The Force Gets Woke. 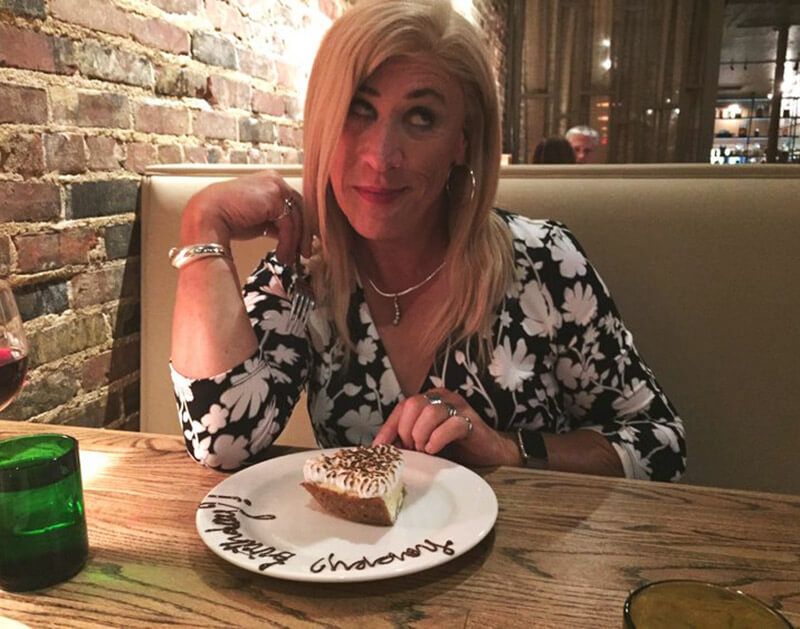 As the phantom menace of white nationalism and closed-mindedness looms across the nation, a new hope has risen — perhaps surprisingly — in the far North Texas suburbs.

The mayor of McKinney suburb New Hope, Jess Herbst, came out this week as the first openly transgender elected official in Texas history, the Texas Observer reported earlier this week.

Formerly known as Jeff, Herbst published a letter on the town’s website Tuesday, the day the council regularly meets, to announce her transition.

“As your Mayor I must tell you about something that has been with me since my earliest memories,” Herbst wrote. “I am Transgender. Two years ago, with the support of my wife, daughters and son-in-law, I began Hormone Replacement Therapy (HRT). At the time, I did not imagine I would hold the Mayors position, but here I am.”

So far, the response from her town of about 670 residents has been positive, Herbst said in an interview with NBC 5. She apparently has only received two negative letters (from clones, perhaps?) out of hundreds of positive ones.

Perhaps that’s due to the fact that anyone paying close attention to Herbst should’ve seen this coming: Though she only officially came out just this week, she has regularly blogged about her transition and life since May on her personal blog. She has also long been an outspoken advocate against so-called “bathroom bills,” which she has called the “nocuous, transphobic, fantasies of religious zealots.”

We could not reach Herbst for comment, but given her newfound renown, we’re guessing we’re not the only ones trying to reach her — not unlike what the case was when the force got woke in another sought-after woman a long time ago.