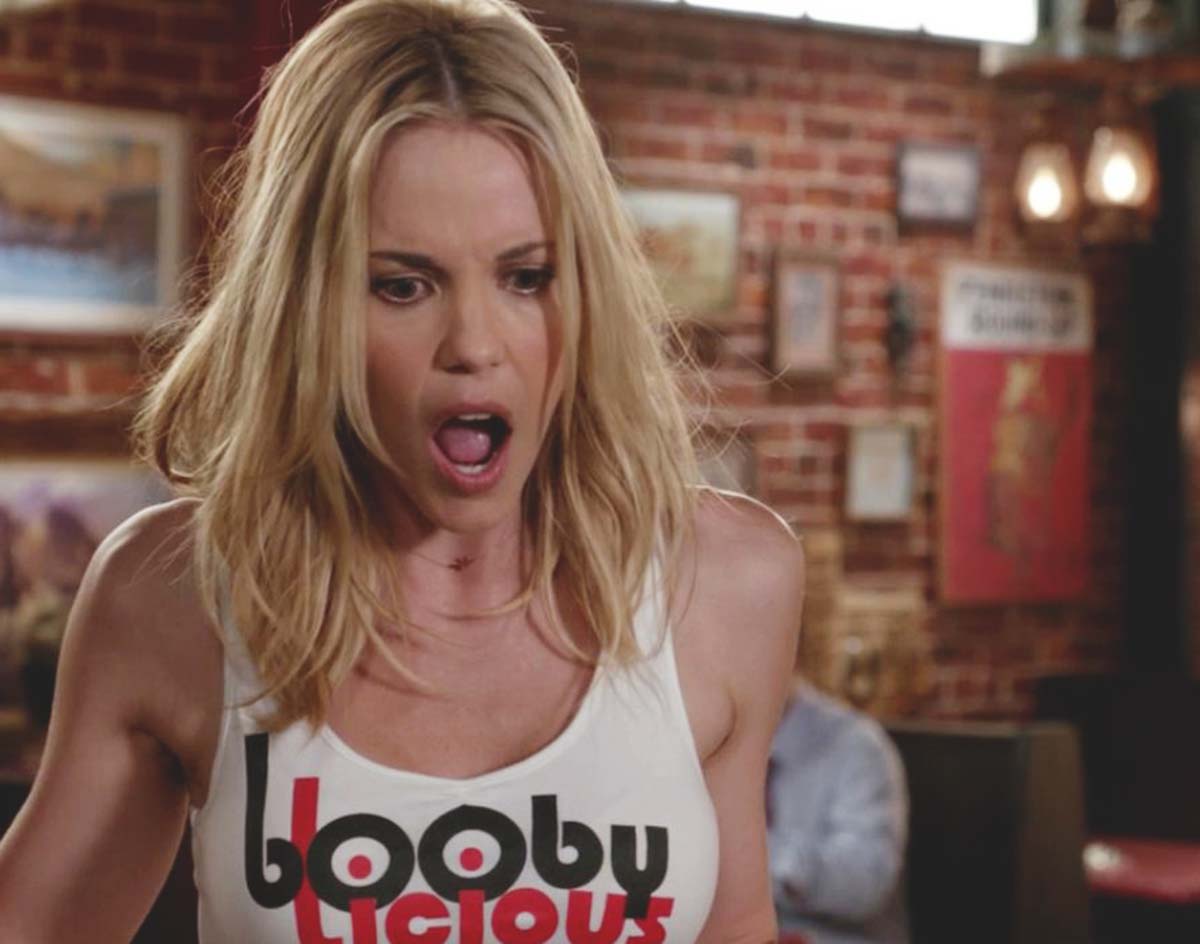 After A Failed 10-Episode Run On ABC In 2012, The Dallas-Set Novel Good Christian Bitches Is Getting A Second Chance On TV. This Time, Though, It’s Set In Austin.

Good Christian Bitches is being resurrected: Six years removed from the Dallas-set novel about hypocritical religious mean girls’ failed, 10-episode run as an ABC-aired television soap, Deadline is reporting that The CW has decided to give the book a second run on TV.

It seems unlikely, though, that Leslie Bibb, Annie Potts, Kristin Chenoweth or any of the other stars from the last attempt at this show are likely to return. Per Deadline’s report, Kaplan and Star still carry a number of regrets about their failed ABC effort — not the least of which involves their concession to ABC censors who forced them into changing the name of the show from Good Christian Bitches to the very vague GCB. In turn, the tandem appears to be using this new go-around as a chance to clean the old slate altogether  — first, by restoring the full name of the series and, second, by setting it in a new Texas city altogether. Per Deadline, this second go “follows the clergy and parishioners of Flock, a hip church… in Austin where prayers and worship music cover up a multitude of sins and secrets.”

Oh well! Here’s what the (fairly dreadful) ABC version of the show looked like, if you need a reminder:

Honestly, Austin can have it.