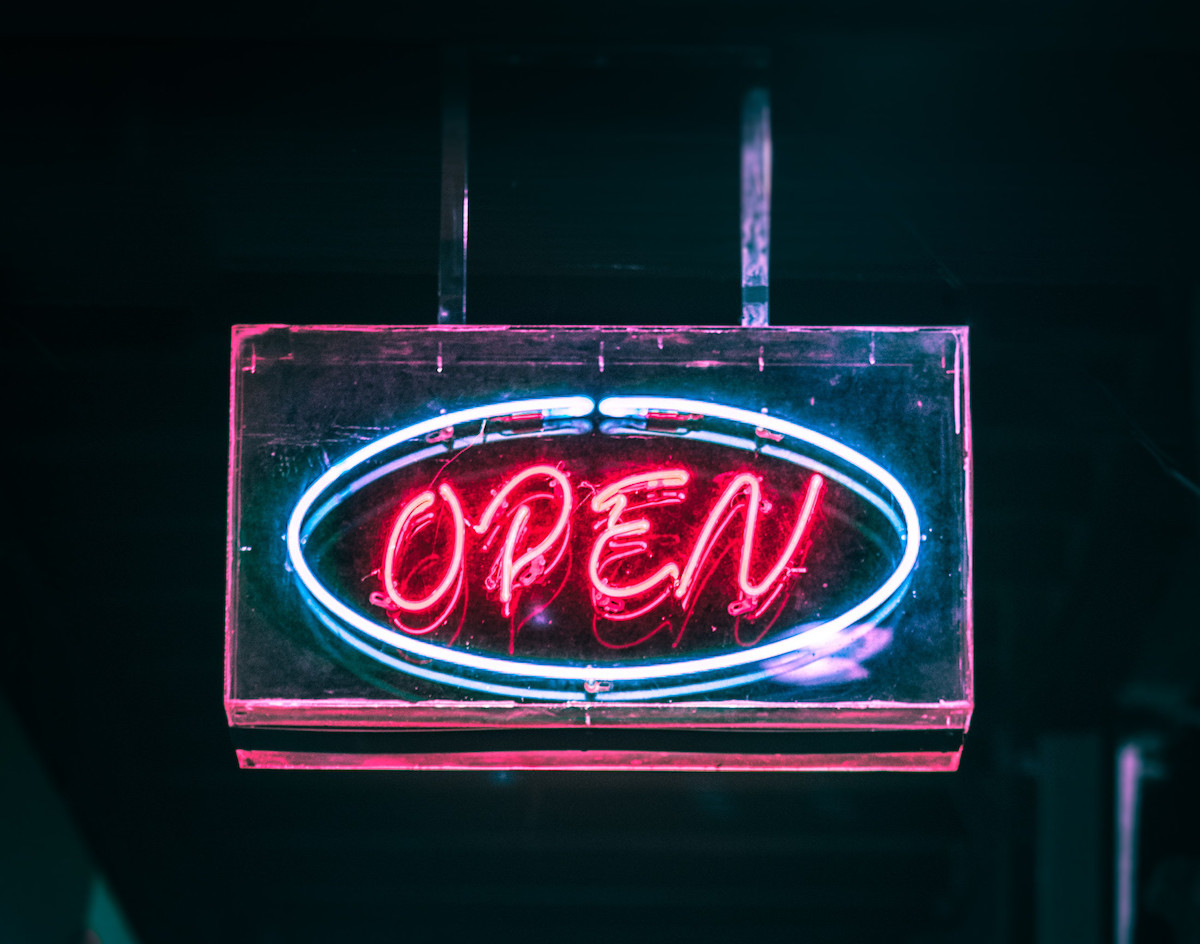 After A Challenging Year For Small Businesses, We’re Raising A Glass To The 21 Best Bars And Restaurants That Opened In Dallas In 2021.

“You win some, you lose some,” as the old adage goes. This year in food and drink news, Dallas has lost a lot with the ongoing pandemic hitting local businesses, leading to a lot of closures. But as the year wraps up, let’s focus on the positives — while establishments shut down, many opened its doors — which is a feat worth applauding during times such as these.

In no particular order, we’re highlighting 21 spots that caught our eye (and tastebuds) this past year. So of you haven’t hit these up yet, quickly add them to your roster — you got to make sure you’ll have time to check out whatever establishments pop up in 2022. This Irish pub is less beer-driven, which may sound blasphemous to some, but we’re into it. Offering cocktails like a mezcal old fashioned and espresso martini, the pub serves more elevated versions of bar food, including burgers, nachos and even brunch options on the weekends. Owner Feargal McKinney, a Dublin native, opened the joint in March and subsequently completed a trifecta of Irish pubs on Henderson Avenue — McKinney also owns The Old Monk and Skellig, McKinney.

This dive bar was brought to you by our friends behind The Nines. In a spot that was once known as The Star Lounge at the edge of Deep Ellum, Charlie’s Star Lounge opened in April and retained its predecessor’s retro vibe — it just got cleaned up a little. With DJs, arcade games and expanded drink offerings, it’s a place you can really unwind. 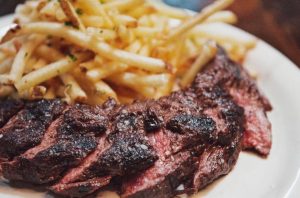 Another Deep Ellum joint, this long-awaited casual steakhouse opened in August in the space that was formally Stonedeck Pizza. Here, you can get cheap steaks (duh) from the kitchen of Israel Fearon, (Smoke, Hotel St Germain, The Porch and Neighborhood Services) cocktails and live music.

This is a 2-in-1. Neon Kitten is a dim sum lounge that opened in October and offers sushi, dumplings and other Asian fare. There’s a cocktail menu as well, and one of them is served in a Hello Kitty-shaped glass. If you want more exclusive drinks and Japanese spirits, direct your attention to the back of the restaurant where its reservation-only speakeasy, Blackbird Society, resides. 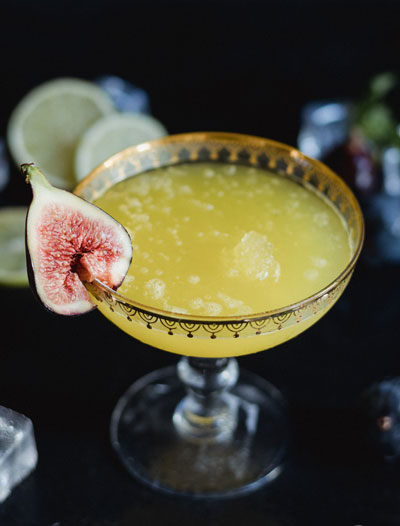 Inspired by his travels, Krio owner Dan Bui opened this cocktail lounge in Bishop Arts that serves worldly food and drink. Here, you can find bruschetta, gyros and pho on the same menu, as well as spirits hailing from Singapore, France and Kenya, among many others. It also sports a highbrow library aesthetic, so you can get drunk and feel smart. And if you wanted to book a private section, you can get there by way of secret bookshelf.

This Farmers Branch restaurant was named one of Esquire’s 40 Best New Restaurants in America. Chef Tiffany Derry’s southern comfort joint was the only Dallas restaurant on the list. We previously quoted Esquire which called Roots “plangent proof that Black southern cooking from the Creole coast … is both the country’s greatest culinary patrimony and its path ahead.” 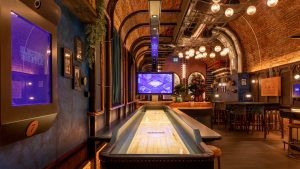 Originally based in London, this Deep Ellum location is the first in the country and is making shuffleboard cool. The hip spot, which serves both food and drink, contains 17 shuffleboard setups. You can get Caught in The Rain — jalapeno-infused tequila, coconut, pineapple, lime, simple syrup — or Live Lav Love — vodka, lavender, lemon, simple syrup and egg white.

In November, this nightclub and restaurant opened its Dallas location in the W Hotel. By day, it’s a French-Mediterranean restaurant where you can get top-notch seafood. At night, it turns into high-end night club with crazy entertainment like stilt walkers and contortionists. 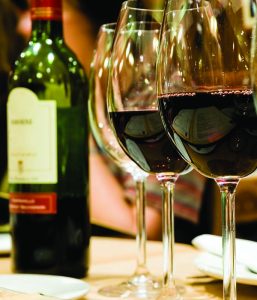 In Oak Cliff, you have this restaurant/wine bar which opened in October and offers classy comfort food for any meal of the day. They also have a burger of the month, which benefits different nonprofits. And of course, wine.

Spearheaded by executive chef Nick Hurry, the Bishop Arts lounge offers cocktails and shared plates with tropical inspirations.This one is another restaurant containing a speakeasy, well, a “singeasy.” Inside are the Casanova Karaoke Lounges — six rooms with an app-based database for choosing songs and adjustable lighting. 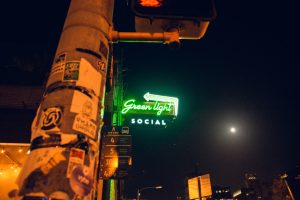 We’re a little ahead of ourselves on this one as the the second-ever location of this Austin-based venue isn’t quite open yet, but it’s coming December 31, just in time to squeeze it onto this list. It’s right next to your favorite spots — Bottled Blonde, Vice Park, Citizen, The Sporting Club and Blum.

In the fall, the newest concept from Cane Rosso’s Jay Jerrier opened its doors in East Dallas. It specializes in rectangular and thicc Detroit-style pizza. You can also find beer and wine on the menu, as well as the pinot freezio, a special frozen mix of pinot grigio and cucumber lemonade. 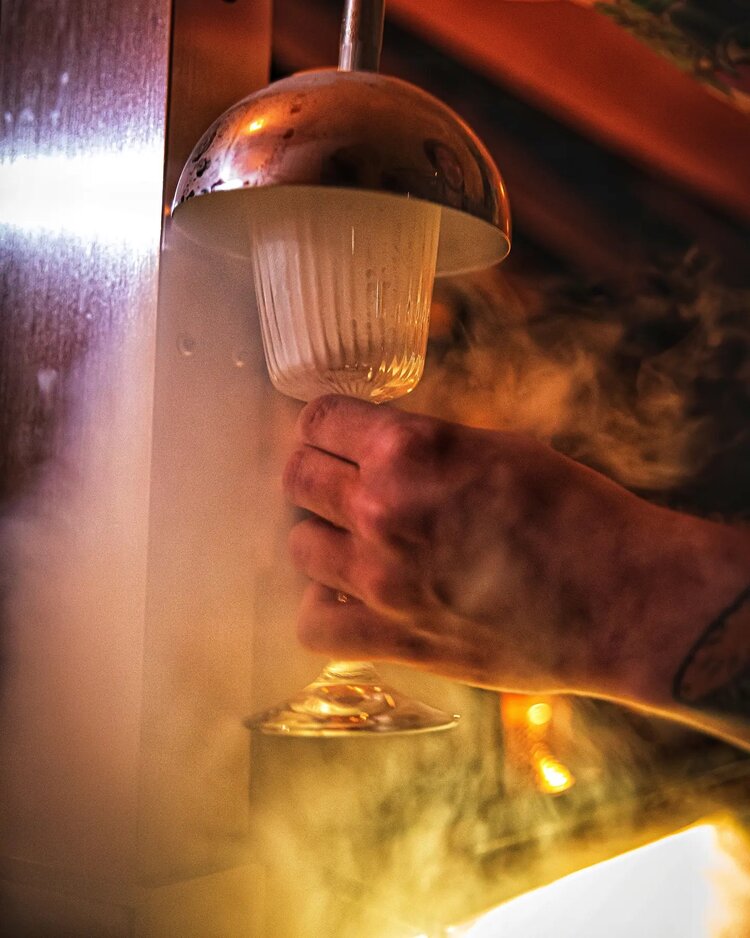 This “avant-garde cocktail lounge” on Lower Greenville opened in July and offers some stuff we bet you’ve never had, like a drink with gold leaf that costs $5oo and others that “numb your tongue, have an octopus tentacle or [are] made from pasta sauce.” They craft drinks with scientific tools and techniques like liquid nitrogen, centrifuges and pyrolysis. The food is just as crazy.

Located in The Epic in Deep Ellum, Harper’s offers global cuisine and elevated cocktails. Here, you can get steak, seafood and a Trip “N” Grass cocktail that features some CBD oil. The spot is the latest neighborhood venture from Milkshake Concepts which also brought you Vidorra, Stirr, Serious Pizza, Sky Rocket Burger and Dirty Bones. 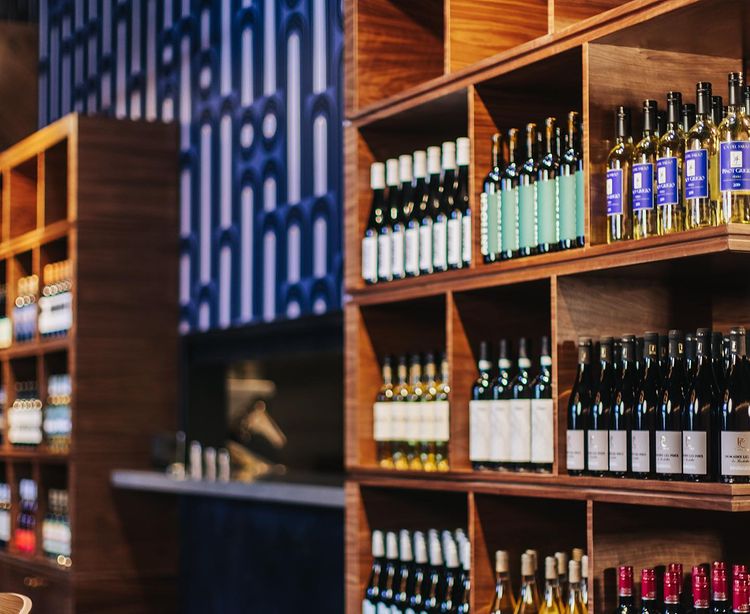 The first North Texas location of this Phoenix-based wine bar, Postino opened in April in a shared building with Merit Coffee. As it is in Deep Ellum, the bar pays homage to the area’s music scene with concert posters and ticket stubs lining the walls.

The French-Indian restaurant opened in the spring in the spot that was formally Hattie’s in the Bishop Arts District. The menu includes lamb vindaloo and various brunch options. In the back — a champagne bar called Elephant Bar serving cocktails with a French-Indian twist. 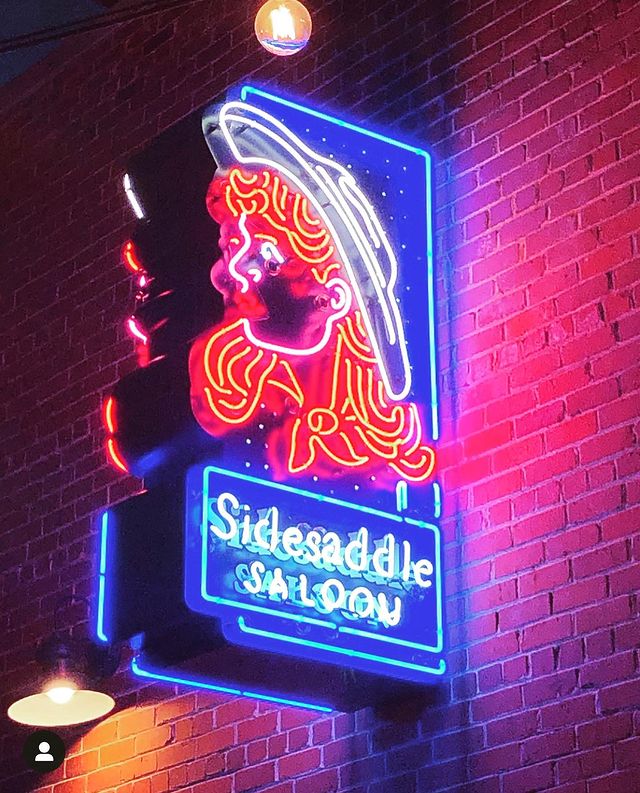 Over in Fort Worth, located in the Mule Alley complex, is a cocktail and Texas tapas bar that pays homage to vintage Old West cowgirls. What are Texas tapas you may ask? Bacon cheddar chive biscuits, confit duck tacos and house-made beef jerky — to name a few. Yeehaw.

After BBBop Seoul Kitchen left Lower Greenville and turned into a ghost kitchen, Saint Tacos slithered in back in the spring. The menu features breakfast tacos, street tacos, Tex-Mex faves and chicken wings. No margs here, but you can get horchata and a hibiscus limeade. 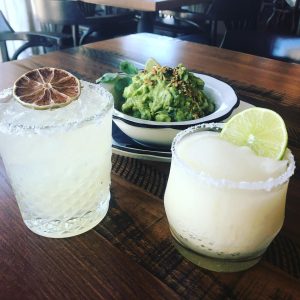 If it’s margaritas you want, head to Southlake for this Tex-Mex restaurant by James Beard-nominated chef Omar Flores. The drink and food menus are both stacked. Another restaurant of Flores’, Whistle Britches, opened up its third location this year, too. Probably because it got the Flavortown seal of approval from Guy Fieri on Diners Drive-Ins and Dives back in 2018.

This cozy place took over Eastbound & Down’s former space on Ross Avenue.  A perfect place to hang with neighbors, the spot hosts a dog park, a fire pit and patio and offers more than 20 beers on tap. 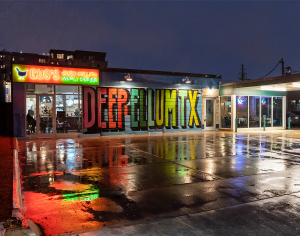 Finally, an ode to the hot chicken craze that hit Dallas. Linked above is our ranking of four different spots from the beginning of last year. In June, Lucky’s Hot Chicken announced five new locations: Oak Lawn, Richardson, Pleasant Grove, Framers Branch and Grand Prairie. Head over to the already-open East Dallas and Highland Park locations if you haven’t already.