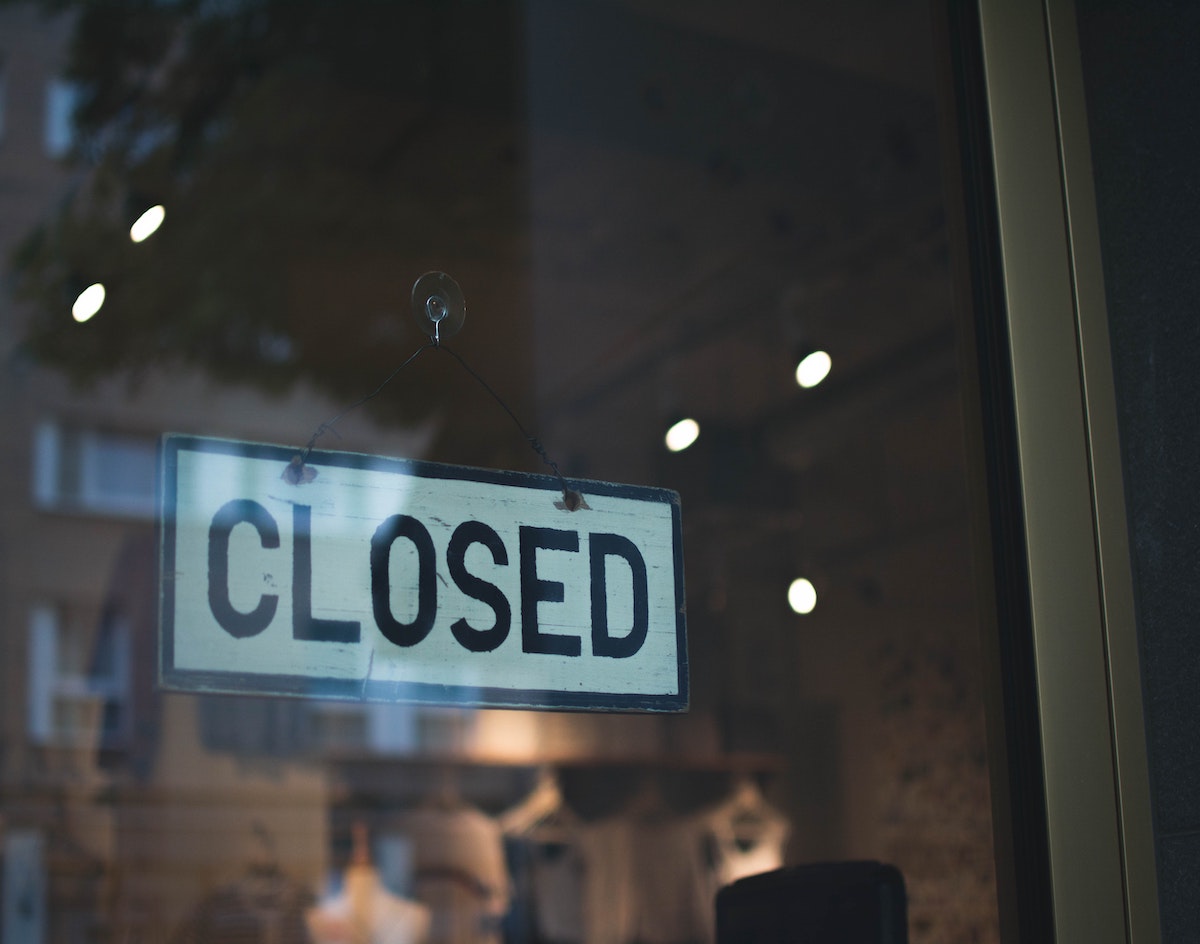 It’s been a long year for Dallas-Fort Worth restaurants, many on pins and needles unsure of whether or not they would make it to 2022.

Unfortunately, your New Year’s just got a little less festive. Dallas-favorite caterer Two Sisters has decided to close down after 32 years in business. According to a press release, Owner Connie Chantilis cited “unforeseen issues arising from the labor shortage, supply chain problems and other challenges and costs brought on by COVID” as reasons for the closure. Those who had events booked with Two Sisters beyond New Year’s Eve will be provided full refunds.

In additional heartbreaking news, Trompo has closed in Oak Cliff. The famed taqueria announced its closure via Instagram this past Christmas eve, with an image of a receipt of an order for “The Last Taco.” Owner Luis Olvera has not yet given a statement as to why he has chosen to close Trompo’s flagship location. But fortunately, the East Dallas location is still open and thriving.

Over in West Village, fast-casual favorite SkinnyFats has closed down after nearly three years in business. Known for its dual menu of junk food items like burgers and wings, and healthy, 600-calorie-or-less items like salads and light sandwiches, The Las Vegas-based chain cited “a decline in business following the pandemic” for its closure, according to CultureMap. Fortunately, we can still eat healthy at West Village’s newly opened Sweetgreen. Or, at the very least, maintain the illusion of eating healthy at the soon-to-open Mendocino Farms.

In brighter news, it looks like 2022 is gearing up to be an exciting year for Dallas food. Several hot new restaurants are anticipated for next year, according to Dallas Morning News, among them new concepts from Dallas icons, including a luxury Italian restaurant called Lombardi Cucina Italiana from Alberto Lombardi; An American saloon concept by Ellen’s owner Joe Groves called Jack Ruby’s Saloon and Grill; And Nick Bandovinus’ Royal Bastard, a continental cuisine concept located inside the old King’s Cabaret strip club.

So let’s hope for a prosperous 2022 for all the new exciting restaurants coming to our city. And a fabulous new year for all of you readers!