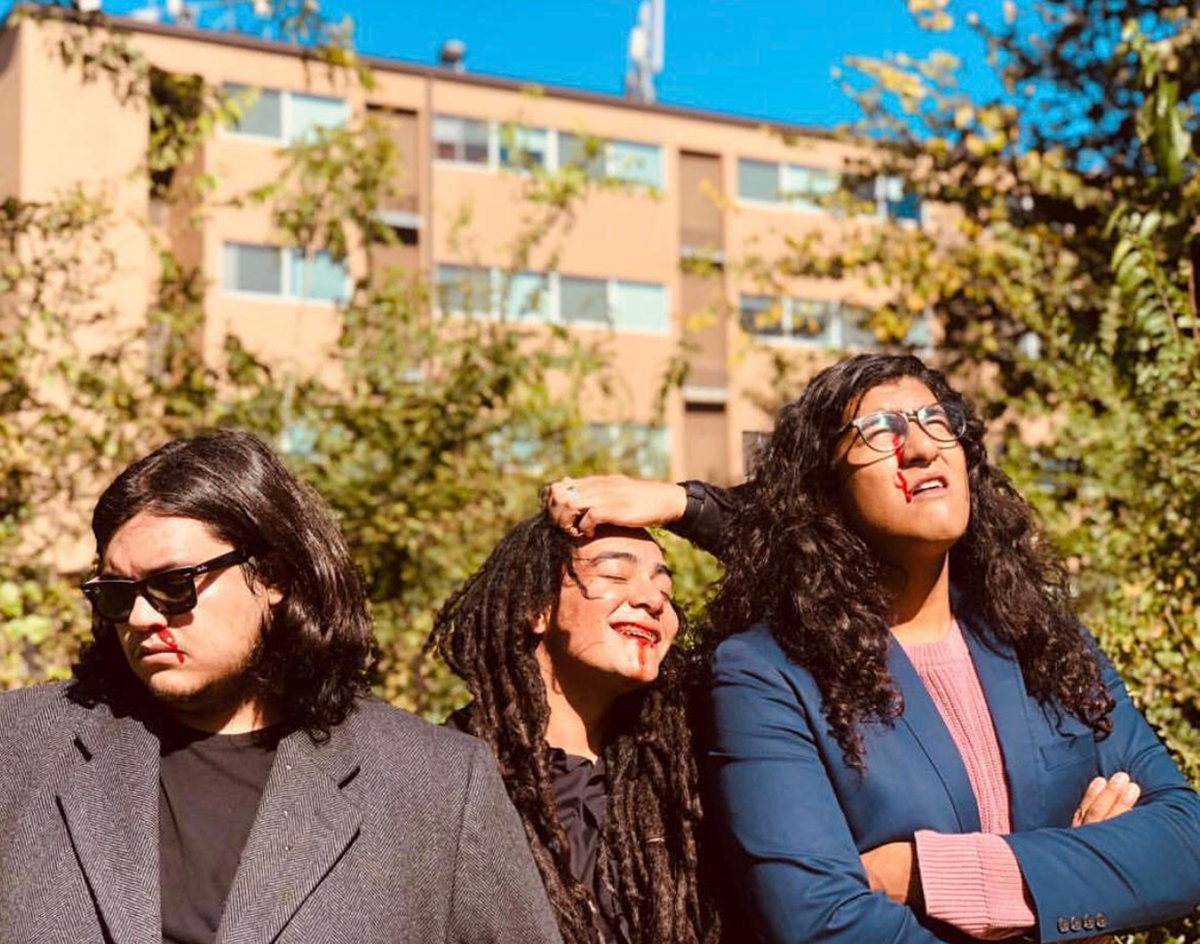 Sub-Sahara Wants To Melt ICE By Donating The Proceeds Of Its New Single To RAICES. Which Shouldn’t Be A Problem, Because “10 – 15” Is Nothing But Heat.

Sub-Sahara – “10-15”
RIYL: Punk as it’s meant to be.
What Else You Should Know: Sub-Sahara does not shy away from politically-charged influences, and as one of the more prominent young punk bands in the DFW, you love to see it.

At just over four minutes, “10-15” is chaotic-melodic. Vocalist Aarón Mireles is almost chanting in a way that feels like manifestation being brought to life by straight up catchy guitar riffs from Elvis Martinez and a drumbeat by Alex Mireles that forces you to surrender to manifestation in the form of a head nod.

There’s meaning in the manifestation, though. The trio is throwing a lyrical hammer fist at Immigration and Customs Enforcement (ICE) with notes like “You will enforce the law / With your shiny gun / But we’re breaking out of our cage,” a reference that can easily made to the people who are being kept in literal cages at our border. And then there’s the hymn from a collective of 14 people shouting “WE WILL MELT THE ICE.”

Sub-Sahara isn’t beating around the bush, it’s lighting it on fire.

Recorded only a month ago at Cloudland Studios in Fort Worth, “10-15” is Sub-Sahara’s way to remind everyone of the injustices taking place at the U.S.-Mexico border.

“We wanted to raise awareness of this situation because it’s important for people to know what is going on in these ‘detention’ camps,” Aarón says. “We also wanted to share a message of hope and optimism, as hard as it may seem.”

In raising awareness, Sub-Sahara is donating 100 percent of the proceeds made from “10-15” to RAICES, a nonprofit that provides free and low-cost legal services to immigrant children and families. You know what to do.