The 10 Best Things To Do In DFW On Halloween Night. 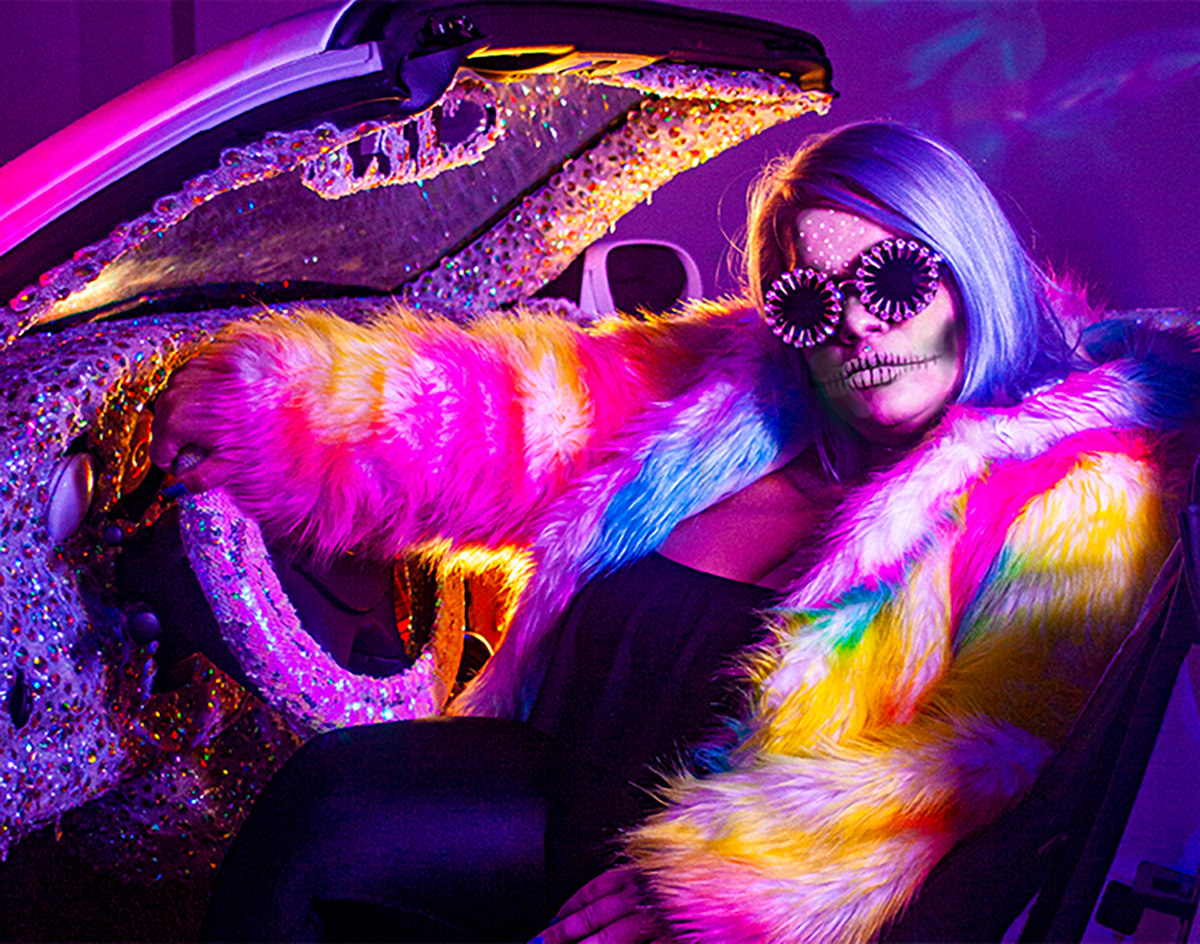 Dallas Takes Its Halloween Partying Deadly Serious. Here’s Our Picks For The Spookiest Events Happening The Night Of October 31.

We’ve already given you a list of  some non-spooky events happening this week, but those are merely the appetizer for the most blood-curdling bashes to come.

Sure, October 31 might fall on a Thursday this year, but the looming spectre of a Friday hangover doesn’t frighten any true Halloween heads.

The inescapable Christmas music being queued up for the day after might, though.

Whether you want your Halloween to be spine-chilling or just chill in general, you’ve got plenty of options. Besides, we know the holiday falling on a weekday already has you texting your friends to ask what the move is. Here’s 10 of them:

Disco, TX regularly puts on some of the most high-concept parties in the city, with inspirations ranging from astrology and Studio 54 to HBO’s Euphoria, and this shindig looks to be no exception. On the bill will be “demonic burlesque” by Audrey Storm, “sickening drag” by May May Graves and of course, Halloween cuts from DJ Blake Ward.

“Zombie Prom” tells you everything you need to know about this party’s theme. Imagine your high school prom but with good music from local artists Lardi B and Fagedelics. There will also be a costume contest for undead Prom King and Queen. Ironically, this Zombie Prom King and Queen will probably give you more life than your own prom’s leading couple.

Lava Cantina’s costume contest will have three major categories: funniest, scariest and overall best costume. If you can somehow nail all three in one fit, Satan bless you. No cover charge, which is certainly more treat than trick. They’ll also be showing the Rocky Horror Picture Show on their 20 x 12” LED screen.

Speaking of Rocky Horror, if you’d prefer to experience the time warp live, UT Dallas will be putting on their premiere performance of the original play for free.

Halloween on Halloween at The Church at Lizard Lounge

Of course Dallas’ premiere goth hotspot will be buzzin’ with grim, grinning ghouls. If you enter the costume contest, you’re looking at $1,000 in cash and prizes for your efforts. The party will last from 8 p.m. until 4 a.m., so all vampires will be able to retreat back home before the dreaded Texas sun arises.

There’s something inherently spooky about surfing (have you seen those wipe-out compilations on Youtube?), and local surf-rock band Haunted Mansion knows this. They’ll be bringing the surf, turf and terror to Denton’s Harvest House, which already bears a name fitting for the holiday — imagine, Children of The Corn: Harvest House.

Perfect for the lazy Halloween-goer who is dressing up their dog anyway. Dogs are uniquely suited to costume contests, because unlike us silly humans, they don’t have any sense of shame. Lucky them! If your little Cujo wins the top prize, you’ll get a handy $100 for your bar tab.

Movies in Concert: The Nightmare Before Christmas at Dallas Symphony Orchestra

Danny Elfman’s iconic songs like “This is Halloween” really do hit different when performed live by the Dallas Symphony Orchestra. If you don’t get the chance to attend this particular screening, don’t lose your head about it — they’ll be holding encore performances November 1-3.

Decks in the Park at Klyde Warren Park

The 6th annual Halloween dance party at Klyde Warren Park will feature local party-starters like the Mavericks’ official in-arena DJ Poizon Ivy, as well as various food trucks and art installations. If the event gets rained out, the after-party is still set for the Akai bar from 10 p.m. to 2 a.m.