Song Of The Day: Clancy — “Colorblind” 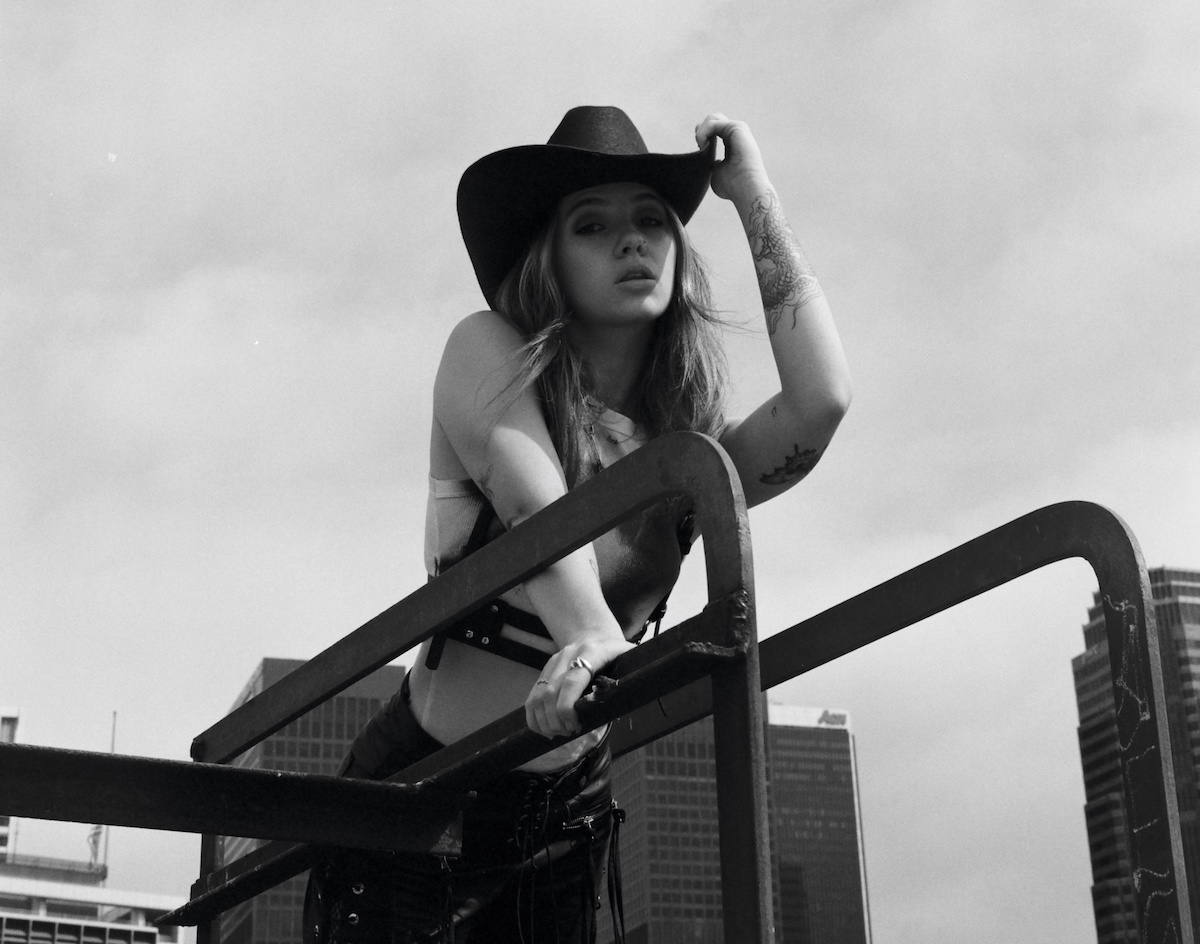 This Young Pop-Punk Artist Has Been All Over — But Her Latest Single Shows That All Roads Lead To Dallas, And That Heartache Is Temporary.

Clancy — “Colorblind”
RIYL: cathartically taking a sledgehammer to some drywall
What else you should know: This energetic, unabashed track will take you back to the beaded bracelets- and fishnet sleeves-filled days of Paramore and Avril Lavigne — and throw some added Gen Z flair in for good measure.

Clancy’s latest single came to fruition in a scene straight out of an angsty heartbreak anthem music video from the early 2000s. She sat in a park — a spot she and her first love frequented — and mourned the recent end of their relationship by scribbling in a coloring book in an effort to calm her mind. As she struggled to keep inside the lines, Clancy realized how the harmful relationship was in knocking her out of the confidence she had always embodied.

In the new Milan Merlo-directed music video paired with the song that she was inspired to write that day, Clancy writes “colorblind” across the page and makes a promise to herself that no one will take her power again.

Clancy may be known for turning her heartbreaks into dark, grungy tracks that project the hardships she’s faced in her previous relationship, but “Colorblind” embodies more of the metamorphosis experienced post-heartbreak. Indeed, “Colorblind” turns up the pop-punk in a spirited celebration of resilience.

The 20-year-old singer-songwriter is originally from British Columbia but she’s traveled around throughout her music career and says Dallas is the place where she found her calling in music. During her last high school year, she was even homeschooled so she could focus on pursuing her career. She later spent time in London and L.A., which she says further enlightened and inspired her songwriting.

Even after some city-hopping, she stays true to one city. Clancy now calls Dallas is her place and it shows in “Colorblind.” The music video was filmed in her North Dallas home, and was produced by the Dallas music platform, The Honey.

Donning a cowboy hat, Clancy sings about the angels in the city of dreams screaming at her to go back home: “Thought I knew more than I did before/L.A shoved me on my ass.” To that end, “Colorblind” very much is an anthem about rediscovering yourself and where you belong.

If you need a reminder that it’s OK to color outside the lines from time to time, Clancy is your girl.