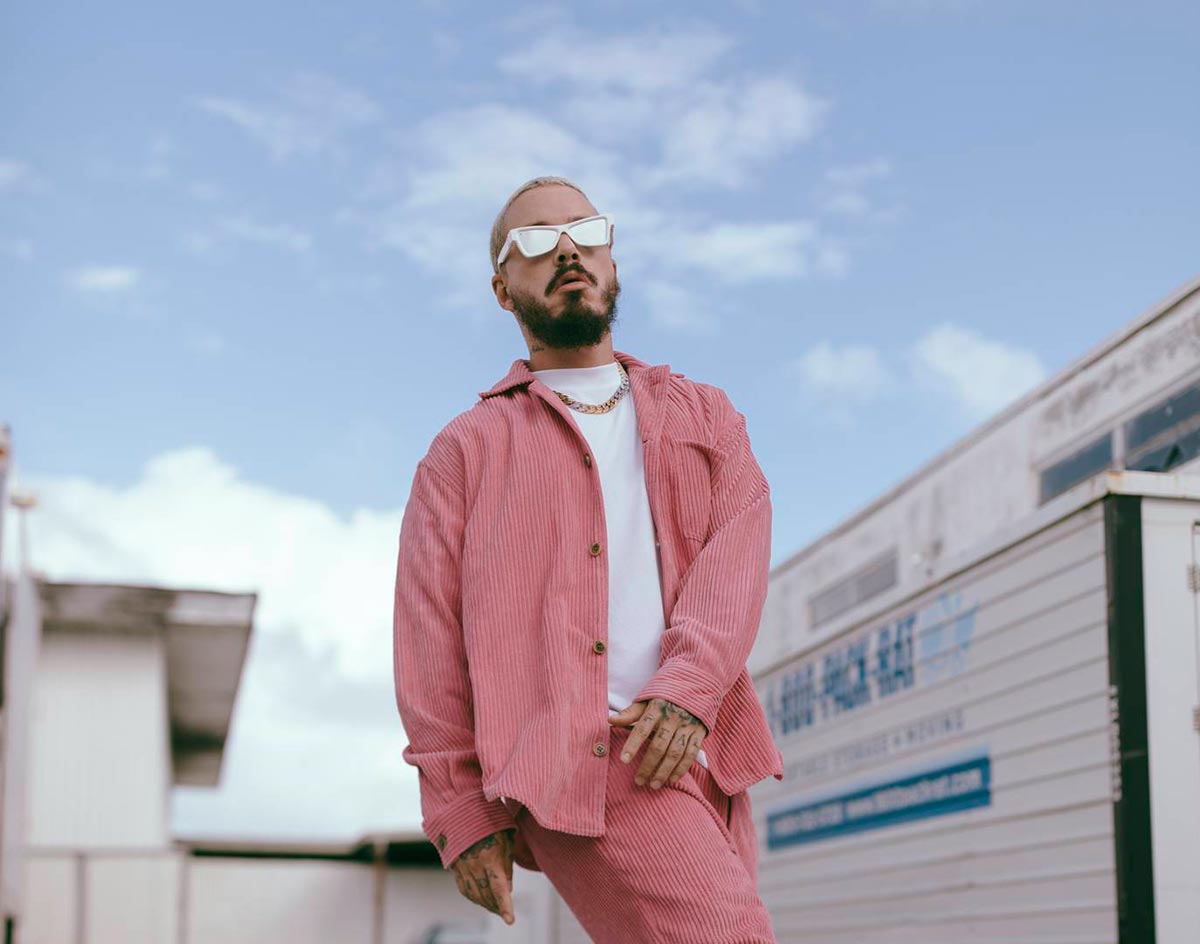 Get Colorful With J Balvin, Go Insane In The Membrane With Cypress Hill, Infiltrate The System With Madball, Surrender With Cheap Trick And So Much More.

We were wishfully thinking that we could all soon finally stop talking about the pandemic — but, alas, selfish weirdos keep refusing to get their vaccinations so we can all hang out guilt-free again.

ICYMI: The CDC released updated guidelines last Tuesday, July 27, stating that even the fully vaccinated among us should wear masks in indoor settings where there is a possibility of high transmission, due to the increased nationwide spread of the delta variant strain.

Despite what your QAnon uncle thinks, there’s good reason for that. People are dying, and the infected are flooding the hospitals once again.

On that same Tuesday last week, Dallas County reported three deaths and 1,453 new cases over the span of three days. So, for the love of God, get your vaccinations if you’re still part of the 50 percent among us that hasn’t gotten a single dose of the vaccine yet.

On the other hand, if you are vaccinated and are willing to wear a mask, we have a good lineup of things to do this week.

Everybody else: You’re not invited.

Seriously: Events seem are starting to get cancelled again as quickly as they were getting back on, and we all know who is to blame for that. So, that in mind, just be prepared for any venue to pull the plug on any of the below offerings at a moment’s notice.

Struggle Jennings at Trees
Have you ever wondered what a fusion of country and rap would sound like? Well, sure, there’s always “Old Town Road,” but this is different. The step-grandson of country icon Waylon Jennings, Struggle Jennings uses his outlaw-rap sound to send messages of strength, patriotism and overcoming struggle. — FT

J Balvin at Dos Equis Pavilion
The Prince of reggaeton headlines the lineup for the “Ufioria Latino Mix Live! 2021” tour. Already, the Colombian performer has released a ton of singles in 2021, including his “In Da Ghetto” collab with Skrillex, which features the familiarly sarcastic face of Tik Tok star Khaby Lame on both the single cover and in a cameo in the song’s music video. — FT

Valentino Khan at Stereo Live
The Los Angeles-based DJ, producer and now TikToker is bringing his beats and bass drops to Dallas in support of his banger. “Your Body” is an uber-danceable track, and one sure to motivate you to get moving at the gym — for a little while, at least. If you’ve listened to the single and wondered what Valentino would be like as a personal trailer, don’t worry: He gave the world a sneak peek. — FT

Blackberry Smoke at The Pavilion at Toyota Music Factory (Irving)
Bring your southern spirit — and the spirit of giving — to this one. The southern rockers’ Blackberry Smoke Fund has raised over $114,000 to help out struggling families affected by childhood cancer. That’s your meet n’ greet money put to work! — Alexis Castillo

Cypress Hill, Atmosphere and Z-Trip at The Pavilion at Toyota Music Factory (Irving)
The SoCal hip-hop icons of Cypress Hill are stepping back on the scene — and just in time for member B-Real to share his hands-off cannabis growth approach that is nothing like farming. Lest that weren’t insane enough in he membrane for you, Cypress Hill will be joined on this stacked bill their fellow renowned rap outfit Atmosphere. Oh, and pioneer of the whole mashup craze Z-Trip will be there, too! — AC

Cheap Trick at Billy Bob’s Texas (Fort Worth)
These classic rockers still want you to want them, even with a couple of the bandmates’ offspring having joined the band to keep its sound young at heart some 50 years after forming. — FT

Los Coast at the Kessler Theater
Over the course of the last few years, Oak Cliff’s Kessler Theater has become something of an incubator for stellar up-and-coming Austin bands looking to break out of their Central Texas bubbles. Following in the footsteps of the Black Pumas before there, the fast-rising Los Coast five-piece now looks to use the same growth model for its summer-ready psychedelic funk sound. — Pete Freedman

Josh Wolf at Hyena’s Dallas
How do you fuck up a bachelor party — but, like, in a funny way? This stand-up comic and Chelsea Lately regular has some ideas. Catch him sharing them this weekend over the course of four shows across Friday and Saturday. — AC

Maz Jobrani at Addison Improv
This “Axis of Evil” veteran will be stopping in Addison for five shows across Thursday, Friday and Saturday this weekend on his “Things are Looking Bright” tour. While not being able to tour this past year, this Iranian-American comedian took us back to school with his Back to School with Maz Jabroni podcast where he welcomed different scholars and experts to tell him about an array of subjects — like conspiracy theories or the foster care system. Wow, he’s smart and funny! — FT

Madball at Club Dada
The onetime Agnostic Front side project has wholly established itself as an iconic hardcore outfit all its own throughout its decades-long run, and frontman Freddy Cricien’s belief that “if you’re not fighting for a cause, you’re not participating in life” surely has something to do with that staying power. Update: Madball has postponed its performance until a later date due to COVID concerns. The openers will still perform. — AC