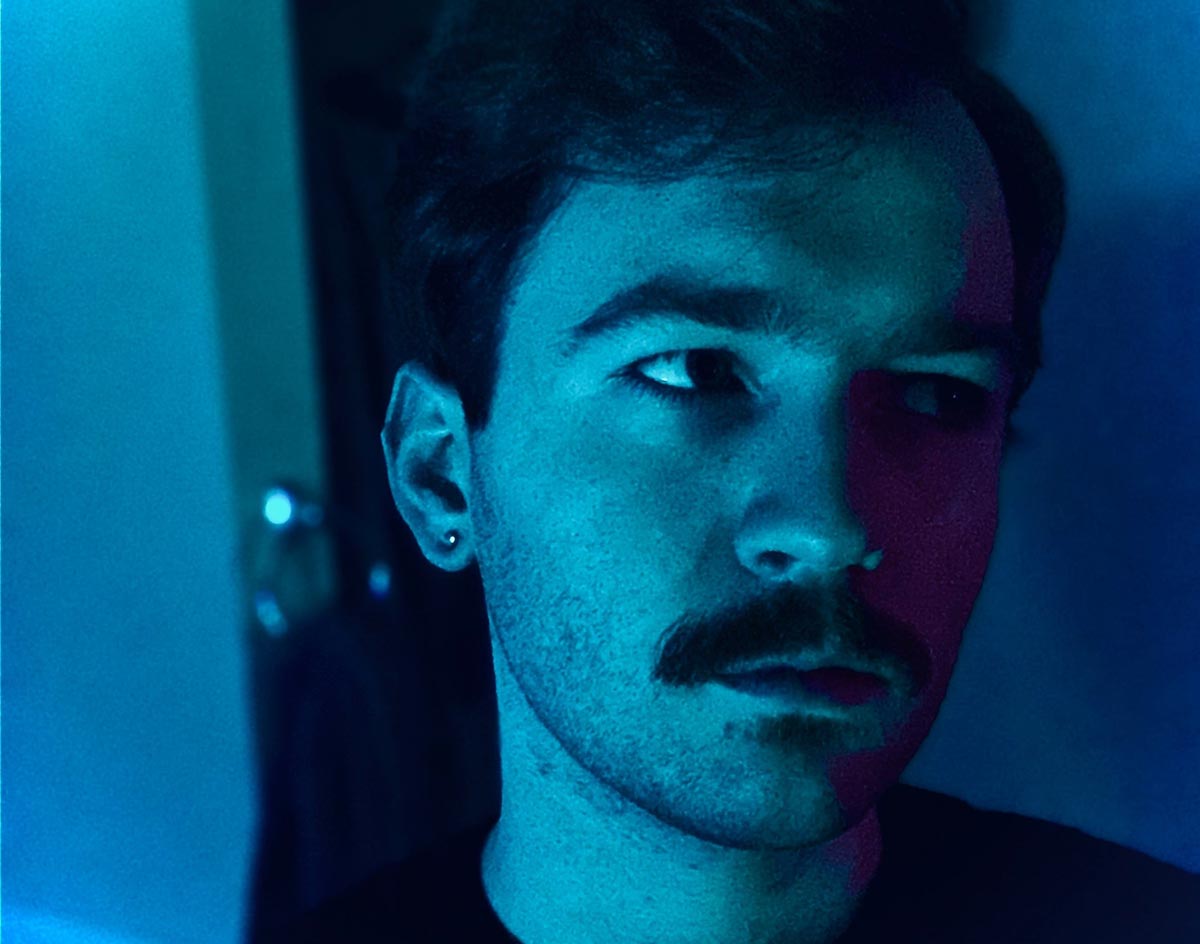 Janvier is perhaps best known as the lead vocalist and keyboardist of the Denton indie alternative four-piece band Black Hole Bears, but his work with Moonbeam Machine offers a deeper look into the singer-songwriter’s world.

Moonbeam Machine made its debut with the release of its cosmic track “I Can Dig It” last August, and now almost a year later, “State” teases the release of an upcoming EP in the near future. Exactly what Janvier has up his sleeve is still a mystery, but he did say it’ll come under the name of Garden.

In the meantime, “State” is an alluring early taste of whatever he has in store. Coincidentally, it’s a bittersweet ode to big endings and paving the way for moving on — but, to be clear, he’s not talking about Black Hole Bears, which is not going anywhere. In fact, Janvier teamed up with this fellow Black Hole Bears drummer and vocalist Badger Darkes to produce this new solo track of his, and Black Hole Bears also has an EP scheduled to release this year — so yeah, that’s another thing to look forward to.

As opposed to “I Can Dig It,” Moonbeam Machine does follow a bit more closely with Black Hole Bears’ indie alternative route with “State,” but with a slight “I hate my hometown” Midwest emo attitude and instrumentals being added into its blend. Nodding toward acts like Greer and Pinegrove, it’s definitely a head-banging tune thanks to drum beats provided by Denton drummer Blake Lindstorm, and Janvier on… well, pretty much else.

It’s tough to blame him for exerting that kind of control, considering how personal a song this one lyrically presents itself as, with Janvier opening things up by singing “It’s this tragedy that gets me/Nothing left but to go/ So long Las Colinas” with a bit of a sense of relief. Later, he insists on forgetting about progress and the past, as if it never mattered in the first place.

At the end of the day, the song proposes, everyone moves on. This song is one worth living in for at least a little while, though.