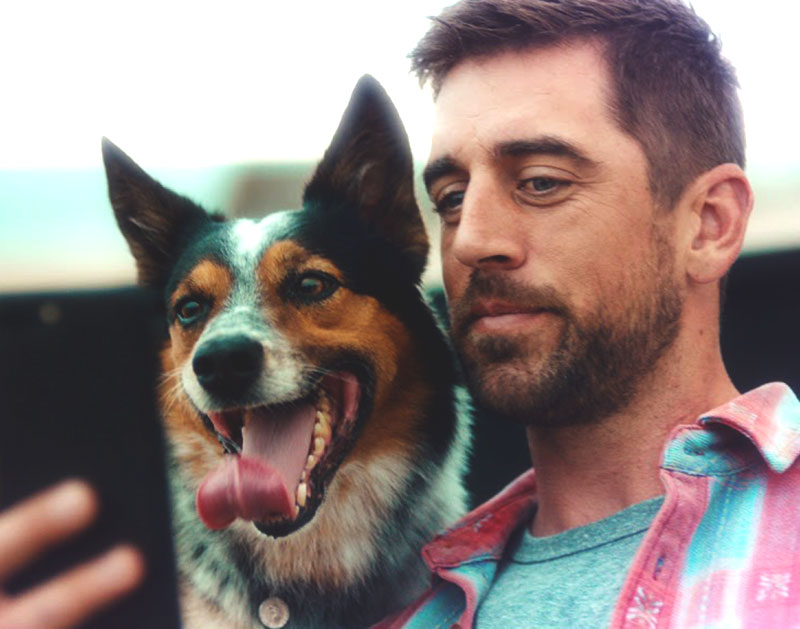 On A-Rod’s Frustrating Greatness, Plus 10 Other Takeaways From The Dallas Cowboys’ Heartbreaking 35-31 Week 5 Loss To The Green Bay Packers.

It wasn’t that yesterday’s 35-31 home loss was a bad game — it objectively entertaining. It’s just real tough not to be pissed off by the disappointing end-result.

Thing about a loss like this one is that it comes with a whole lot to process. That in mind, here are 11 thoughts I’ve had running through my head since the final whistle blew.

With any luck, this  well-placed upcoming bye week will allow the team to get back on track. Maybe they’ll come back with new tricks up their sleeves?

Here’s hoping. With a 2-3 record, the sky looks to be darkening way too early on this season.