Taken For A Ride. 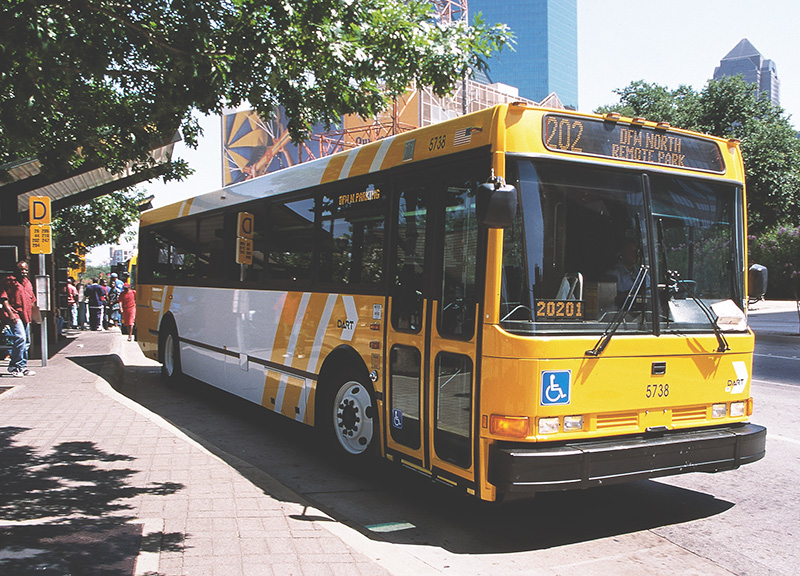 Even With The Best Bus Driver In The Country, DART Still Sucks.

Say what you will about DART and the overall inefficacy of the Dallas’ public transportation. Bad mouth its terrible and borderline creepy policing methods, its inconvenient routes, its buses that never seem to run on time or drivers its that never fail to run into the 7-Eleven for a mid-morning hotdog when you’re already running late all you want. Its customers’ reviews, which are not very good, already speak volumes in that regard.

SEE ALSO:
• DART Bored. // 30 Years of Memorable Moments Aboard Dallas Area Rapid Transit.
• Like a Pro. // Everything You Need To Know About Dating on DART. (Because, Yes, It Can Be Done.)
• Moving Targets. // Seven People You See on DART.

The award, says a DART press release, “recognizes the system with the highest combined bus operator and maintenance team score.” And a huge part of that recognition can be directly credited to DART driver Jesus Rodriguez, who won first place in the 40-foot bus driving competition, making him the No. 1 bus driver in North America as far as APTA is concerned.

Will it convince DART to select board members that have actually ridden its trains and buses? Outlook not so good!

Will it magically improve the system’s logistics, add benches and/or coverings to more bus stops or increase ridership? Don’t count on it!

But, still, we’re No. 1 at something. It is decidedly so.