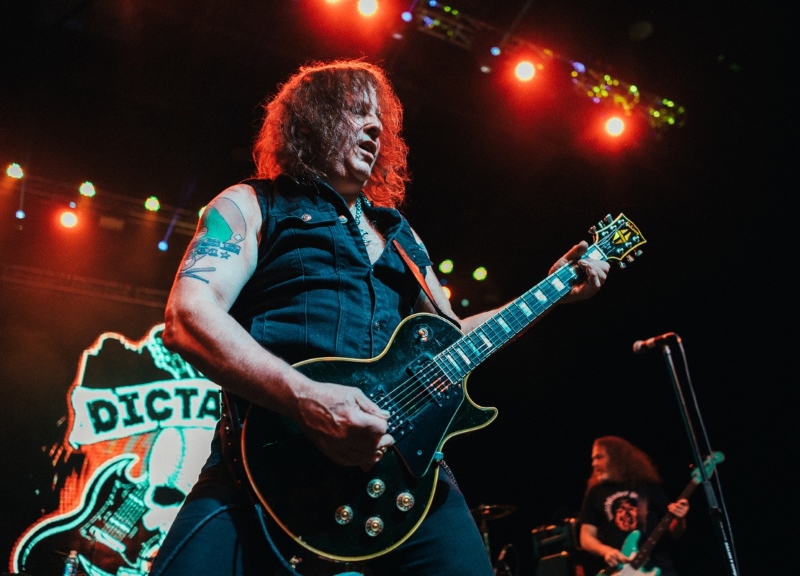 The More Elm Street’s Tattoo Festival Changes, The More It Stays The Same.

For the fourth straight year, Oliver Peck and his Elm Street Tattoo crew, with some help from Reverend Horton Heat, threw a large-scale, multi-day music and tattoo festival in Deep Ellum.

For the fourth straight year, the Rev tore up the main stage one of the nights.

For the fourth straight year, the fest took place in a month with a Friday the 13th, and attracted the top tattooers from all over the world to Dallas.

For the third straight year, the thing has been held at The Bomb Factory.

SEE ALSO: Around the Clock. // The Biggest Marathon In Elm Street Tattoos’ History Is Also The Most Laid Back.

So, before we get to all the photo action from photographer Karlo X. Ramos, what were the few key differences between 2016’s tattoo fest and the one that went down just six months ago? For starters, it was only a two-day thing this time around. Not being held on Friday the 13th weekend itself (another first) meant things didn’t unofficially get underway with a Wednesday night wig party that stretched it all into a five-day marathon.

Also: Neither Trees, Dada nor the Prophet Bar held fest-related shows either this time. While The Bouncing Souls, Frank Turner, The Generators, The Dictators and the Rev and a few others played The Bomb Factory’s big main stage, PEARS, the Bastards of Soul and a reunion set from The Virgin Wolves closed things out over at Three Links. 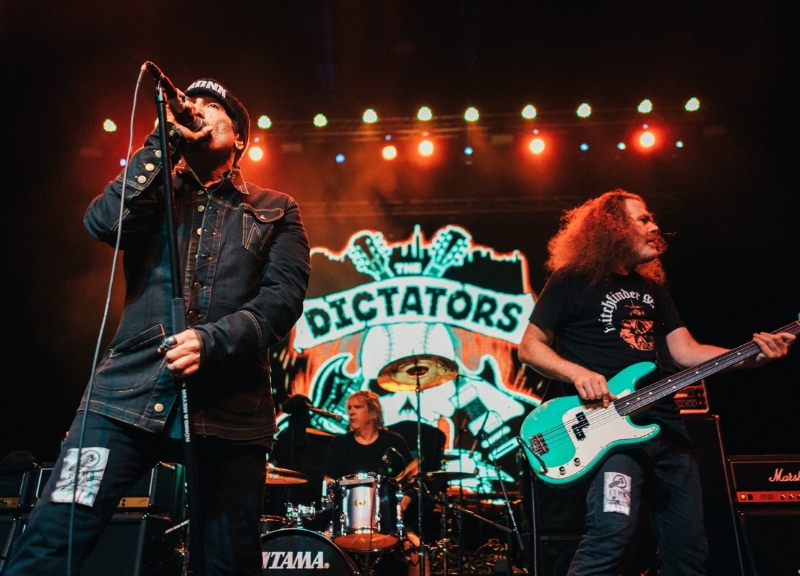 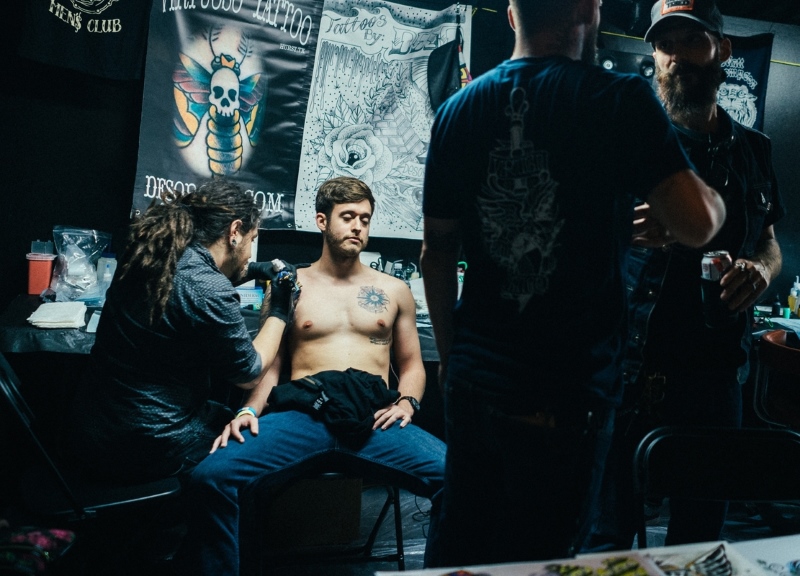 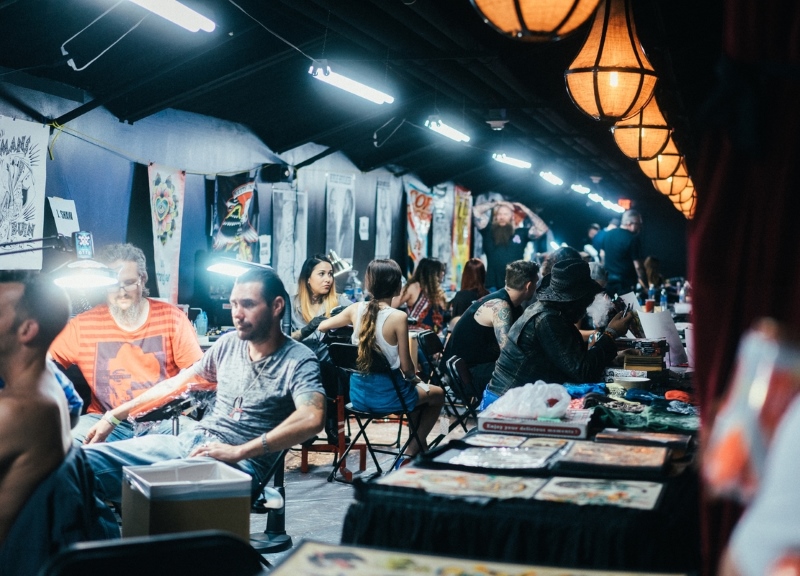 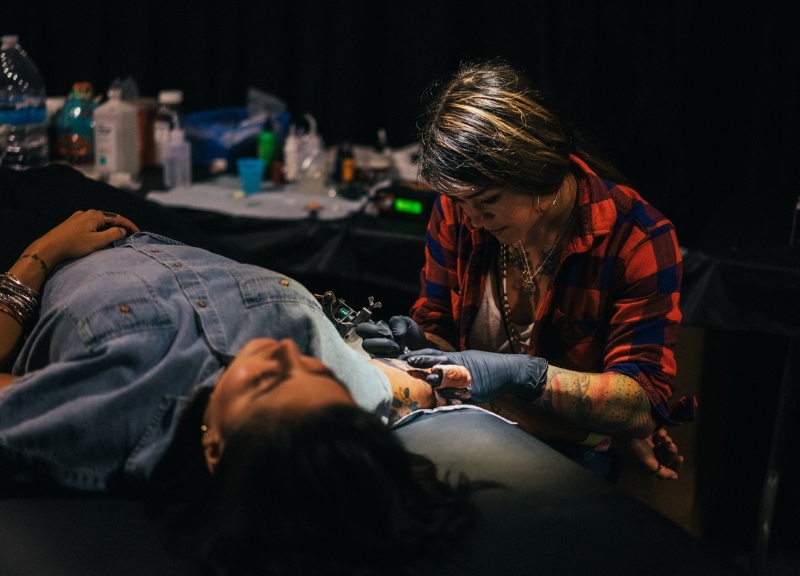 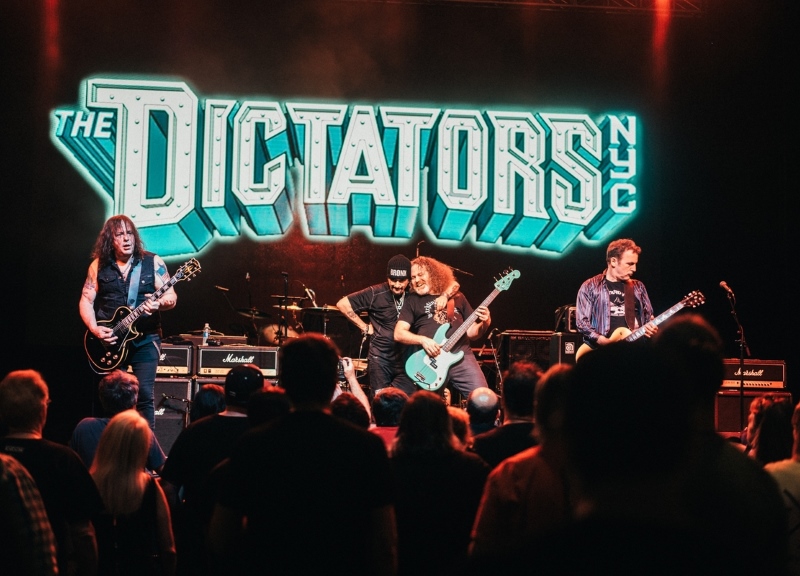 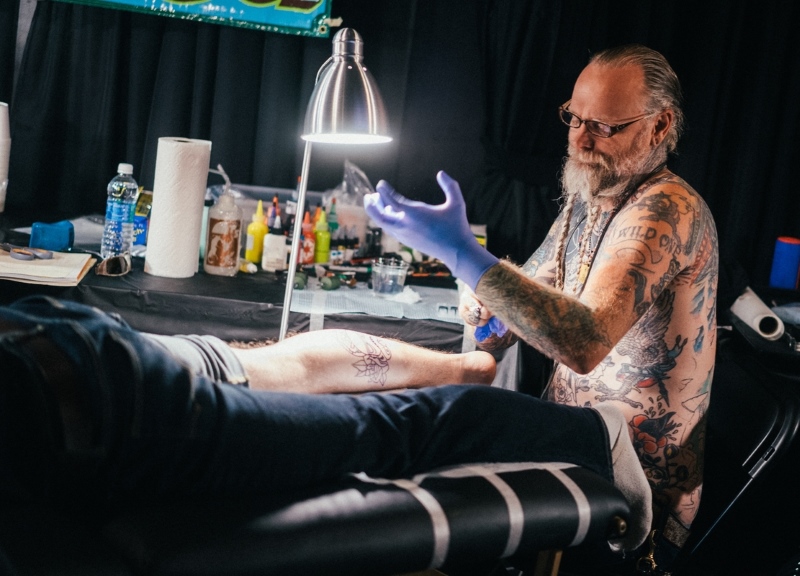 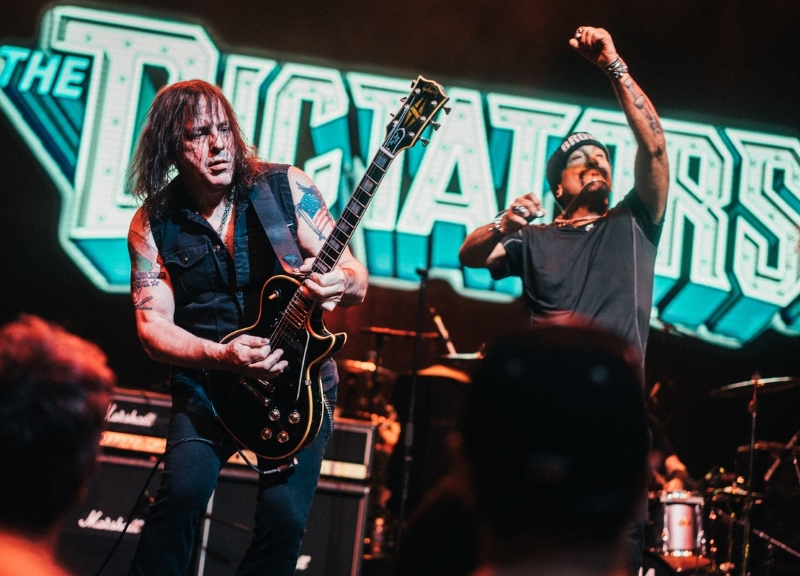 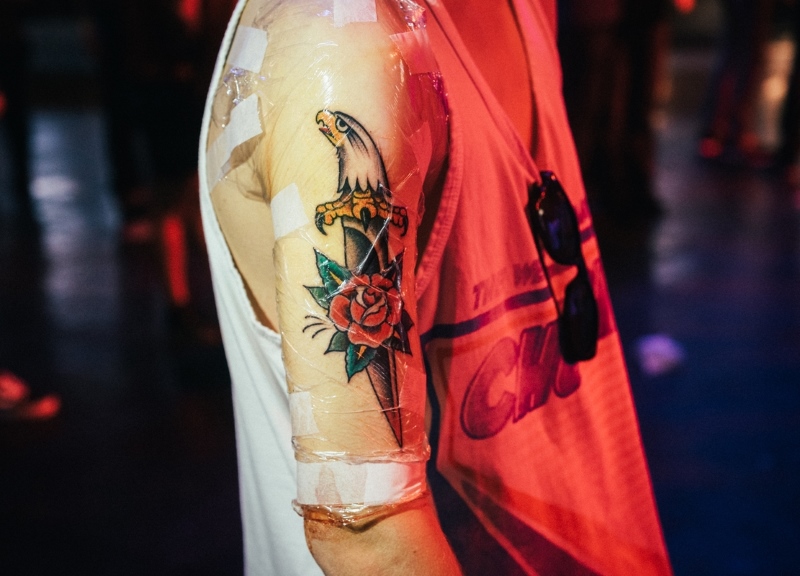 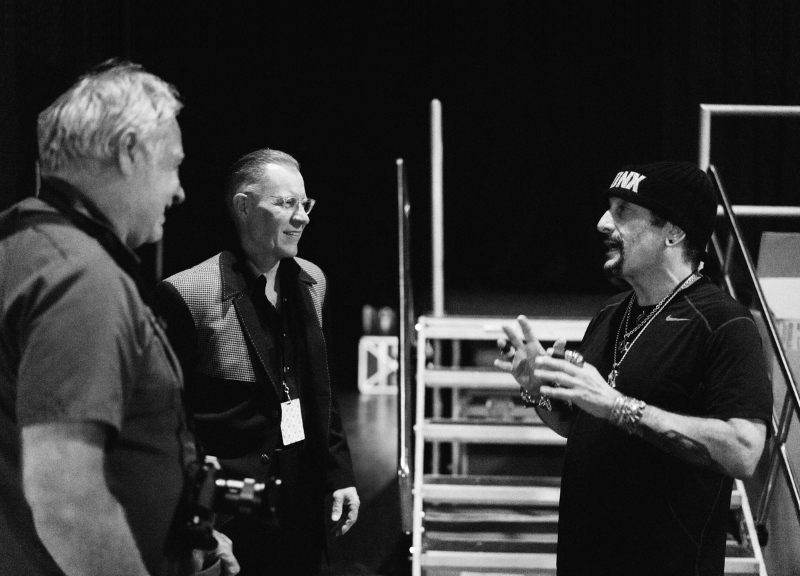 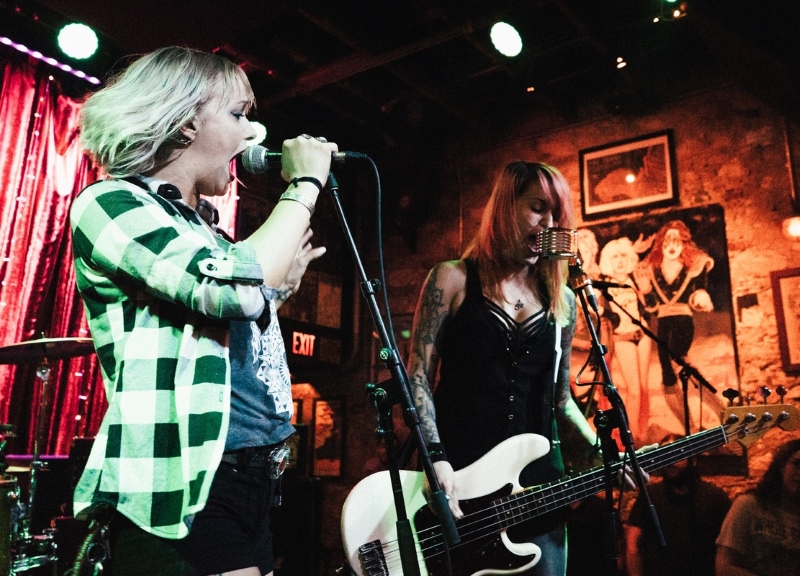 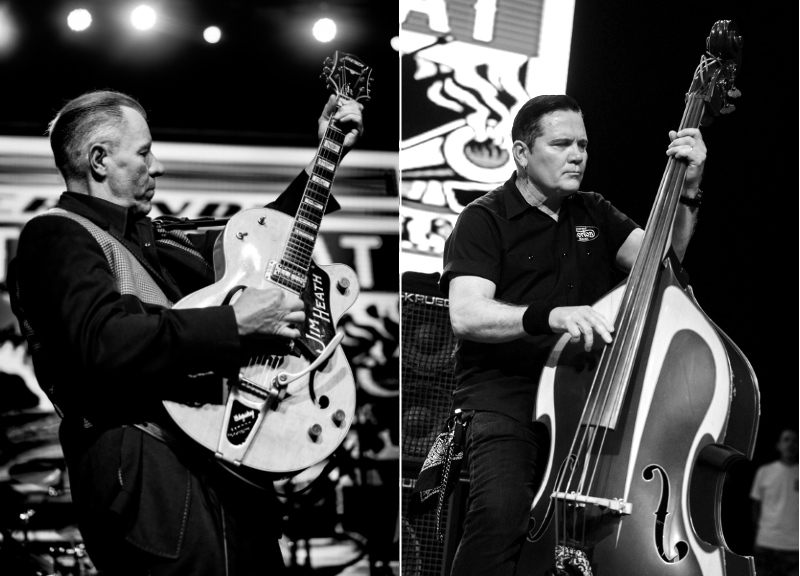 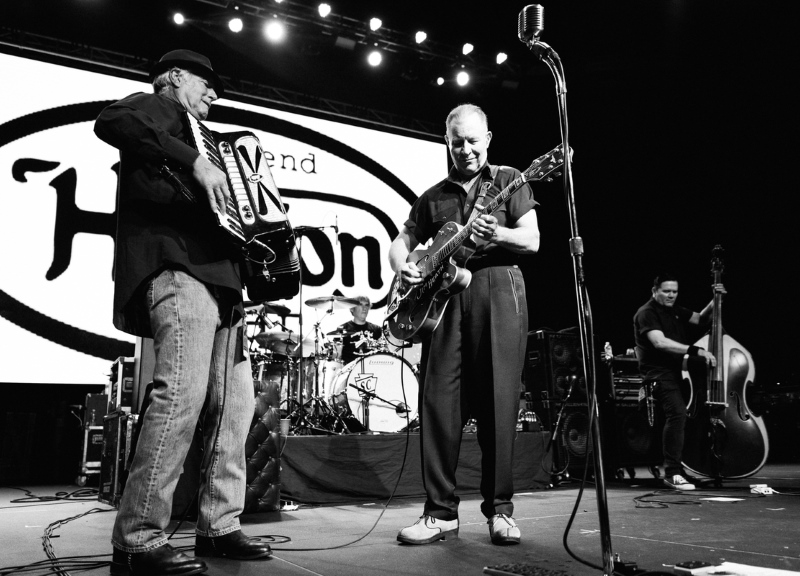 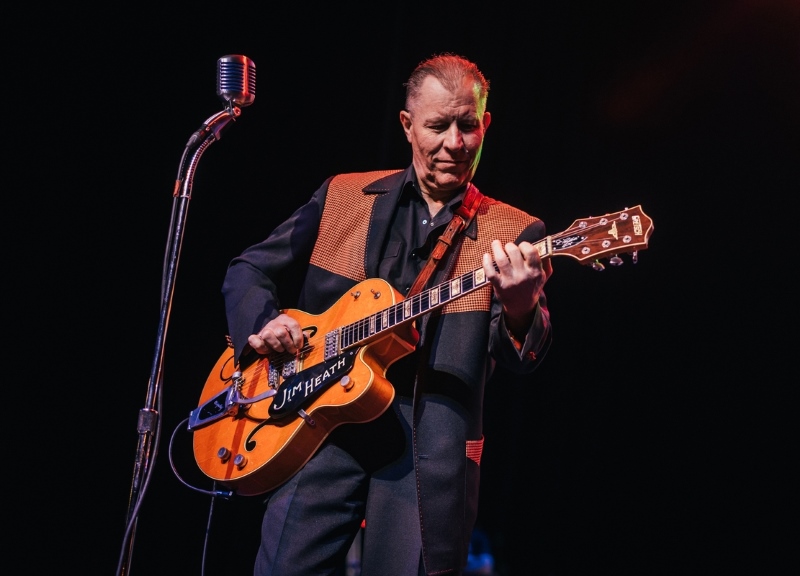 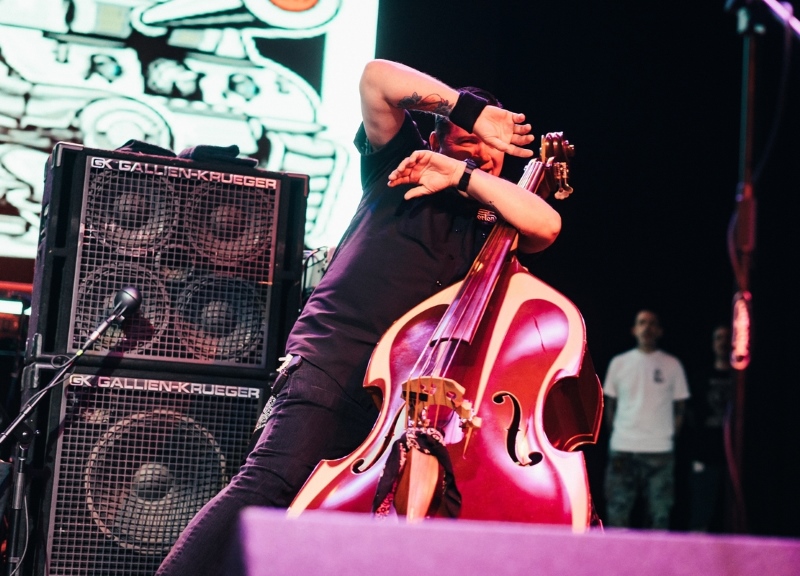 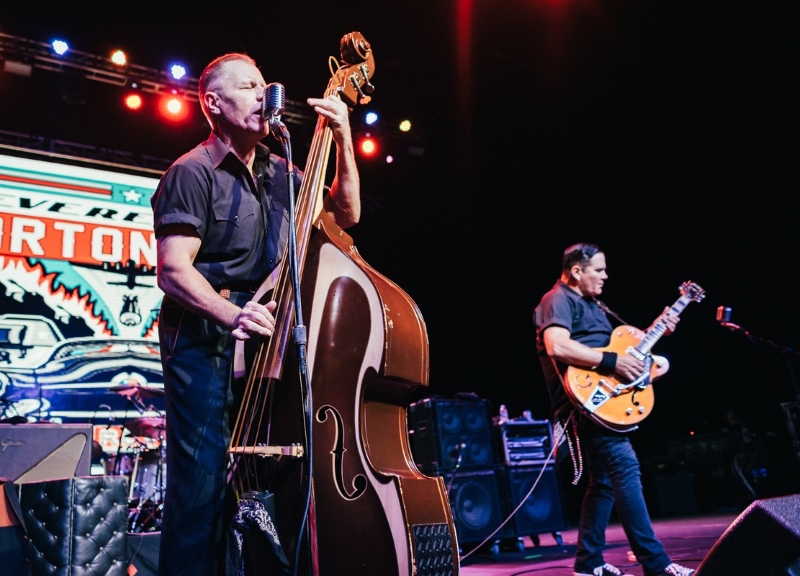 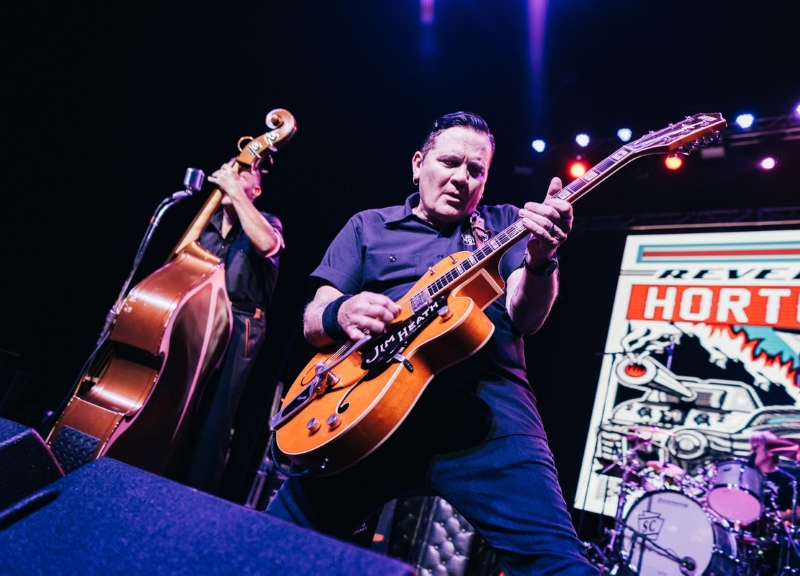 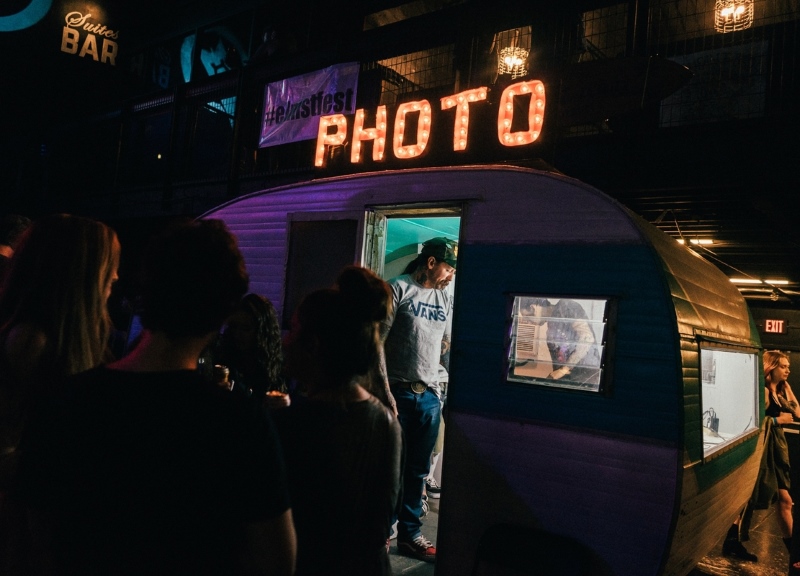 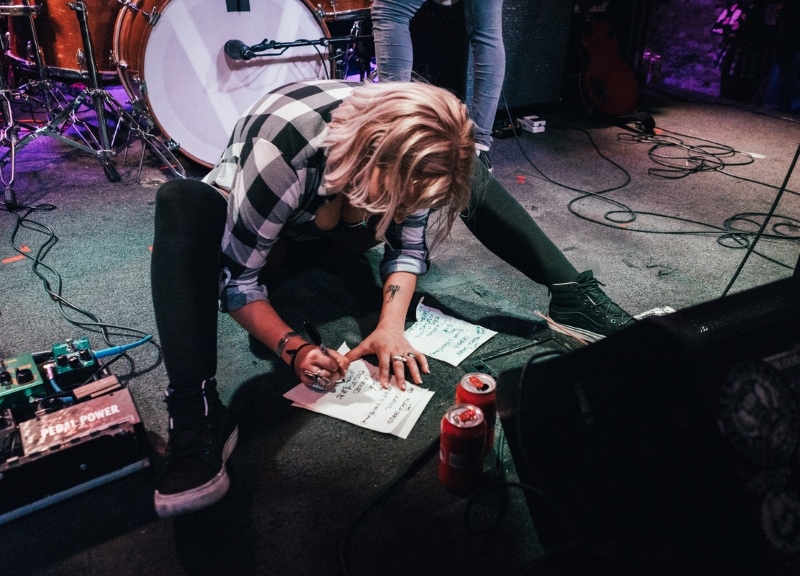 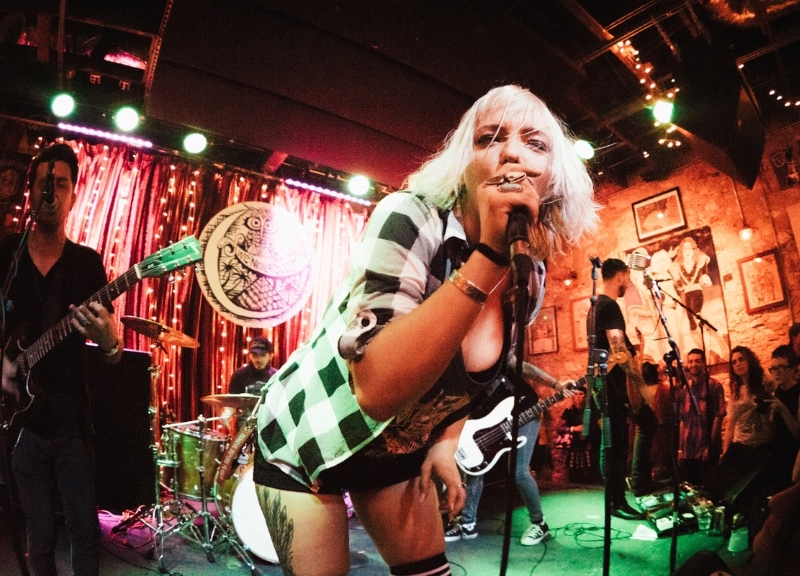 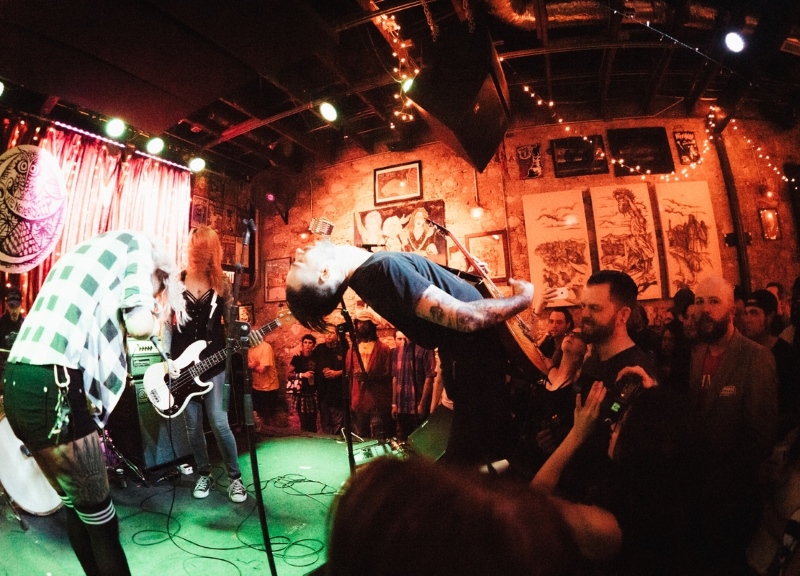 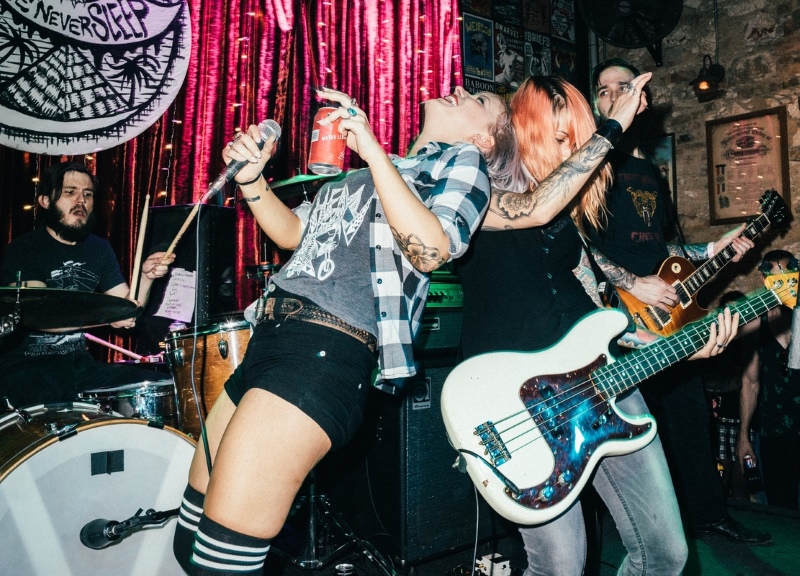 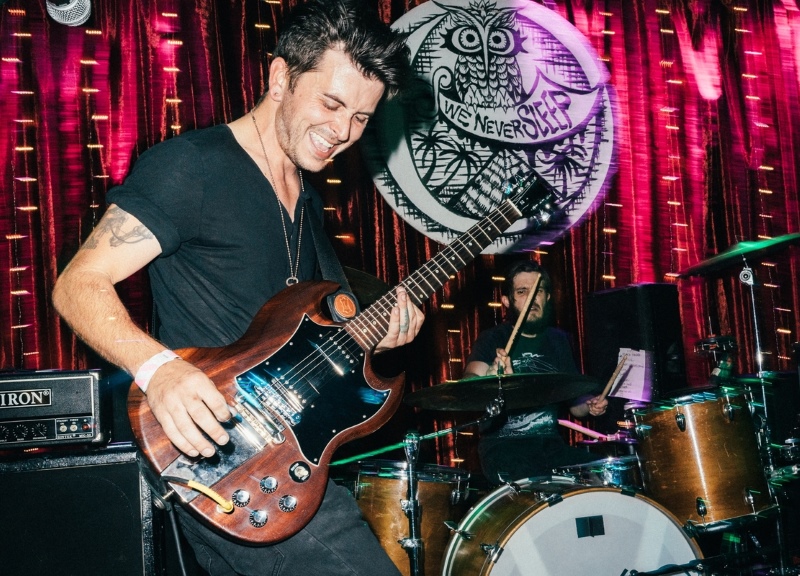 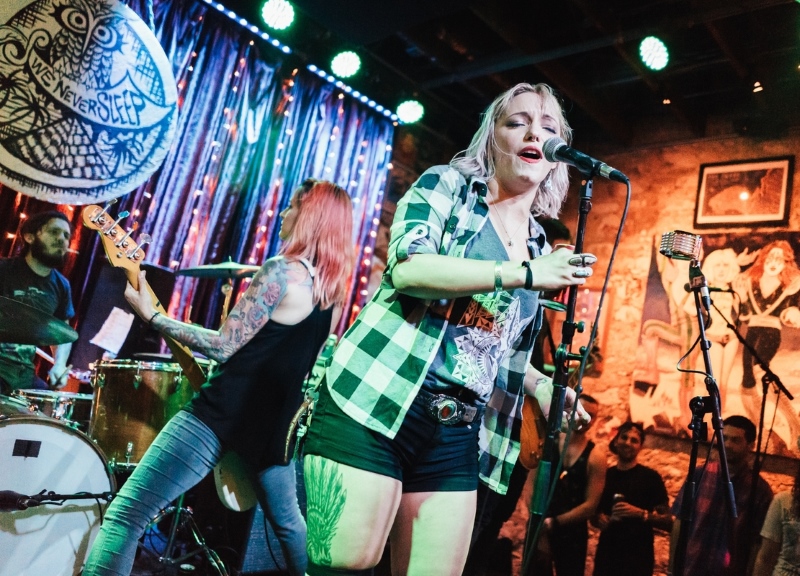 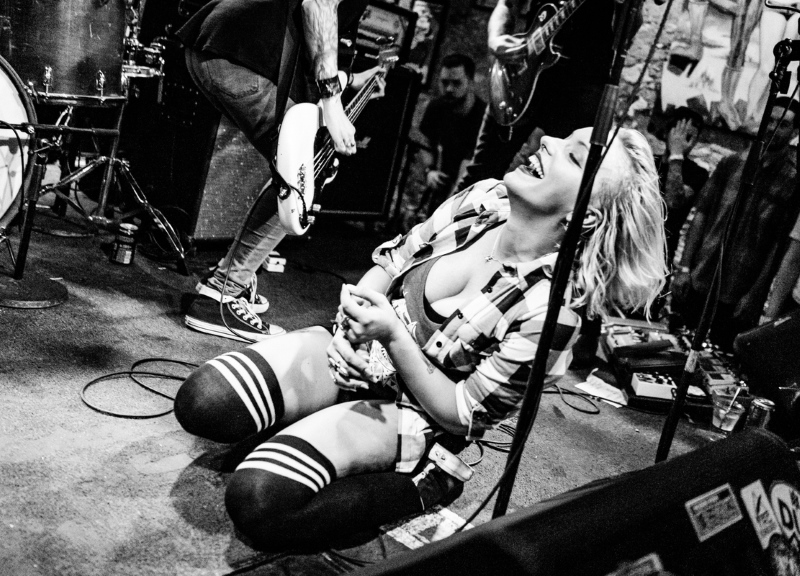 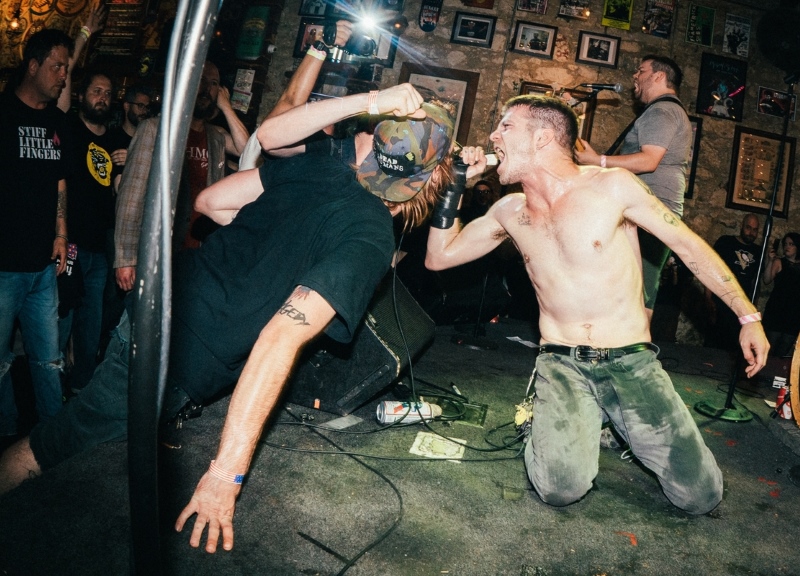 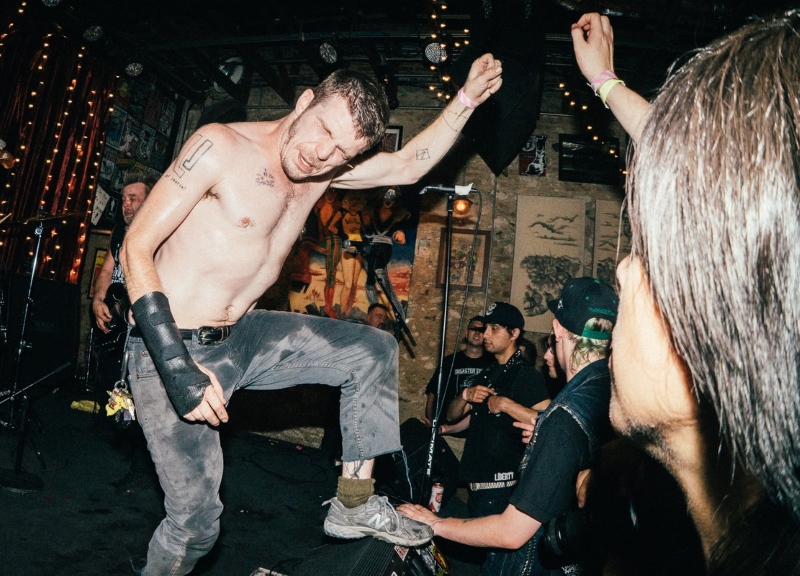 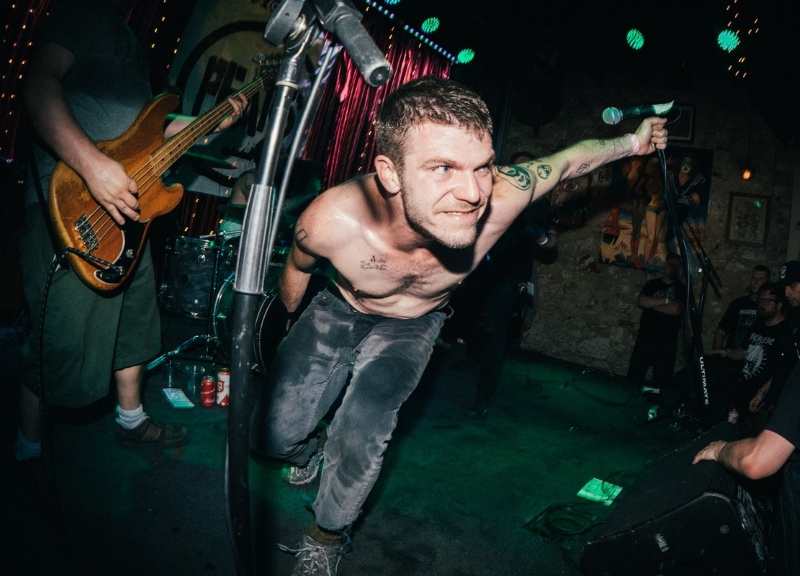