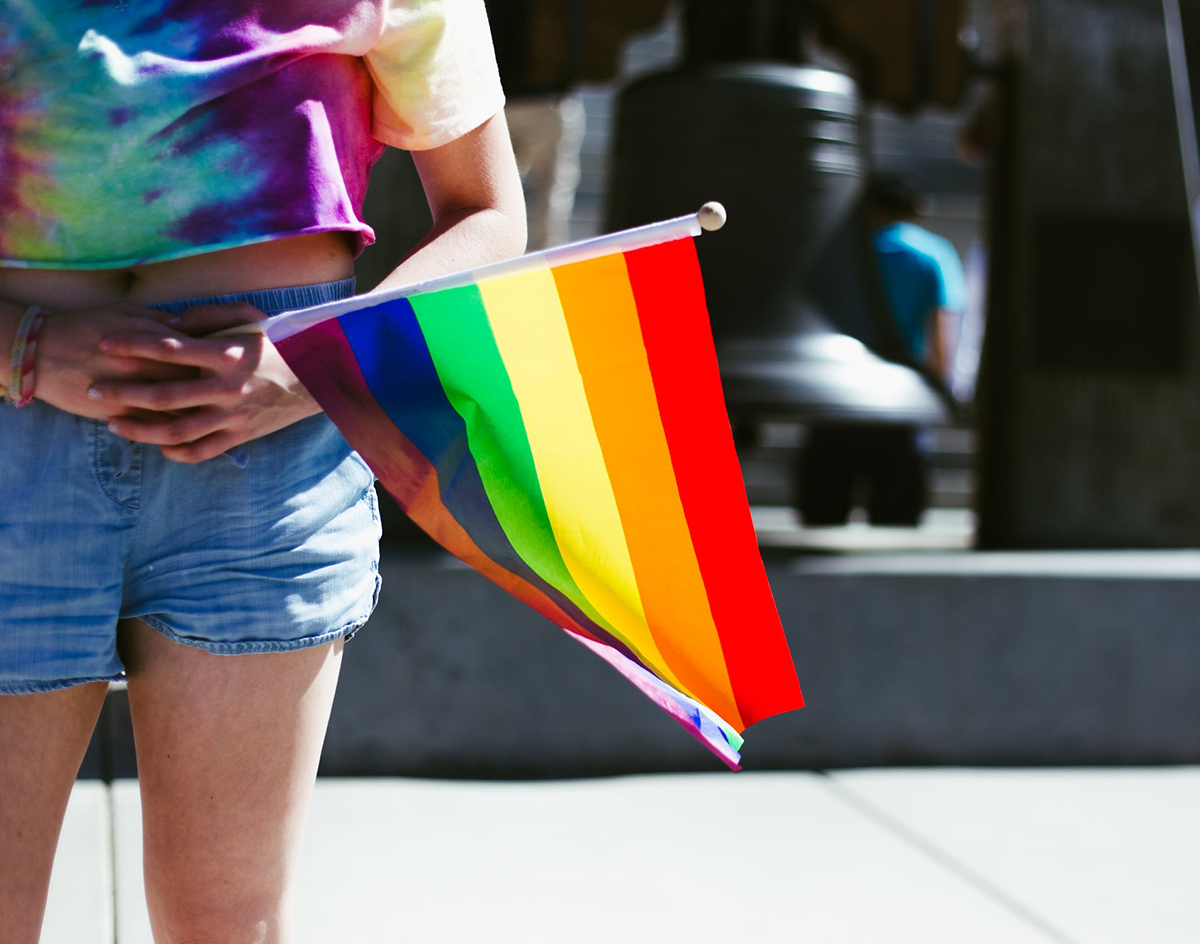 The Organization Behind Boston’s ‘Straight Pride’ Is Coming To Dallas For Round Two Next Week, Because That Went Over So Well For Them The First Time.

Update on Friday, November 15: The parade’s organizer, Teresa Stephens Richenberger, announced in a Facebook post Thursday that the event has been postponed until further notice. Richenberger cites the City of Dallas’ price “gouging” and requests for “enormous amounts of money” as the reason for the delay. No word yet on if that translates to “We needed to put a rush on permits, so the city charged us accordingly.” Richenberger claims the parade will be back, but likely in a different city. (Per other social updates she shared, it’s likely your problem now, City of Tyler. LOL.)

Original story about the parade follows.

The people who brought a ‘Straight Pride Parade’ to Boston earlier this year now have their sights set on Dallas.

The first “parade,” which took place in August, turned out to be a few hundred people in MAGA gear chanting things like “straight lives matter” ultimately saw its ranks outnumbered by counter-protestors, according to USA Today. The march was organized in part by people who have ties to designated hate groups such as the Proud Boys, and to alt-right extremists like Milo Yiannopoulos.

The host organization calls itself “Super Happy Fun America.” It announced in a post on its website that it plans to embark in its next event, called “Protect Our Next Generation,” in Dallas on Saturday, November 16.

According to SHFA’s own promotional material, the march will be hosted by “strong conservative Christians who are standing up for biblical values.” The group also claims it wants to bring “awareness” to things like “legalized prostitution,” “marriage values” and “drag queen story times,” among other things. (Ironically, drag queen story time could also probably be described as super happy and fun.)

According to Queerty, organizers expect this Dallas event to draw 2,000 people, despite the Facebook event page’s RSVPs totaling just 44 “going” commitments at the time of publish.

The march comes after Dallas had a turbulent span of violence against its LGBTQ community earlier this year, a run specifically affecting trans women of color.

Dallas’ queer communities aren’t planning to remain silent, however. In response to the march’s announcement, the DFW Anti-Fascist League has itself revealed plans to host a counter-rally called “Silence = Death. Counter the Homophobic Threat.”

As the counter-rally’s Facebook event page says: “We remember the Oak Lawn attacks, the transphobic killings, and we refuse to allow this hate speech to inspire more violence against our LGBT community.”

Both rallies will take place at Dallas City Hall on Saturday, November 16, at 10 a.m.