Song Of The Day: Bowling For Soup – “Two Tickets To Paradise” 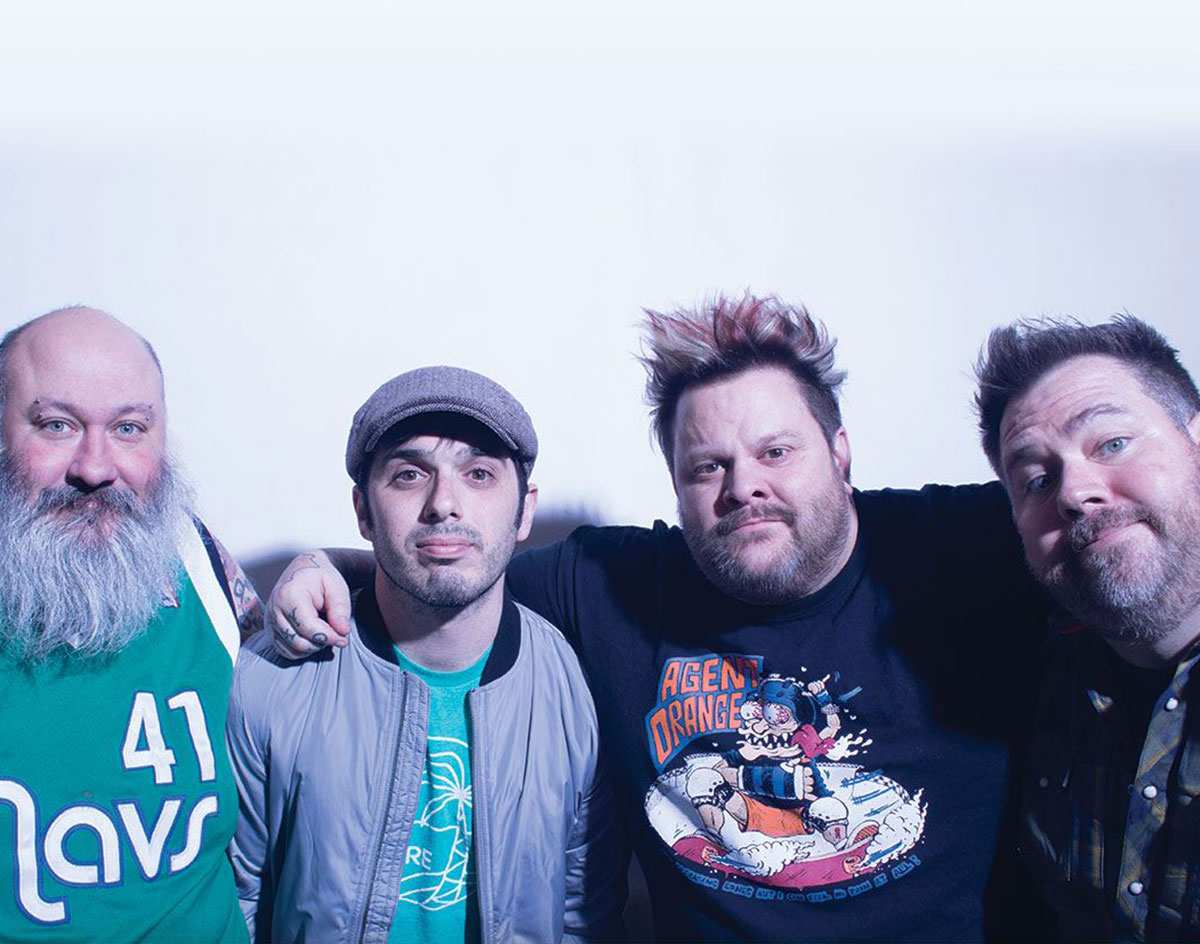 Bowling For Soup’s Got A Surprise, Especially For You: It Dug Up Its Pop-Punk Rendition Of The Late Eddie Money’s 1977 Classic.

Written from the perspective of a guy who wants to take his girlfriend on vacation, the basic premise would become one of the best known cuts Money performed in his mutli-decade career. Even after his death earlier this year due to complications stemming from esophageal cancer, the song remains Money’s ever-lasting legacy.

In a press release for Bowling for Soup’s cover of the track, frontman Jaret Reddick said the band’s vibrant pop-punk version, though once thought to be lost, was resurrected after Money’s death.

Reddick wasn’t initially certain of the existence of his band’s cover, however — he thought the band recorded its take on “Two Tickets to Paradise” for a 2006 film of the same name (directed by D.B. Sweeney) but wasn’t entirely sure. He then sought a copy of the song on a hard drive or a CD.

“We always recorded our TV and film songs there, as well as B sides and demos,” Reddick said via the press release.

After searching through two-inch tapes, Di Iorio found it and wanted to remix the track. Now it’s here in its full glory, giving us a glimpse of BFS’ past.

“A long lost cover of ‘Two Tickets To Paradise’ that, honestly, without Casey, would have never seen the light of day!” Reddick said. “I sound young. And it doesn’t have the brightness of digital recordings these days. We should get all the indie cred on this, just for recording to tape! Enjoy it gang. RIP Eddie. And seriously, thank you for the insane arsenal of tunes.”