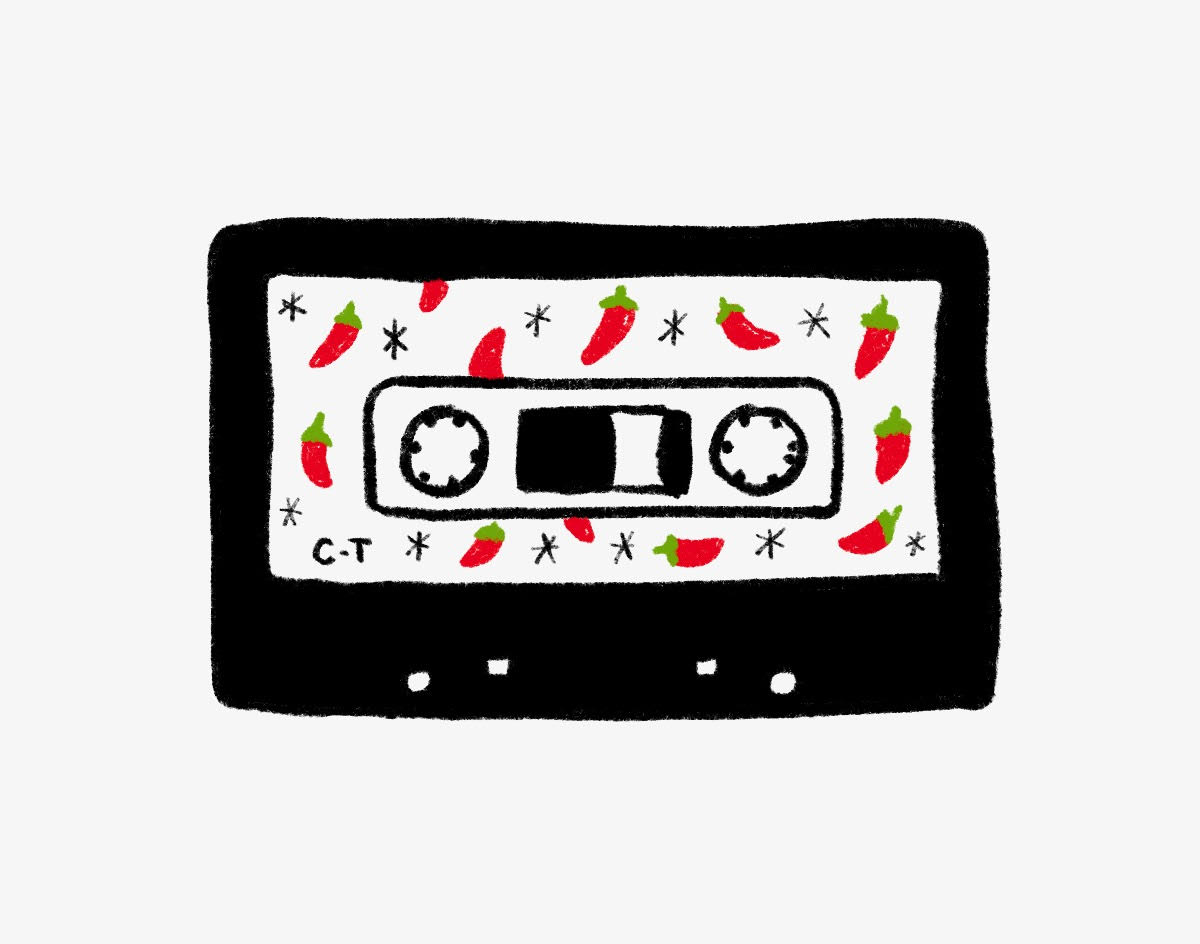 Our Editor’s Weekly Picks For The Best New Music From Artists In North Texas Include Songs From Sudie, Upsetting And More.

I skip one week of putting together this weekly rundown of new music from Dallas artists — you’ll have to speak to the manager of Thanksgiving for having it on a Thursday every year — and suddenly it feels like I’m trying to bucket my way out of a flood of new releases. It’s a great problem to have, to be sure.

Dallas alt-pop favorite Sudie is back with a new one called “It’s Not Me, It’s You”, and it’s probably the most lush post-breakup drag you’ll hear this year. Through a silk-soft tone, she closes out the track with a defiant narration of “Look, every relationship comes to this point, and darling, you no longer serve me. I don’t know how many times and how many different ways I gotta tell you this — I’m good. It’s not me baby, it’s you.” Energy.

Another track with bossed up energy is the collaboration from S3sni Molly and Snowy on “Addin’ Up” from the latter’s aptly-titled Snowflake project. S3nsi Molly is one of my favorite female rappers out of Dallas, and to hear her on a track with one of the city’s budding new hip-hop artists feels like baton passing of sorts after Snowy drizzled onto the scene just last year. Really, I’m just glad to know my 2019 forecast that it would soon be snowing in Dallas was correct.

Multi-faceted artist Boy Jugo also teamed up with producer Bvrnes for an instrumental track melding hip-hop and pop-punk that works incredibly well. It’s easy to imagine the song playing in a cut scene of a coming-of-age film or as a backing for dry-humored TikToks. Not quite the pillar of music that it was in the early 2000s, pop-punk has been slowly angsting its way back to music trends in 2020, and “1million” carries a light and bright new air of it. I’d also love to hear a remix of it tracked with vocals from a local rapper or pop-punk singer — maybe the guys from Upsetting (yes, I am manifesting), who are coincidentally also featured on this week’s playlist with “In November on Normal Street.”

There are so many others featured below that you’ll want to check out this week: rousing rap group The Crown, Dallas music genius John Pedigo and the always eccentric Ronnie Heart, to name a few.

Oh, and the pandemic is the worst it’s been in DFW since it first began rocking our world earlier this year. Don’t forget to mask up, keep it spicy and maintain that social distance. There’s no other way to listen to this playlist, after all.