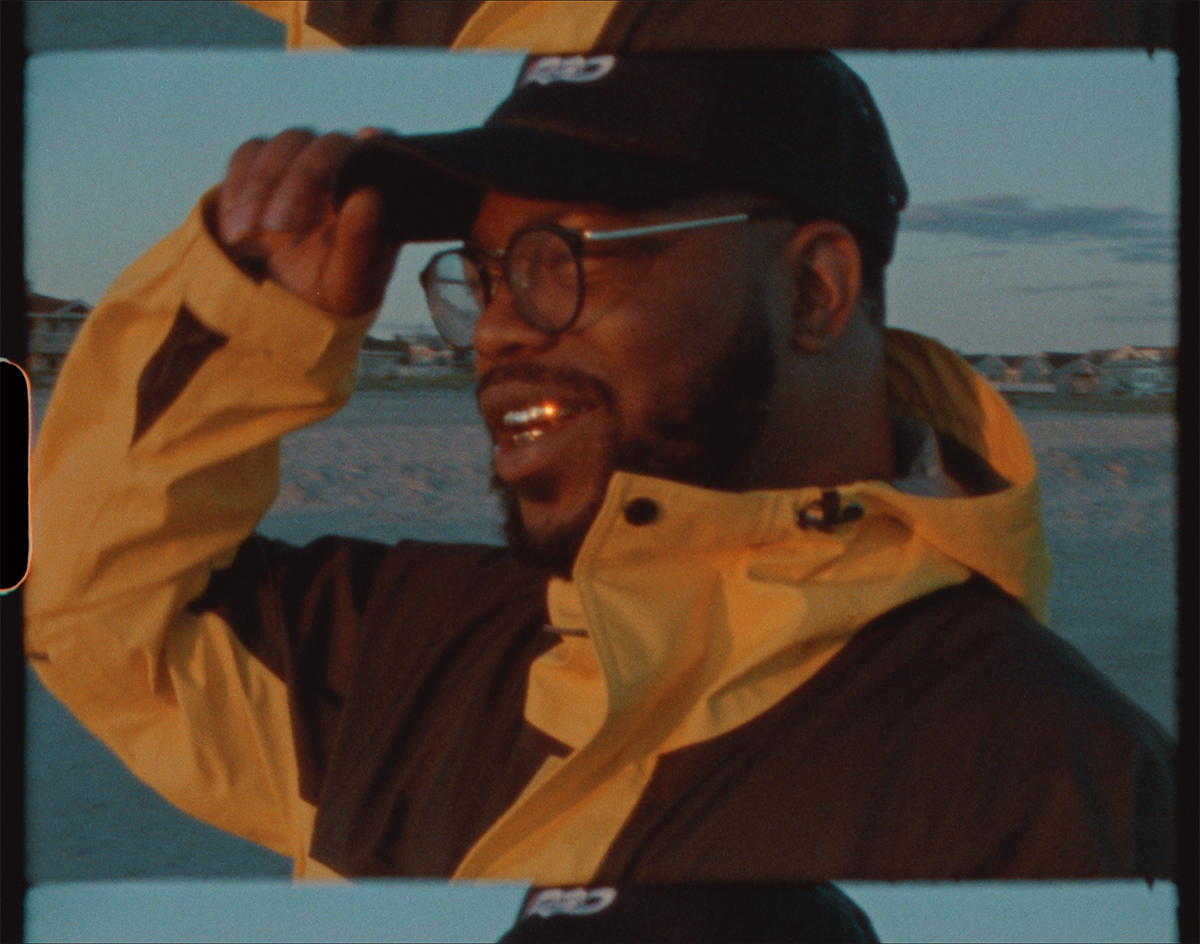 The 8mm-Filmed Music Video For Dallas Rapper P$O Kwama’s Refreshingly Honest Song Is A Glimpse At A Side We Haven’t Seen From Him Before.

P$O Kwama – “Come Up”
RIYL: Keeping it real.
What Else You Should Know: P$O Kwama (pronounced kwah-may) has surfaced as one my favorite artists in Dallas this year.

Born in Bed-stuy, Brooklyn, Kwama was enthralled by the arts at a young age, but it wasn’t until he landed in Dallas that he quite literally found his voice and began rapping.

In May of this year, he dropped his Gemini EP — a collection of nine fluid songs  that complement each other with elements of hip-hop, R&B and pop music. Many of them have appeared on my weekly playlist series, but it’s the project’s opening track titled “Come Up” that gripped me from the first time I heard it.

On Thursday, he dropped a Cole Eckerle-directed music video for the song, and it’s just as unshielded as his lyrics as he leads the intro with a refreshingly honest admission.

Rarely do you get such an intimate glimpse into that side of an artist during their early growth spurt. But for Kwama, the uneasiness that comes with being emotionally accessible doesn’t overtake the personal growth he finds through his expression in music.

“Growing up, my dad was in my life but we never really had a father and son relationship,” he says. “It’s like I know you but I don’t know you. I didn’t ask for things to be like this, I’ve just accepted it for what it is.”

When producer Super Miles first sent the track’s instrumentals of warm chords and  bittersweet semblance, Kwama knew exactly what he wanted to say.

“I remember hiding in the restroom at my job at the time coming up with the hook,” he says. “Once I sang the hook back to myself from there I already knew I was going to shoot a music video.”

The video for “Come Up” was shot on 8mm film in Brooklyn and Long Beach, New York, and captures a raw light to Kwama’s affable spirit. You know when you daydream of an amber sunrise peaking through to promise a better day? This is what that looks and sounds like.

It’s borderline heartbreaking to see someone who is gleaming with promise allow their emotional guard to crumble, but it’s that very vulnerability that makes Kwama’s gift resonate here. But for his part, he’s already looking to what’s next: “Player shit only!”