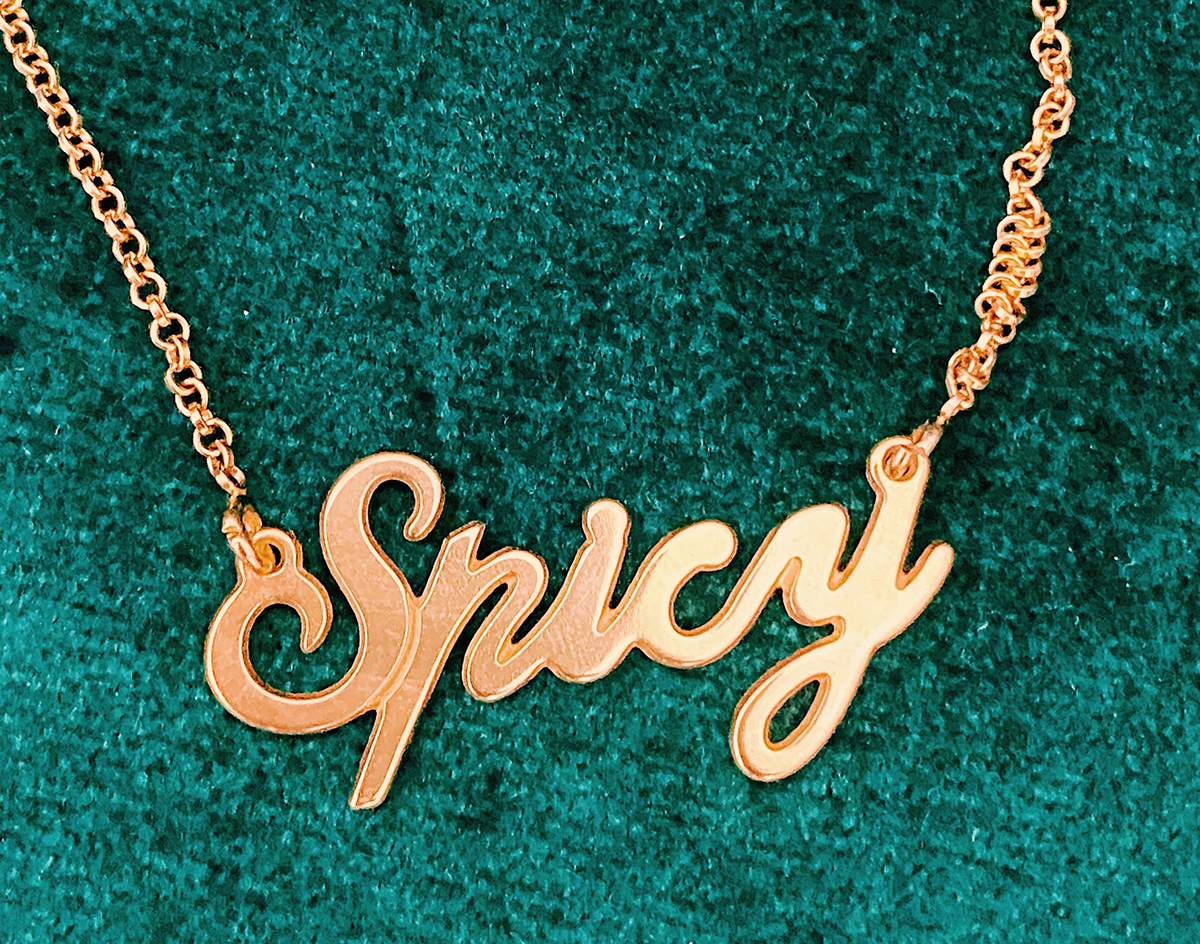 Our Editor’s Weekly Picks For The Best New Music From Dallas-Area Artists Include Tracks From Jayson Lyric, Tayla Parx And More.

If you’re a regular Central Track reader you know to expect these playlists every Thursday, but due to Thanksgiving famously being on a Thursday every year, we will briefly be hitting pause next week. Really, that just means you’ll have extra time to dive into this one, which is great timing because the last week has felt like a particularly buzzy week for new music in DFW.

Opening this week’s playlist is Jayson Lyric — whose 2019 album Cashmere Don was nominated for the best album category at our 2020 Central Track Music Honors — as he has already returned with a new full-length. Brick 4 is a polished collection of 13 catchy bops that you can expect to hear in playlists to come. With its regal-like horns, “Corner Pocket” feels like the perfect ushering in of not only this week’s playlist, but Lyric’s new era as well. He also just put out a new video for the track, which you can tap into here.

Another brand-spanking-new release this week comes to us from pop powerhouse LO.  She’s been making noise as of late with a string of new singles, including “Lost in Translation” and the SPCMN-assisted “Party of One” earlier this year. On the just-dropped “Second Coming”, with a sultry tone, LO howls through a chorus of “I’ve been waiting for/I’ve been waiting for you,” and I have to say, the feeling is mutual. She’s one of the freshet voices in Dallas pop right now, and this only feels like beginning of what she’s gearing up to serve us.

On Monday, Washed Up Rookie surprise-dropped a smooth new groove in “Butterfly.” Running at just over two minutes, the song is fraught with soulful vocals from singer Colton Cogdill and feels just Texan enough for a sound that’s tough to pin down altogether. This one is easy listening in that it comes just as easily as it goes — not unlike like the warm Texas sun in these shorter, “colder” days.

That’s all just the tip of the iceberg with this week’s playlist. Listen below, keep that social distance and wear a mask, of course. Things are getting vexing again with this pandemic in North Texas.