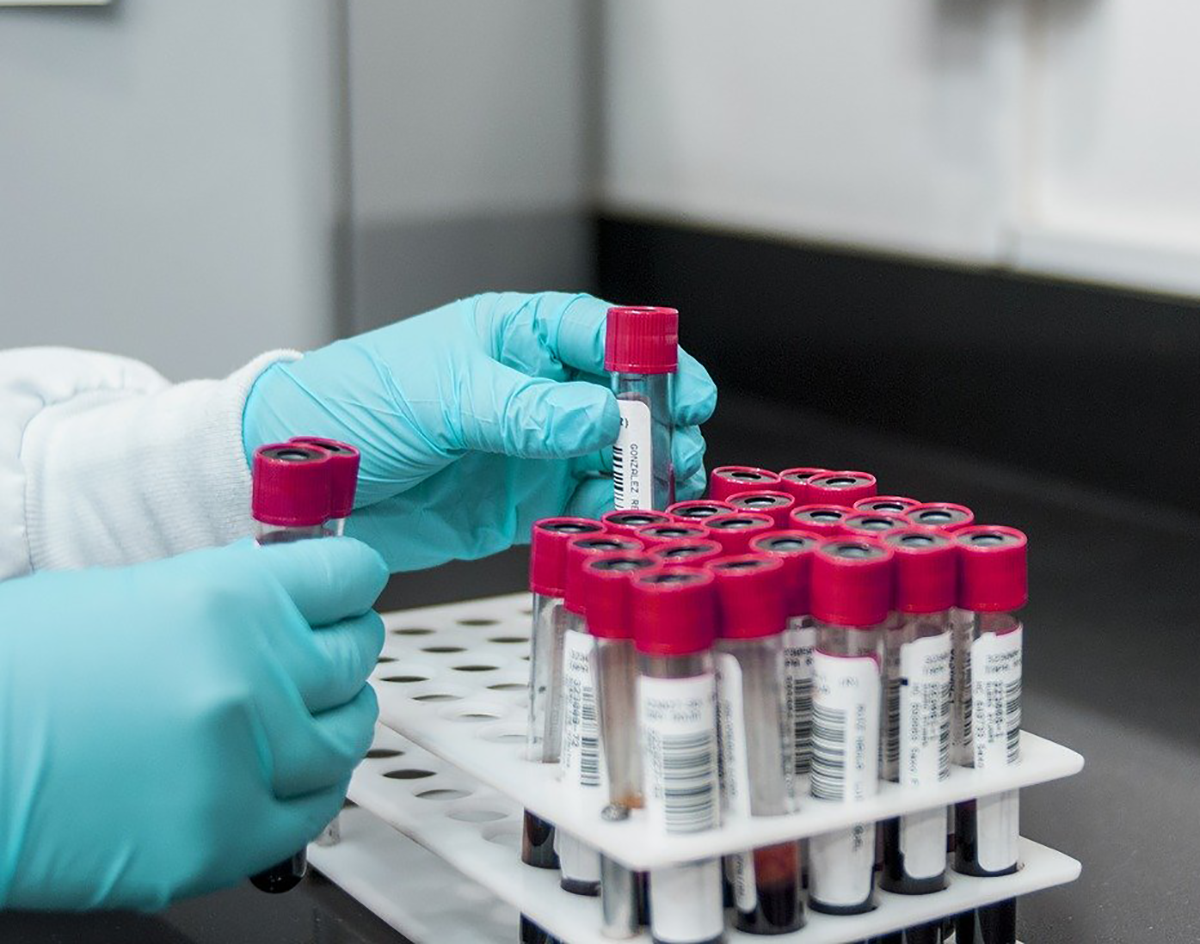 “Explosive Growth” Hits Dallas County’s Infection Numbers,  Another Vaccine is in The Works, A Council of Lawyers Aims To Help Renters With Evictions And More.

Last week we reported that Texas hit 1,000,000 total cases. Yesterday that distinction was overshadowed when the U.S. cumulatively reported a million cases  for the week of November 9, marking an increase from 10 million to more than 11 million total cases in a mere six days time.

Over 246,000 people have died of coronavirus in the U.S. since last March. Unfortunately, Dallas is showing concerning trends as we get closer to the holiday season.