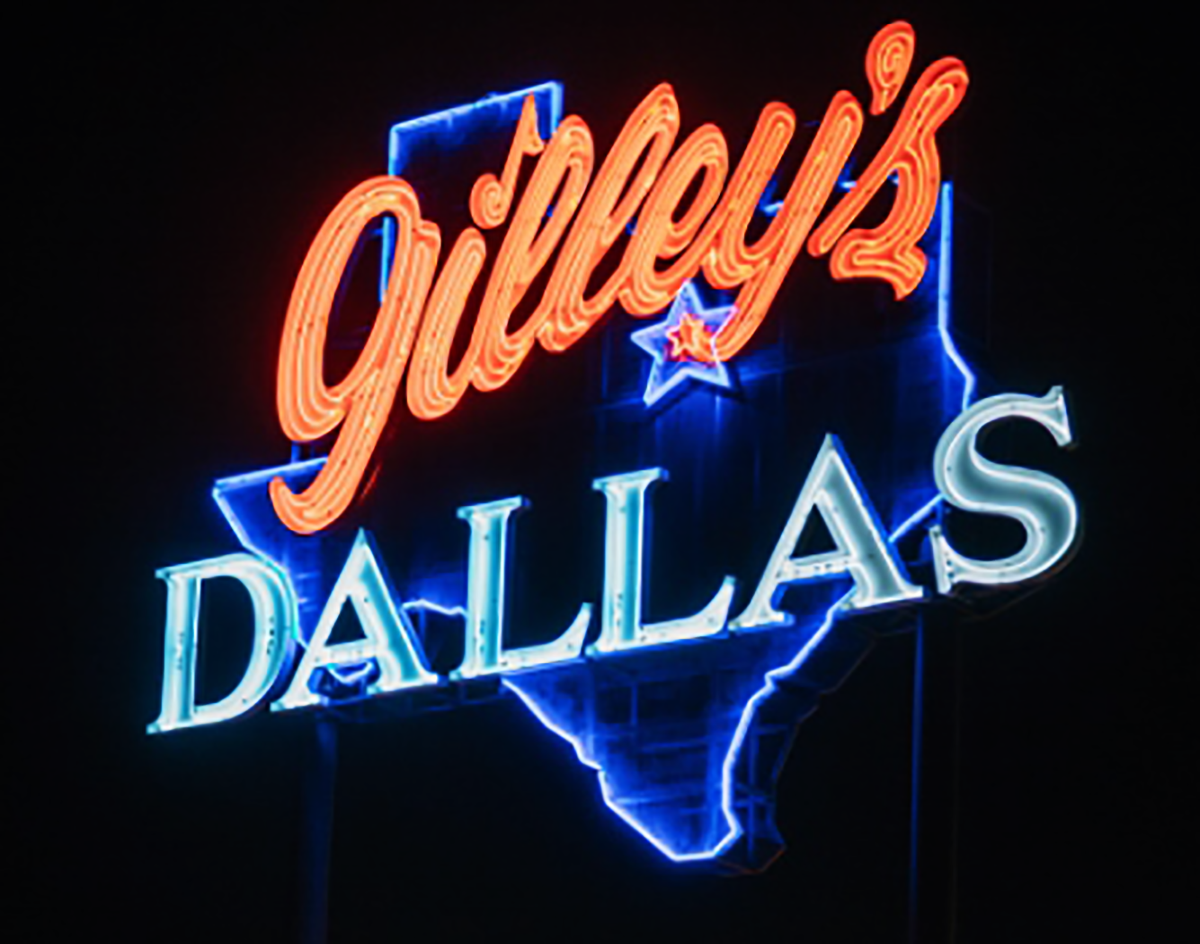 Over the weekend, scenes from the Larry June show at Gilley’s Dallas made the rounds on social media showing what appeared to be a shoulder-to-shoulder crowd packed into the venue with many people seen without masks. Following the show the San Francisco rapper posted scenes from the Friday night set to his Instagram saying, “Dallas was a movie last night.” A horror film, perhaps!

The coronavirus petri dish of a show comes as Dallas County is seeing what’s described as “explosive growth” in infection rates. Per Gov. Greg Abbott’s latest order, venues like Gilley’s are able to operate at limited capacity, but the Cedars venue boasts a maximum capacity of up to 3,500 for its largest room. The venue does offer outdoor events in its sprawling parking lot and socially distanced in-door events, so it’s unclear why the venue and California promoter High Tolerance Entertainment didn’t go for such precautions in advance of Friday’s show. Barring the looming possibility of another shutdown, Gilley’s plans to host another show featuring Koe Wetzel and Read Southall next month. No word from the venue regarding yet regarding Friday’s show.

The Nines is also in hot water for crowded scenes on Saturday night. Citing weather reasons, the venue said patrons filled the main room, leading to a break in pandemic safety measures. However, the Deep Ellum venue addressed the situation on social media stating it would implement new protocol changes in light of the safety concerns, including a reduced capacity of 40%.

A similarly eyebrow-raising recent in-door event was the Country Music Awards. Though the show’s producers claim there were diligent measures in place as suggested by the CDC, the audience of country music heavyweights could be seen sans-masks throughout the show.

Arlington’s Maren Morris won big, taking home nods for single of the year, song of the year and female vocalist of the year. 2020 marks Morris’ first wins in each of the awards show’s categories. Dallas-based singer Charley Pride was also recognized with one of the highest honors of the night — the 2020 Willie Nelson Lifetime Achievement Award. Often regarded as a trailblazer in the genre and the “Jackie Robinson of country music,” Pride is the first Black artist to win the honor since its inception in 2012.

East Dallas singer Ben Burgess was also recognized with a BMI Country award for song of the year for “Whiskey Glasses” which he co-wrote with Tennessee native Morgan Wallen.

Demi Lovato was met with praise after holding down a different award show on Sunday. The North Texas native hosted the People’s Choice Awards for a virtual audience of film, music and television fans and performances from Justin Bieber and Chloe x Halle. In her opening monologue, Lovato recounted what feels like three years since the beginning of the 2020, even quipping about her strange engagement-breakup sagawith actor Max Ehrich. Watch her full opening below:

Budding Dallas drummer JD Beck shared a set with some pretty big names for the Adult Swim Festival. Joined by Domi Louna as part of their music duo, Beck was behind the drums for Ariana Grande andThundercat’s performance of “Them Changes” from the latter’s 2017 Drunk album. The Meatwad-assisted show was both chaotic and fun. See for yourself:

On Friday via Twitter, Erykah Badu shared her latest COVID-19 test results showing that while her right nostril tested negative for the virus, her left nostril tested positive. Badu explained the tests are routine for any time her band and crew gathers for a broadcast. Though she said she was confused, in true Badoula form, she joked about snorting the virus and suggested Swizz Beatz should host a Verzuz between her nostrils.

No symptoms. Was tested for COVID. Same machine. Left nostril positive . Right nostril negative. Maybe they need to call Swiss Beats so they can do a versus between them. Funny thing is , Dr. ONLY reported the positive result. What the fack is goin on here. Rapid Test. $$$$ smh.

In ongoing Dallas crime news, Dallas Police on Monday confirmed the recent shootings involving Dallas rapper Mo3 and New Orleans’ Boosie Badazz are not believed to be connected. The latter was shot after attending a vigil for Mo3 at City Hall but is not believed to have sustained life-threatening injuries. More on that here.

One thing about White Noise? You can always count on it ending on a good note with new releases. We at Central Track have long been believers of music’s frankly understated ability to provide an escape, but never has it been more clear than these days.

Rock outfit Hess put out a video for its new single “The Highs And The Lows” ahead of a forthcoming album:

Rising country singer Charley Crockett starred in a brilliantly retro visual titled “An Evening with Charley Crockett” for a set from his latest album, Welcome To Hard Times: