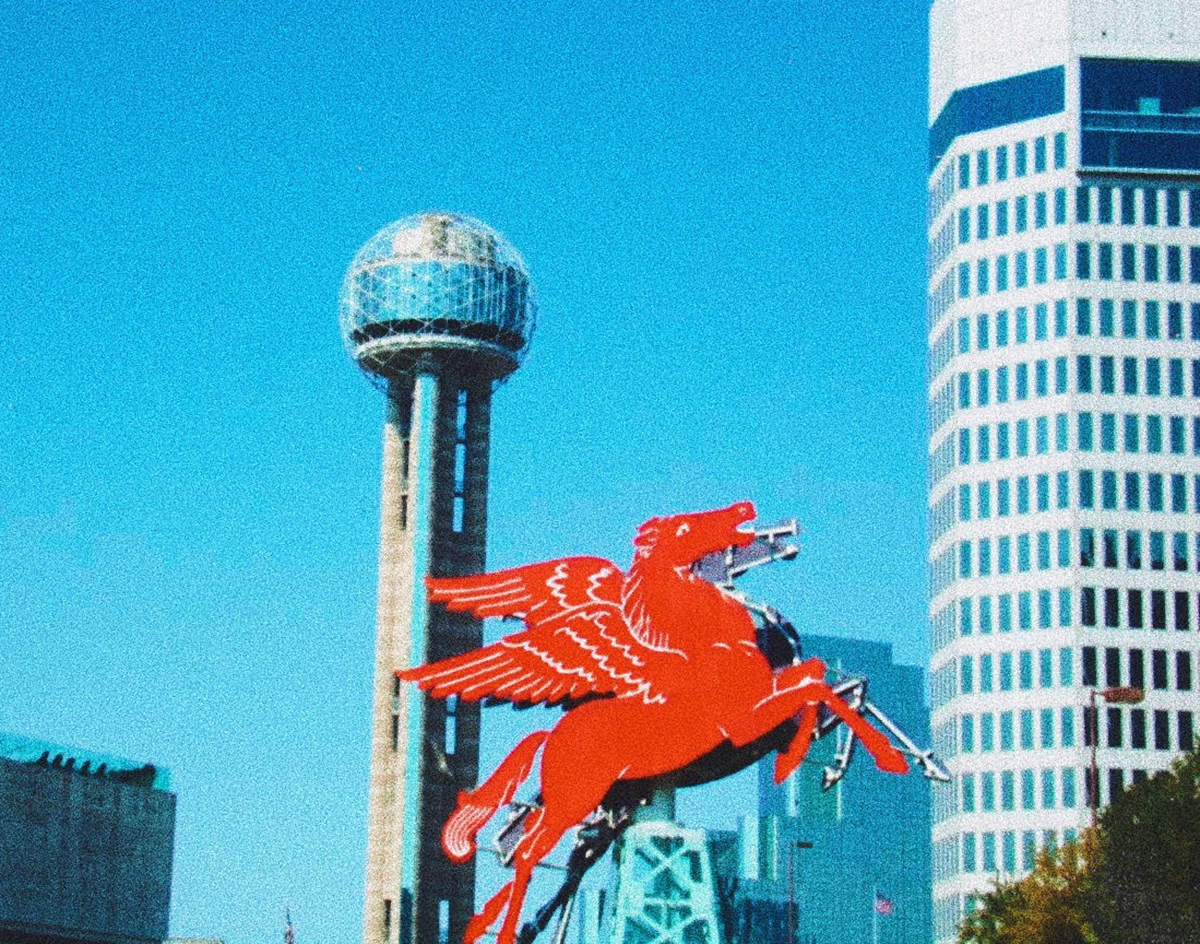 Our Editor’s Picks For The Best New Music From Artists In North Texas Include Tracks From Trapboy Freddy, Flower Child And More.

In true 2020 fashion, this year is dragging toward the finish line as we continue to await the results of an especially exhausting election. And sure, there’s no guarantee 2021 brings a better day, but it can’t get much worse than this… right?

If there’s one thing that makes it all feel a little more digestible, though, it’s music. Every week I put these playlists together, I dread the looming ‘best of’ year-end lists due to the simple fact that this has been such a dynamic year for music in North Texas.

Making that especially clear this week is rap group The Crown, whose self-titled album released just last week. We dubbed lead single “Shimmy” song of the day earlier this week, but I’d be sorely amiss not to include another cut from it on this playlist. “Coochie” opens with a soundbite from one of Cardi B‘s many iconic Instagram sermons before diving into a track reminiscent of mid-2000s crunk and New Orleans bounce music. The song is refreshing, infectious Dallas rap at its finest. Do I sound like I’m stanning? It’s because I am.

Another solid new album out is Burnout, from multi-faceted Denton heavy rock ‘n’ roll artist Daniel Markham. There are several gems on his latest, but upon my first listen through it, the album’s title track is truly the flash point. In case you missed it: We premiered “Sleep In” from him a couple weeks back — it’s also among the top tier of this record.

And finally, ahead of her forthcoming debut album, rousing rapper Flower Child aka Flozilla has finally blessed us with a fiery new single featuring M3CCA. The chemistry between these two on “Flame” is seamless, so don’t skip it. They also dropped a dope, high-quailty video for it worth checking out.

There’s so much more on this week’s playlist too, including a couple Spicy Soundtrack first-timers.

Keep it spicy, but more importantly, keep that social distance — these rising coronavirus cases in Dallas are concerning.