[Exclusive Premiere] Song Of The Day: Daniel Markham – “Sleep In” 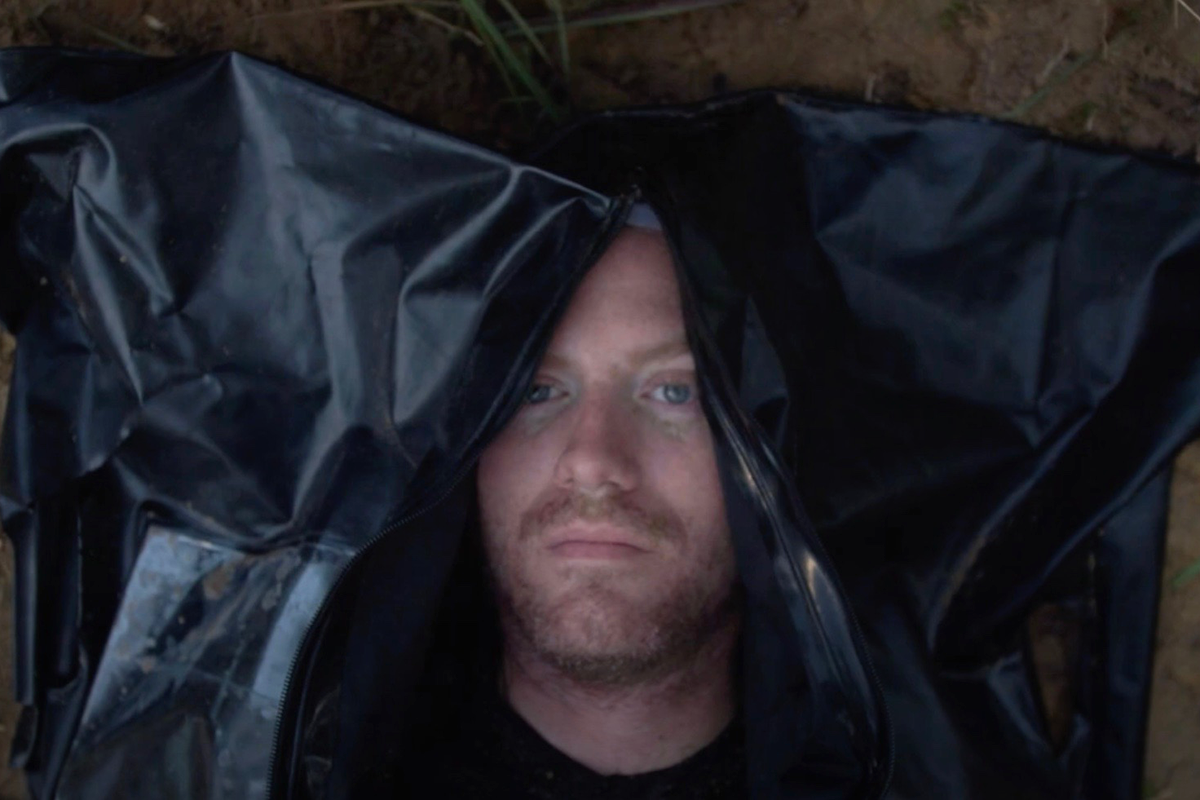 Welcome to Song of the Day, where we hip you to all the new local releases you should be caring about. By highlighting one new North Texas-sprung tune every week day, our hope is that you’ll find  something new to love about the rich and abundant DFW music scene five days a week.

Daniel Markham – “Sleep In”
RIYL: The Green Inferno, Wrong Turn.
What Else You Should Know: Daniel Markham’s much-anticipated forthcoming album Burnout drops just one week from today, but ahead of its release, we’re excited to premiere the video for his new single, “Sleep In.”

The song, with its crunchy guitar riffs and eerie vocal melodies, recalls the best of ’90s alt-rock influences like Alice In Chains while holding true to Markham’s celebrated songwriting chops.

“I just wanted to see how gross I could make it sound and still sing in a clear voice,” Markham says. “I had a vision while I was on tour in California that I would put out a record that sounded like robots in the desert. Burnout is the result of that vision.”

What’s especially notable with this new track is the cohesive sound matched to what we’ve heard from Burnout‘s other two previously released singles, the similarly-toned “Don’t It Feel So Good” and slightly brighter “Armadillo.” Emboldened by a Dimebag Darrell guitar and a fully avowed vision, the Denton-based artist is hardly burning out.

“I think my love for alt-rock and metal really came out on this stuff,” he says. “There are some songs that are a little folkier, but even those have an alternative edge to them. Some people talk about the muse — I guess my muse just has a killer record collection.”

The video for the song is entirely creepy with taunts of cinematic-like shots showing Markham gawking through a forest and dragging a body bag through desolate graveled roads. It’s sinister to be sure, but it works so well with “Sleep In” sonically.

Filmed in Huntsville, Texas with a team of Adam Neese, JC Shumate and Joey Kendall as director of photography, production assistant and editor, respectively, the video is giving us the essence of a more artfully revisioned Wrong Turn. Markham says the video’s treatment came to him one night while talking to a friend on the patio of a bar in Knoxville, Tennessee.

“There was a lot of physical work that went into shooting it. Joey and JC were troopers about the whole thing,” he recalls. “I ended up dragging them both around in a body bag in the woods for about six hours. I let them both throw sand in my face afterwards for the final scenes, though. It was so much fun.”

And it’s quite fun to watch, too.