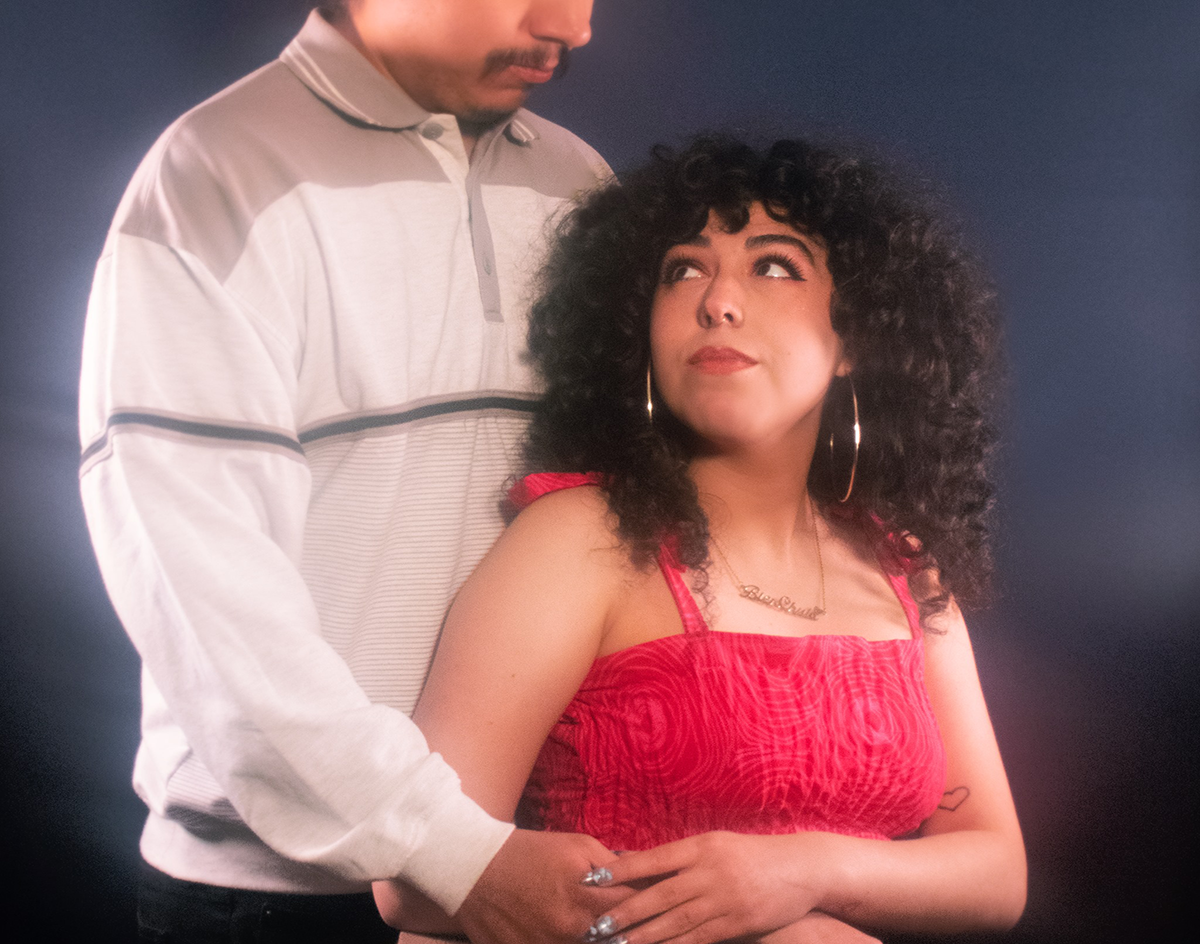 Cana! describes itself as “‘90s freestyle synth-pop,” which is an oddly specific and wholly accurate way to pinpoint its sound. Though this new track is the follow up to the duo’s debut single from earlier this year, its drenching of saccharine synth and Salazar’s affectionate vocals make for a sufficient first impression.

“R U in Luv?” is a rosy, soft-sculpted song that dances along the lines of being tailor-made for the opening credits of an anime with lingering influences of mall-pop inspired by the likes of Tiffany and early Madonna. What’s particularly brilliant about this track is the keen use of dialed back vocal layering in a similar manner to the “playing from another room” effect — it’s giving us the song heard through the bathroom walls at the Valentine’s Day dance in an early ‘90s coming-of-age film.

For a band still very much in its infancy, Cana! already seems to be worth watching in Dallas. If we must answer the song title’s question, we’re inclined to check the “yes” box.