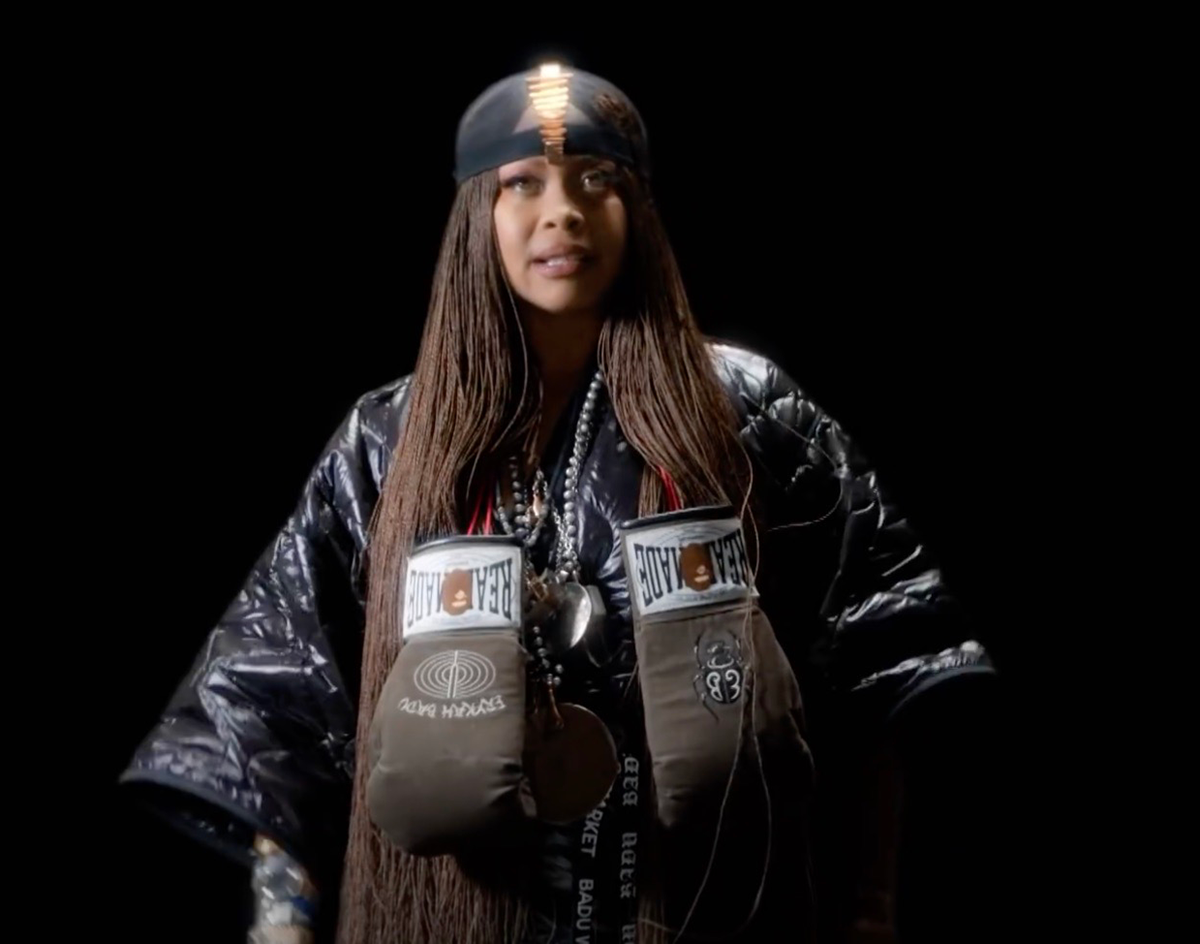 Erykah Badu And Bobby Sessions Tear Up The BET Hip-Hop Awards, Trapt Is Being An Ugly Menace To Trees And A Dallas American Idol Alum Dies. Plus More!

In case you somehow missed it, the lead singer of barely-a-one-hit-wonder band Trapt decided to start beefing with Trees (and literally everyone else, it seems) after the longtime Deep Ellum venue cancelled a show the band booked for later this month. It somehow devolved into the band inviting noted hate group the Proud Boys to their next show.Leaning into unabashed bigotry as a last-ditch effort to sell records to all twelve of their fans is… a choice! As someone iconic once said, “good luck with booking that stage you speak of.”

You can read more about all of that fuckery here.

In more somber news, Dallas native and American Idol Season 1 finalist Nikki McKibbin died at an Arlington hospital on Sunday, November 1 due to complications after suffering an aneurysm on Wednesday. McKibbin’s husband Craig Sadler confirmed the news via a Facebook post. Fans of American Idol might remember her as the fire-truck-red-haired powerhouse who finished third, just behind Fort Worth’s Kelly Clarkson. She was 42.

St. Vincent, Kacey Musgraves and Alan Plaomo of Neon Indian are among a laundry list of musicians encouraging people to get out the vote in a new Planned Parenthood ad campaign. This, of course, comes on the heels of the confirmation of Amy Coney Barrett to the United States Supreme Court, which the New York Times says is “viewed as a home run by conservative Christians and anti-abortion activists.”

In a tweet supporting the new initiative on Thursday, St. Vincent said “Voting shapes our lives and has lasting effects. This election, in particular, will determine our health, rights, & our future.”

Voting shapes our lives and has lasting effects. This election, in particular, will determine our health, rights, & our future. It’s up to us to decide. We need every voice. Make a plan to vote and be heard: Text PLAN to 22422 #WeNeedEveryVoice pic.twitter.com/wN325AdqzQ

A couple Dallas legends also made points all over BET’s Hip Hop Awards last week. Bobby Sessions took to the screen in front of an American flag for a politically-charged freestyle. Namechecking Barack Obama and Congresswoman Maxine Waters, the Dallas native raps, “Racists want to clip a wing/But I’m Lemmon Pepper Lou/Bring some magic to the city/The homies intend to vote/They strip us of our dignity if we don’t hit the polls.”

Perhaps a more surprising verse came from the queen of Dallas herself, though. Erykah Badu took it back to the onset of her music career for The Ladies First cypher, which also featured H.E.R., Brandy and Teyana Taylor. Adorned with a pair of Everlast boxing gloves around her neck, Badu served us eccentric bars through her jovial, character-like spirit. It’s holding us over until we get a new album (it’s been a decade), but really, it’s just so much fun to hear her rap.

Last name Bardu. That’s how they say my name in Dallas : “..ain’t that urka Bardu ? ” Everytime I hear that I start walkin fast as hell. https://t.co/EuBq5XCduM

You can watch the full cypher below — good luck getting “Last name Bardu/First name Ur’kah” out of your head.

In video releases this week, The Crown TX dropped a video for “Shimmy” off its new self-titled album. We described the single as a journey “back to the blogger days, only this time it’s a lot younger, fresher and a lot more personal.” No unnecessary bells and whistles — just vibes.

Another band we recently highlighted is rising metal outfit Frozen Soul, who is keeping the sinister videos coming with its just-dropped “Encased In Ice”:

Flowerchild and M3CCA teamed up for a literally fire new video. The visual for “Flame” dropped on Halloween and serves a full-on production at Dallas’ Fabrication Yard:

And finally, green rap group Free Blck. teamed up with The Honey for a soundcheck of their debut single, “No ID.”