Song Of The Day: Character. — “The Game (You Just Lost) 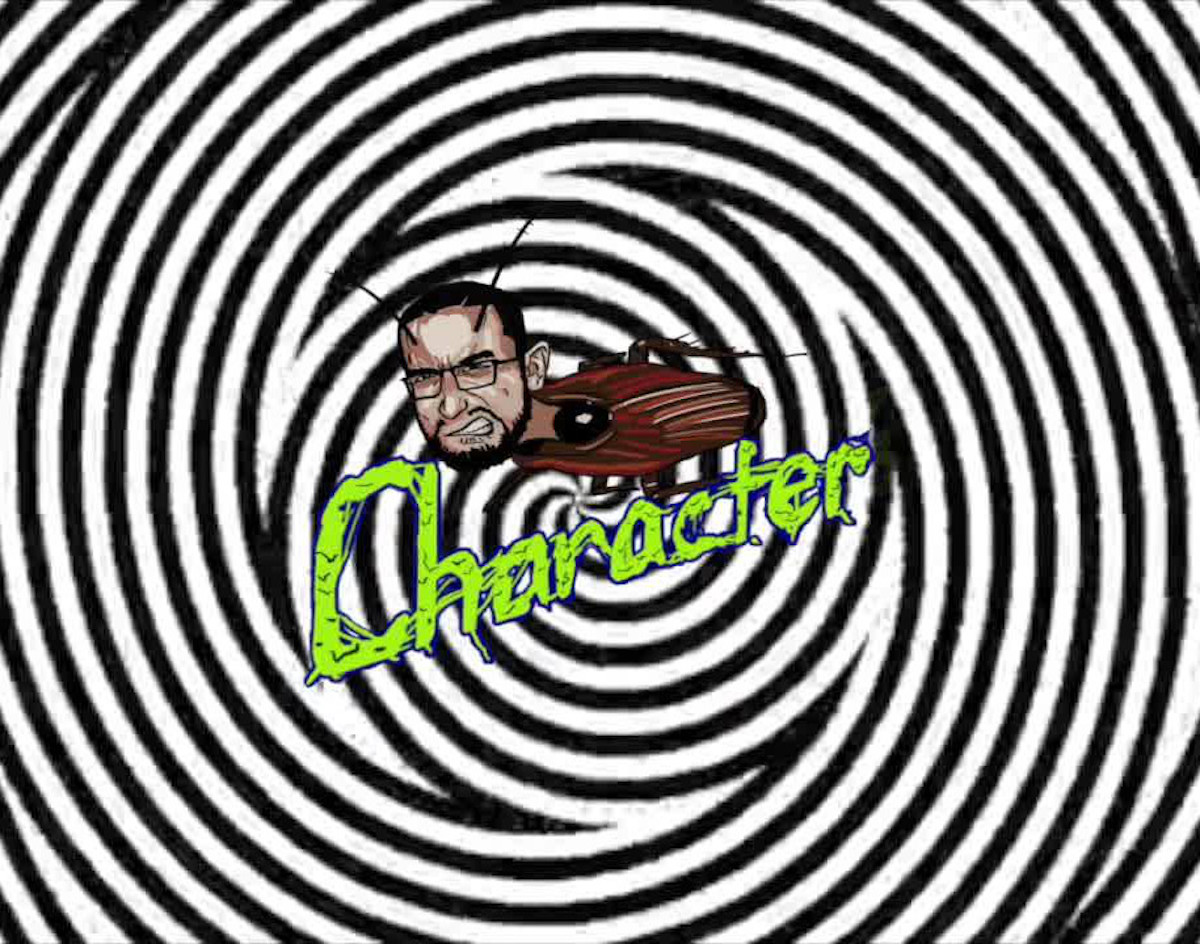 This Genre-Defying, Alternative Denton Rapper Dropped A New Single And Music Video — It’s Weird, Addictive And Says Something About Fear.

Character. — “The Game (You Just Lost)”
RIYL: Gorillaz vibes.
What else you need to know:  With energetic performances, a genre-bending style of rap and a self description of a “village idiot” given a microphone, this Denton-based artist is a weirdo in the best sense of the word. Character. specializes in alternative hip-hop and has been at it since 2012, fully embracing the old-school sound while giving it a modern twist.

Last week, he dropped “The Game (You Just Lost)” along with a lyric music video with Adult Swim-esque visuals edited by Matt Farmer. The song, which was produced by Pudge of Denton rap act Fab Deuce, has a simple construction — it repeats the same beat track and bass line but not in a boring way. It actually makes Character.’s poetry the star of the show and leaves you wanting to come back to it over and over.

The vibe of the song is hard to put into words. It gives the humor, eccentricities, existentialism and aloof vocal delivery akin to Del The Funky Homosapien, WHY? or That Handsome Devil. Yeah, those three artists are vastly different — but that’s what we’re getting at here. Character. is eclectic.

The lyrics, which he delivers in an oh-so satisfying way, reflect “a cautionary tale of staying relevant in a music world that’s constantly evolving and ready to leave you behind,” he says. The vulnerability is to be applauded and honestly, you don’t have to be in the music scene to find relatability in it.

“Don’t believe the hype within your over-expectations” he says with an air of self-deprecation, “I too have fallen in the trap of lack of motivation.”

His tone through out the song can hit close to home for many of us. It sounds counter-intuitive, but sometimes you need to give in to a little cynicism in order to get out of a hole of anxiety. That’s whats so great about self-deprecating humor as demonstrated in Character.’s song, take a minute to feel sorry for yourself so you can keep pushing on.