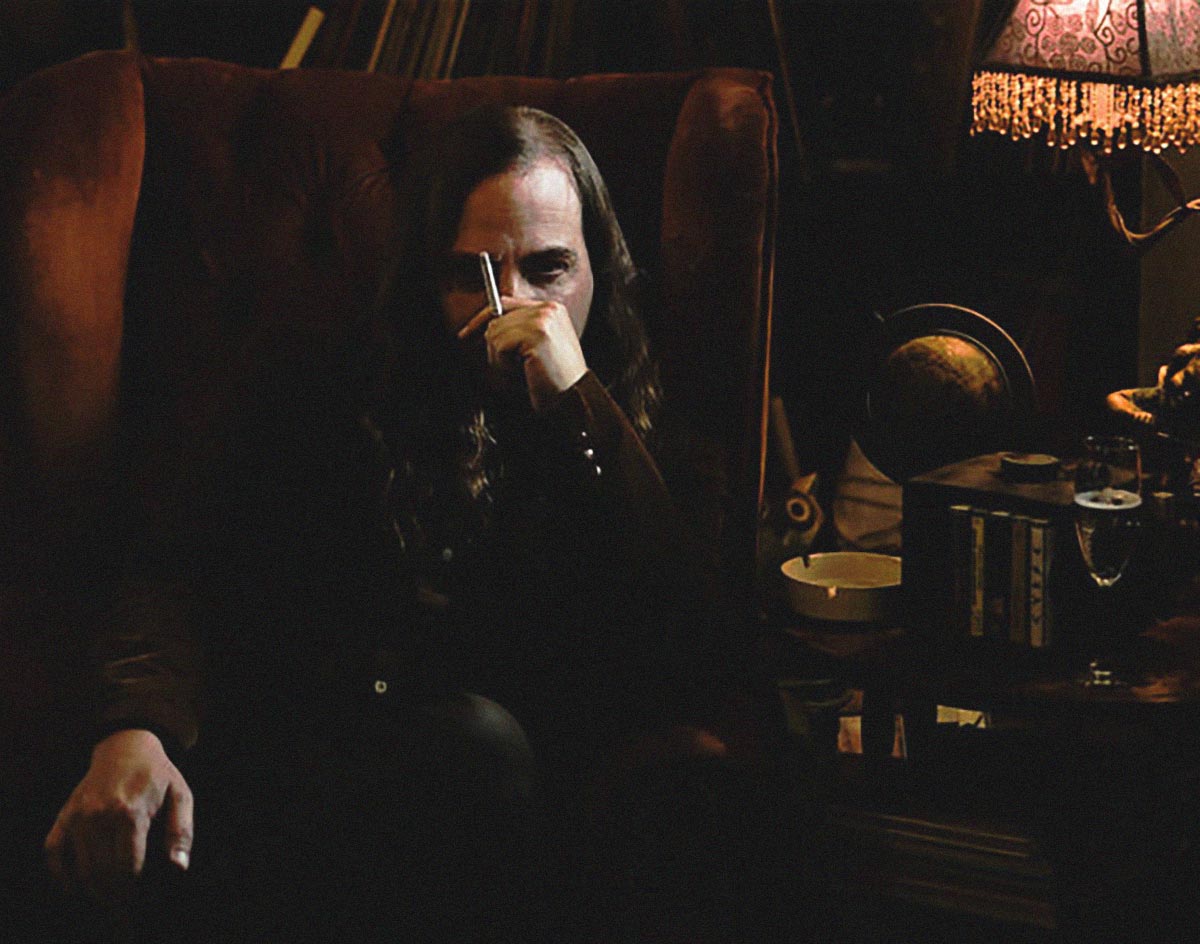 Pinkish Black Frontman Daron Beck Lends His Vocal Talents To This Nostalgic And Seasonally-Appropriate Muppet Rock Tune As Part Of A Cover Series.

ZOMBI and Friends – “Riverbottom Nightmare Band”
RIYL: Electric Mayhem backing Alice Cooper
What else you should know: Pinkish Black’s Daron Beck has been a part of a number of projects this year. One of them is lending vocals to ZOMBI and Friends for a series of covers. And just in time for Christmas is a version of a tune from the beloved Emmet Otter’s Jug-Band Christmas.

Originally written by legendary songwriter Paul Williams (the man behind many great songs covered by the Carpenters, Three Dog Night, Barbra Streisand and the Monkees, as well as the immortal “Rainbow Connection”), his soundtrack to this Jim Henson Christmas TV special has become a nostalgic favorite for many since its premiere in 1977.

Beck provides vocals for the character of Stanley Weasel on “Riverbottom Nightmare Band,” along with ZOMBI’s Steve Moore (as Howard Snake), Zao/From Autumn to Ashes drummer Jeff Gretz (as Fred Lizard) and legendary Zao vocalist Dan Weyandt (as Chuck Stoat). The roster is rounded out by Phil Manley on lead guitar, ZOMBI’s AE Paterra on drums and The Sword’s Bryan Richie on bass.

For those not familiar with the song, it’s far removed from any cheery holiday fare. Sounding more like the Electric Mayhem (the band Animal plays drums for) backing Alice Cooper. With some psychedelic to a fuzzy rock tune, its main riff has echoes of Edgar Winter’s “Frankenstein.” Though Paul Williams wrote many classic love and heartbreak tunes, he knew how to rock as well — check out his Phantom of the Paradise soundtrack for further proof.

This is a faithful and fun cover. Hopefully it will make you want to check out Emmet Otter’s Jug-Band Christmas for the first time or revisit it for the hundredth time. There are only so many repeat viewings of Elf, National Lampoon’s Christmas Vacation, It’s a Wonderful Life and A Christmas Story we can do, right?