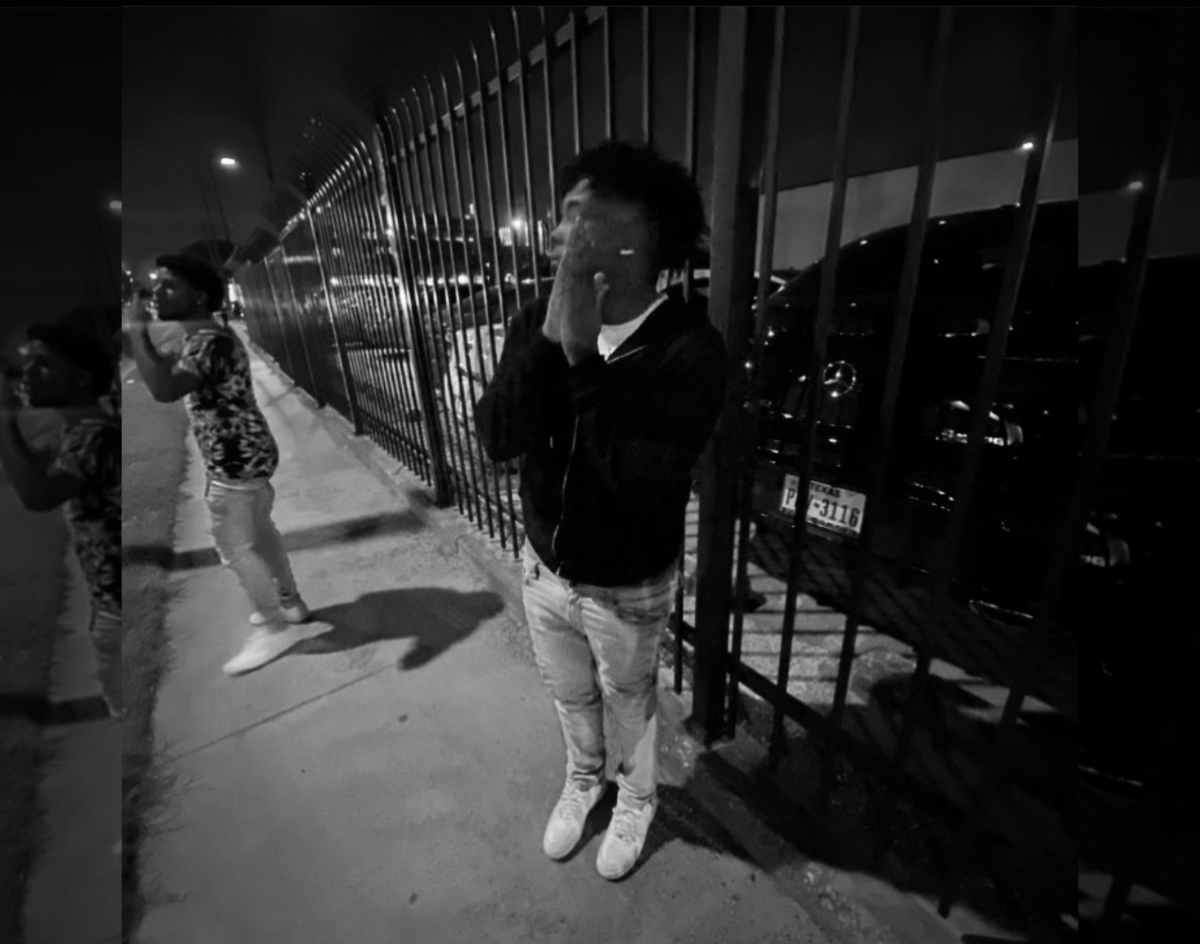 Dallas Underground Rapper ANT!’s Track About Doing Too Damn Much Should Be In Everybody’s Rotation.

ANT! — “Burntout”
RIYL:  Getting things done.
What else you should know: With only 350 followers on SoundCloud under a year, ANT! already making a splash in the Dallas scene.

The Dallas rapper has always been passionate about music with an eclectic taste — thanks to his mother who would listen to all kinds of music while cleaning the house when he was younger.

ANT! is what you would call a SoundCloud rapper and if you haven’t heard of him yet, here’s your introduction.

ANT! released his track “Burnout,” produced by Rob Kap, includes some hard bars on a mellow beat. This two-minute freestyle is perfect for combating any actual burnout you might be experiencing — giving you the kick you need to re-energize yourself.

While some might think having shorter songs would be a disadvantage, we beg to differ. It plays into his strengths as a rapper.  It also helps that the beats used are so damn good.

The only semi-mainstream comparison to ANT! sound that we can think of is Pi’erre Bourne. That just tells you how unique ANT! sounds is that we had to use another niche artist.

“Burn Out” is just a taste of ANT!’s project ME. With a release date pending,  it’s only a matter of time before he blows up in popularity.

If you want to impress your friends by knowing the in and out of the local Dallas rap scene, add ANT! in your rotation.