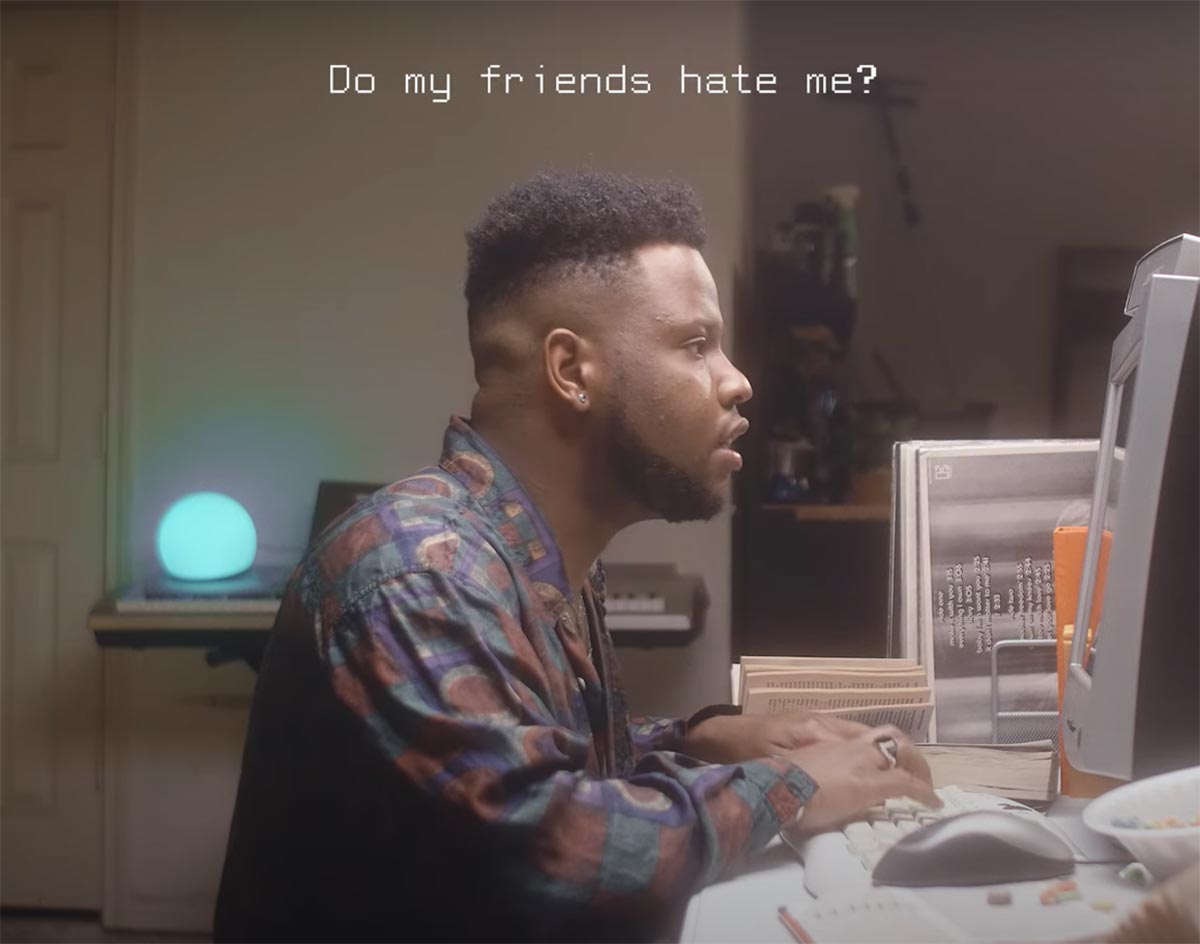 The Denton R&B Artist Overthinks Friendships On His New Single, Which Was Inspired By His Quarantine Binge-Watches — Most Notably The HBO Hit, ‘Insecure.’

Overthinking friendships, reflecting his own doubts and trying to stay connected in a pandemic world were the main components that formulated the track, but it was written mostly based on two characters.

For those who don’t know: Insecure, created by co-star Issa Rae and writer Larry Willmore, is a comedic series about two best friends, Issa and Molly, who are navigating real-life social and racial issues. Essentially, these two help each other cope with the Black female experience in L.A., but their friendship isn’t always perfect. As the main characters’ relationship with one another began to slip, Zeke Forever saw the same situation happening in his own life.

He incorporated the show’s symbolic soundtrack aesthetics as inner dialogue for one of Issa and Molly’s scenes, singing “something’s been off between us lately/ and I can’t figure out why/ we’ve been on to different pages lately/ and pretending that we’re fine” as he’s surrounded in the video by a flock of books and journals and overthinking.

Yes, “Fade” would very much fit in on the hit series. And, hey, with some luck, maybe it might be? Insecure is famous for including both indie and established artists of color on its soundtracks — a decision Rae made in order to give underground and undiscovered artists some exposure.

Based on his DIY-made albums and colorfully crafted music videos, made Zeke Forever does have a shot of landing an Insecure placement?

Just know that if his tracks do make it to a soundtrack, we predicted it here first.