Song Of The Day: Yatsu — “Never Meant…To Be an Instrumental Band” 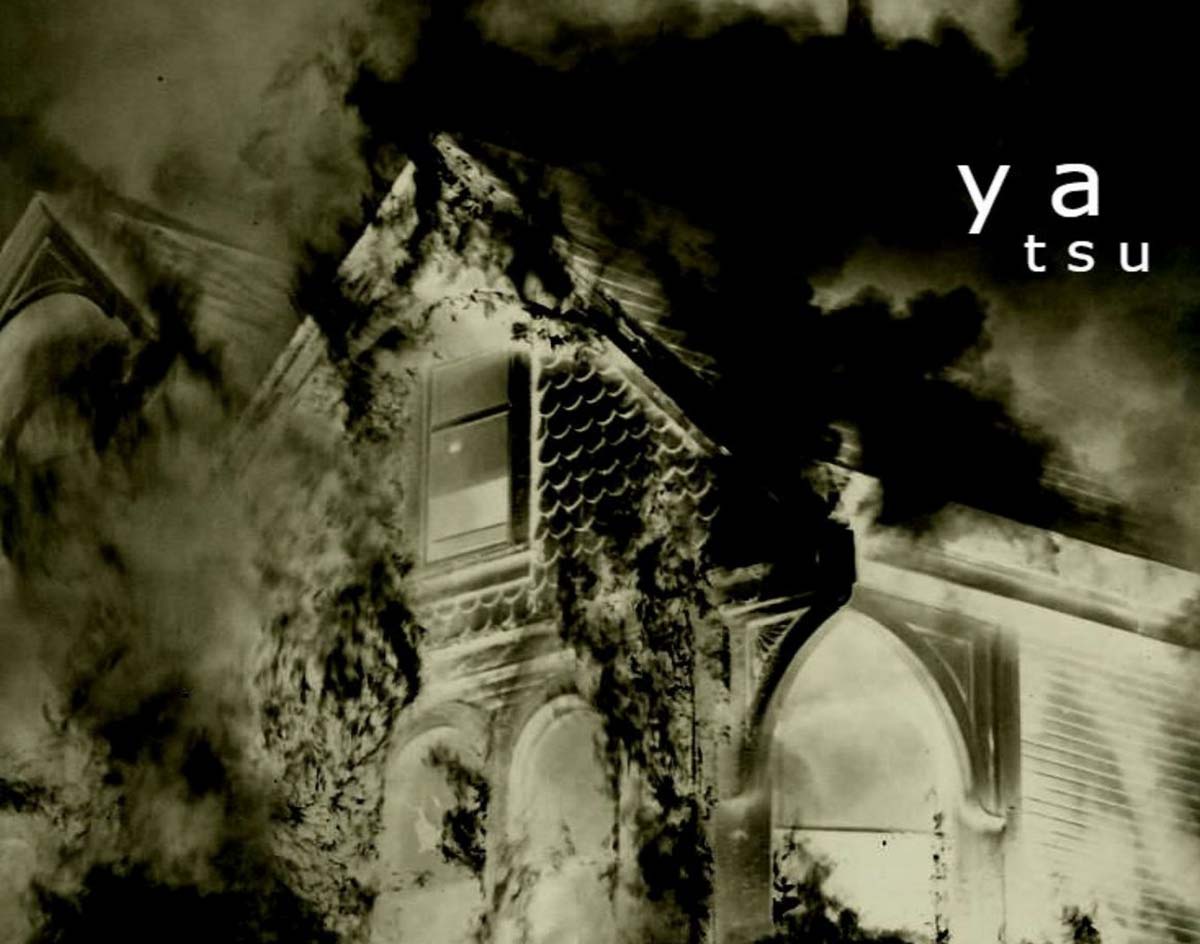 Denton Metal Band Yatsu’s New, Four-Track EP Checks In At Just A Hair Over Three Minutes, But Its American Football-Referencing Opener Hints At Much More.

Yatsu — “Never Meant…To Be an Instrumental Band”
RIYL: knowing when to say when with internet jokes
What else you should know: We’ve reached a new peak of American Football influence thanks to the Denton-based all-instrumental grindcore-esque trio Yatsu.

Yatsu consists of guitarist Lane Oliver, drummer Josh Huddleston and bassist Imran Syed. Combined, the four short tracks on their just-released The One With The Mosh Riffs EP make up for a barely three-minute complete experience — and one that interestingly boasts a sense of humor directly descended from the great American Football.

The EP’s album-opening “Never Meant…To Be an Instrumental Band” blast makes no bones about that influence, with the band not just nodding to AF’s own “Never Meant” track in title but also in its recreated intro. As for the rest of the minute-long song, the longest on the new EP? It changes directions almost immediately, recalling a full-on assault akin to Cannibal Corpse and Napalm Death.

Metal tends not have a sense of humor like this. Cracking jokes shows vulnerability sometimes, y’know, and being vulnerable is so not metal, man. So it’s nice to see the rare instance of an indie/emo band being so blatantly name-checked and honored by a metal band here.

The story of American Football, for the unaware, is a strange and peculiar one. Their self-titled debut LP was released in 1999 simply as a document of a short-lived band Mike Kinsella has in college. At the time, Kinsella was already known for his work in Cap’n Jazz and Joan of Arc, and American Football came before another project of his called Owen. The record was acclaimed in its day, but it was released the same year as noteworthy post-hardcore/emo releases like Jimmy Eat World’s Clarity, the Promise Ring’s Very Emergency, the Get Up Kids’ Something to Write Home About, Hot Water Music’s No Division, No Knife’s Fire in the City of Automatons, Saves the Day’s Through Being Cool, Rainer Maria’s Look Now Look Again and Pedro the Lion’s The Only Reason I Feel Secure. So it was also somewhat overlooked.

At some point in the 2000s, though, the American Football LP started being shared online as a sort of secret gem, and it connected with people who were transitioning out of their awkward teenager phases and into an uncomfortable adulthood status. Tumblr memes, crochet and birthday cakes were made in homage to the album’s cover, and pilgrimages to the house featured on the cover were made. The clean sound of the band, which has since released two stellar additional LPs, connected with indie rock fans who could tolerate emo but only to a degree (read: listeners who would otherwise not give acts like Moss Icon or Pezz the time of day).

And, now, we have Yatsu’s The One With The Mosh Riffs, which takes American Football fandom to another, seemingly-untoppable level.

Plus, it just rips.