Song Of The Day: YASMEEN* — “Something Good” 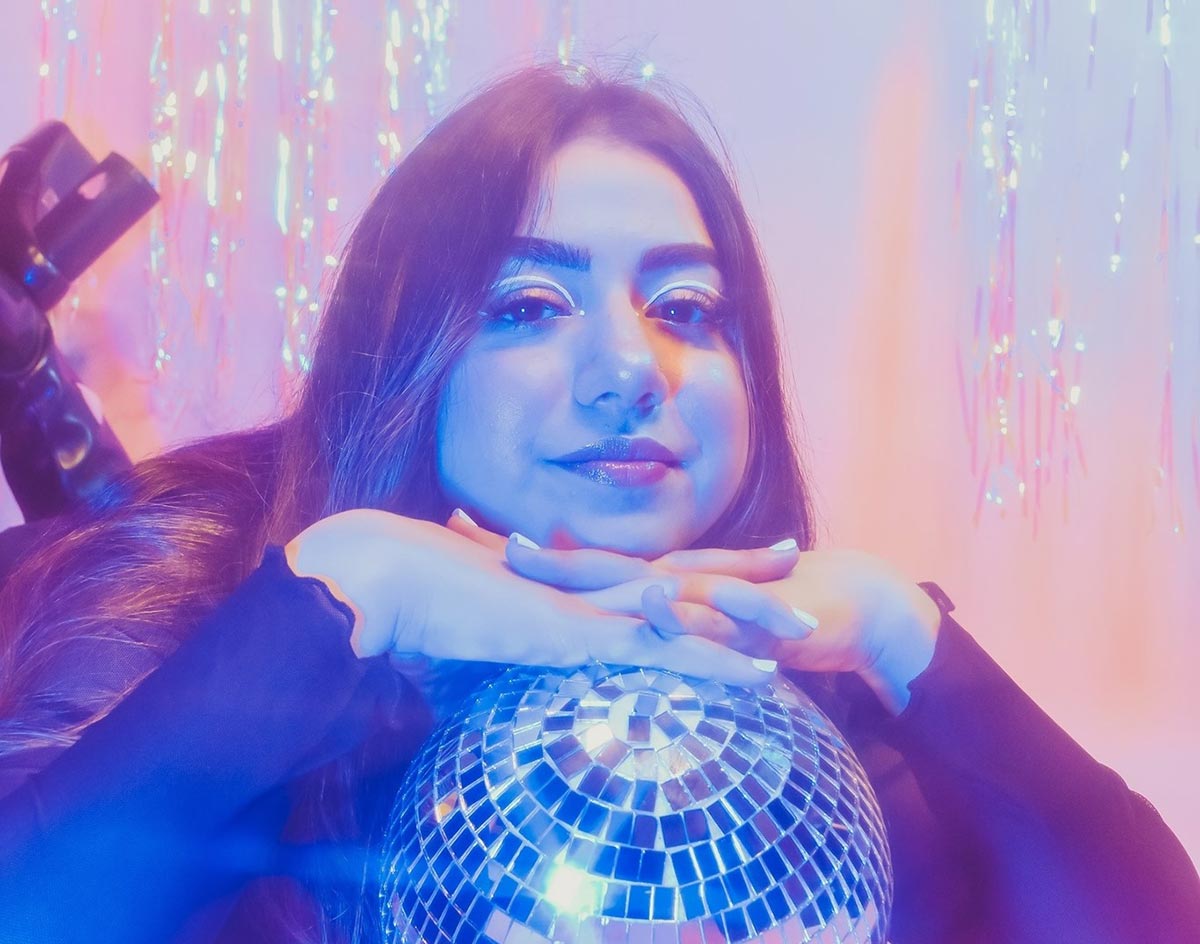 YASMEEN* — “Something Good”
RIYL: Persian-Swedish R&B singer Snoh Aalegra
What else you should know: With last week’s release of her debut album Pure Bliss, YASMEEN* is kicking gender and Muslim Afghan stereotypes to the curb — all while rocking some glamourous, heart-spotted leather boots.

Much like Miley Stewart’s alter-ego, YASMEEN* is living the best of both worlds. By day, she’s Yasmeen Nasir, a project engineer for the aerospace company Lockheed Martin Corps. By night, though, she’s Fort Worth’s next rising pop singer.

However, she’s not hiding her identity. She’s definitely embracing it.

It’s safe to say that YASMEEN* is a badass. Flying in the face of traditional Middle-Eastern ideology, she’s fearlessly pursued a pop music career while still embracing her culture as a woman in STEM, and her “do you” attitude makes her a voice for the underrepresented within a white-dominated genre.

YASMEEN*’s music isn’t too far from the pop artists we know and love that are thriving today. Her lustful “Something Good” track gives off R&B vibes with the way she romanticizes her lover through lush singalong harmonies. Here, she sings “I wanna see your face, baby/Why don’t you put something good on” along soulful synths waves and and beats. She further describes the object of her affection as wearing a dress shirt and suit with cologne on, and how she can’t help avoid the way it makes her feel.

We’ve all been there, haven’t we? Shouts to whoever the Dalton Gomez to YASMEEN*’s Ariana Grande, though. Sounds like a lucky fella.