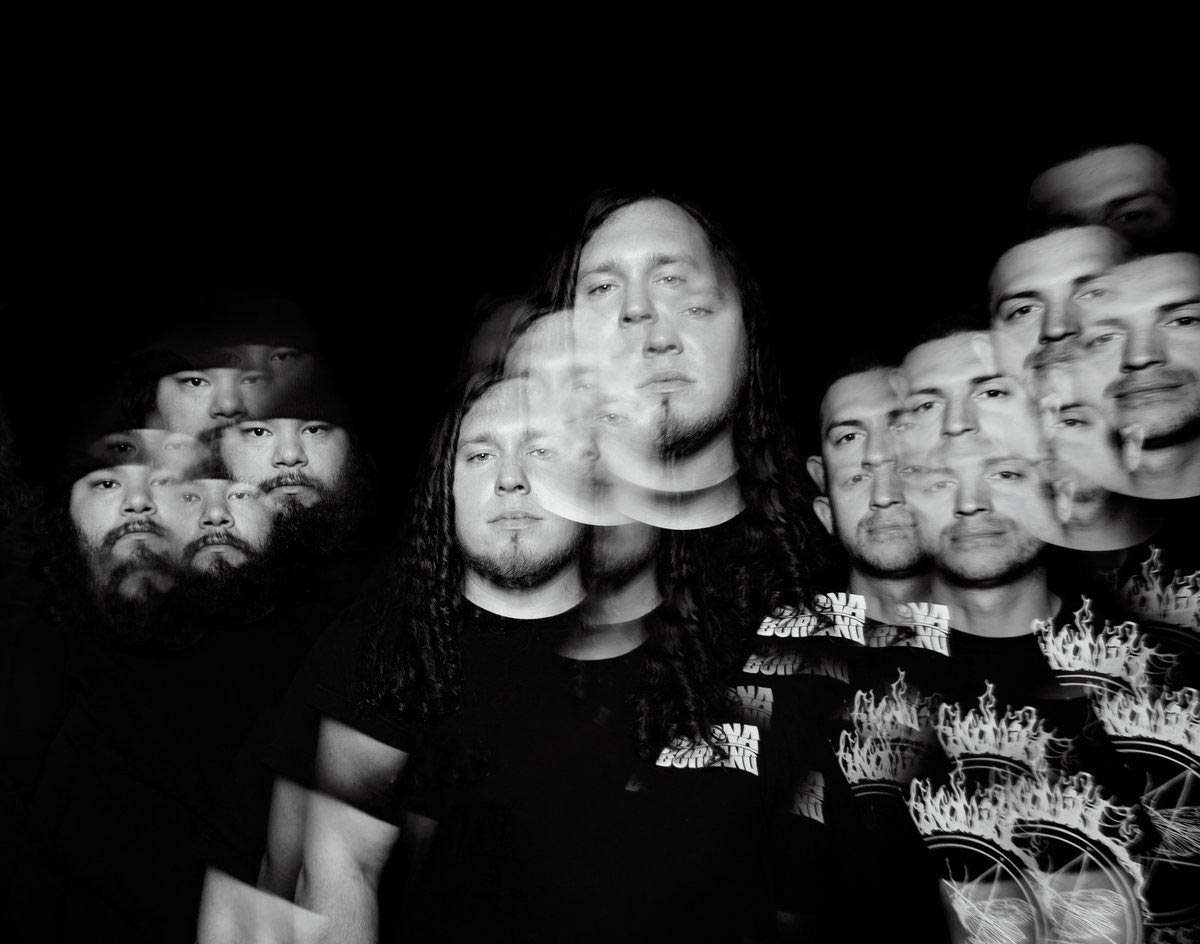 The Lead Track On The Dallas Stoner Metal Three-Piece’s Latest EP Is A Catchy Blast To The Head That Isn’t Afraid To Push Beyond Genre Convention.

Wooden Earth — “Dead Era (Bleach)”
RIYL: Bleach more than you like Nevermind
What else you should know: The relatively new Dallas band Wooden Earth sounds a collision of screamy hardcore and stoner metal. If the rawness of Power Trip mixed with the rhythmic twists of Mastodon and the buzz of Fu Manchu sounds like it might appeal to you, then the four-piece’s new Sun City EP is well worth your time — and especially that release’s “Dead Era (Bleach)” kickoff track.

Blending a distorted thickness of the guitars with galloping drums for an overall crisp sound, Wooden Earth comes across here as a band coming into its own in the wake of debuting with their Waves of Smoke EP back in 2019.

With a yell refrain of “Bleach!” this tune is also — believe it or not, considering the genre — quite catchy. It’s clear here that Wooden Earth knows how to keep things balanced — and that’s important if you want to play metal while not being afraid to sound less metal.

The lyrics of “Dead Era (Bleach) are, for the most part, quite angry with lines like, “these teeth are rotting away / drowning myself in this place.” But it’s not all about wallowing in our misery forever. Later, the band offers something of a lyrical respite with the lines, “take this lesson and run for / a greater height / there is something we’re meant for / we’ll never hide.”

Wooden Earth is the kind of band that can play hardcore bills and metal lineups at biker bars, but still feel at home among screamy punk band-filled offerings. As metal continues to evolve — whether purists like it –Wooden Earth stands as a band eager to move the conversation beyond something so easily tossed aside and forgotten.

This band has the goods.