Song Of The Day: Vasco — “Villain” 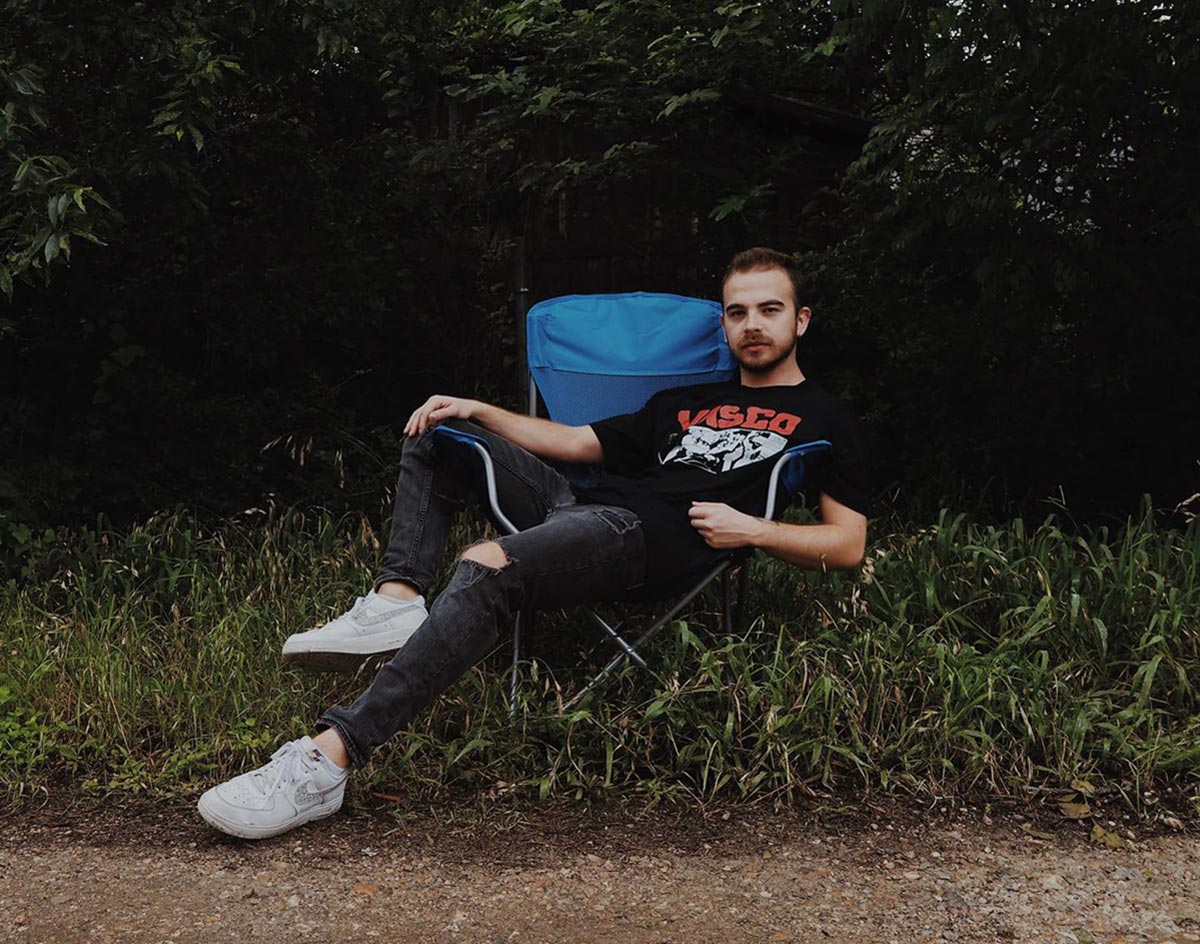 The Dallas-Based Indie Pop-Rock Group Used Quarantine To Reevaluate Its Sound, Which It Showcases Here In Its Latest Go At A Relatable Torch Song.

Vasco — “Villain”
RIYL: asking that people keep your name out of their mouths
What else you should know: If you’ve ever found yourself on someone else’s permanent shit-list, then Vasco’s new single “Villain” may have just called out your number.

When we last heard from the band, it was focused in heartfelt detail on a relationship unwinding on itself despite the best-laid plans of all the parties involved. Yes, as we all know, sometimes the way we think life is supposed to go isn’t actually in the cards, after all.

In many ways, Vasco’s new “Villain” single picks up right where its previous “Your First and Your Last” song left off. It’s the first take of a song that will eventually find its way onto a five-track EP called Mortifying Ordeal of Being Known that’s set for an upcoming release this September.

Lyrically, it takes account of the struggling efforts of atonement that were clearly not reciprocated by lead singer Andres Larzabal’s partner. It’s unfortunate when the fighting doesn’t stop, but as Larzabel describes in the first verse, “It goes over and over again. You slander my name to your friends. You tell them that I haven’t changed. But who are you to say?”

He continues that reasoning in the chorus: “I guess you needed someone to blame for your shit. I’m the villain to your story. All this pain you’re inflicting, your hurt is addicting. I’m the villain, because you hate me. So go tell all your friends. I guess we won’t make amends.”

At least he’s found some solace in accepting the inevitable, and is finally letting go of a doomed scenario that may have actually played out well in his head at least a time or two before. Hey, we’ve all been there! In Lazarbal’s case, though, those frustrations are taken out via song form to find closure from the whole ordeal — and, really, we should all be so lucky.

Musically, the song stands apart from some of the band’s prior alt-pop releases, which conjured the aural story-telling ability of Blue October. This new song strikes on more of a bubblegum pop-punk vibe a la Backseat Lovers, All-American Rejects, The Strokes, Arctic Monkeys and All Time Low, who have played a part in influencing that sonic change — which, indeed, sets the stage for the band’s pop-punk rebranding of sorts.

Larzabal explains: “As a band, we kind of evaluated our sound after experimenting with pop rock during quarantine, and we basically decided that indie rock with a pop-punk/early 2000s rock influence was what we connected to the most as a band. With the release of [our new] album, we will also be removing five of our [older] tracks and starting fresh to really focus on that [new] sound.”

As is the case with most things in life, if you aren’t moving forward, then you’re probably moving backward. And Vasco just pinned that philosophy for the win with their latest release.