Song Of The Day: Tusing — “Up My Sleeve” 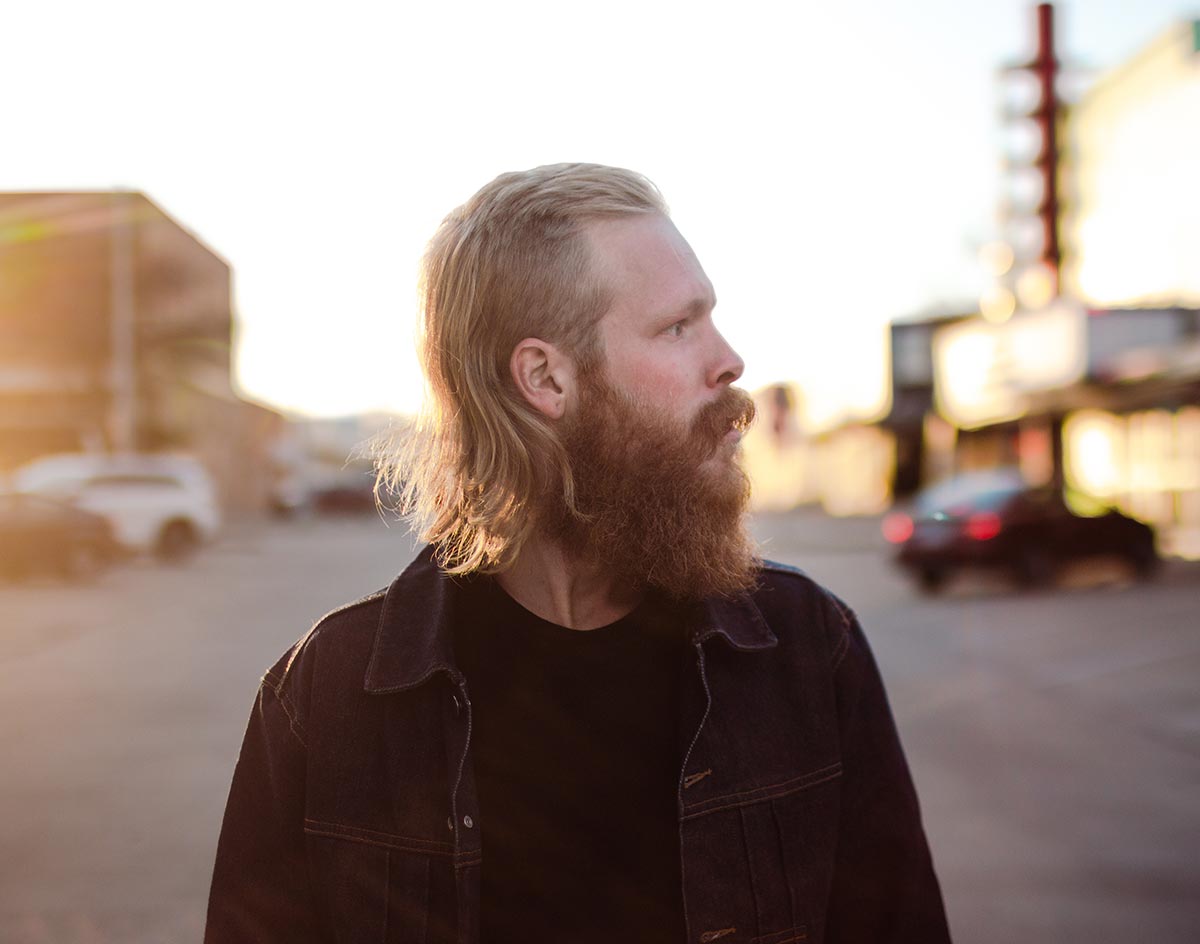 The Dallas Dream-Folk Artist’s New Single Might Not Heal Your Post-Breakup Heartache, But It’ll Help You Realize You’re Not Alone When Feeling Heartbroken.

Tusing — “Up My Sleeve”
RIYL: daydreaming on road trips.
What else you should know: In just a little over three minutes, Dallas dream-folk singer-songwriter Tusing is showing us that dreamy folk music remains one of the best remedies around for heartbreak.

Tusing — the alias of local performer Derek Tusing — released his latest track “Up My Sleeve” on June 11. The second single off his upcoming Driving To The Game album that’s due out later this summer, the cut is actually an updated version of a song that he initially released as a cell phone recording in 2019. The improvements are plentiful, though; this latest, fully produced version serves as a soothing breakup song about the difficult path of trying to move on from a former lover that you just can’t get over.

Sonically, it sounds like a love song, but lyrically Tusing sings of pain. Seriously, don’t be fooled: Amorous as the proceedings may be with its sweet, sensitive vocals and warm acoustic guitar strums, Tusing’s lyrics are all about him trying to focus on running away from thoughts of his ex.

The obviously comparison here is Ed Sheeran, who has become a global superstar for performing his lovesick tunes in a similar manner. Even more specifically, we’re struck by the similarities between Sheeran’s “Photograph” and this new Tusing offering. Both are comforting listens that will have you reminiscing about an ex — but, like, in a good way?

Songs like these might not exactly cure your aching heart, but healing after a breakup isn’t always about rushing to get better. Sometimes, you need to live in your heartache for a bit, and Tusing’s new single feels tailormade for that kind of listening experience. While consuming “Up My Sleeve,” listeners are likely to feel a reassurance with every note; Tusing knows those post-breakup feels that still linger as you try to reconstruct yourself, and he know it’s never easy.

He’s here to let you know he’s been right where you are: “You got all that you wanted from me,” Tusing sings before a mini-breakdown in which he explains that, even as he’s been trying to move on, all his old feelings keep coming right back around, and he doesn’t feel quite right just yet. “I often still feel far gone.”

No, “Up My Sleeve” might not fix your heartache — only time can. But it might help you not feel so alone in the moment, while you’re heartbroken. And that can be just as helpful.