[Q&A] The Dallas Punk With Three New Films On The Way. 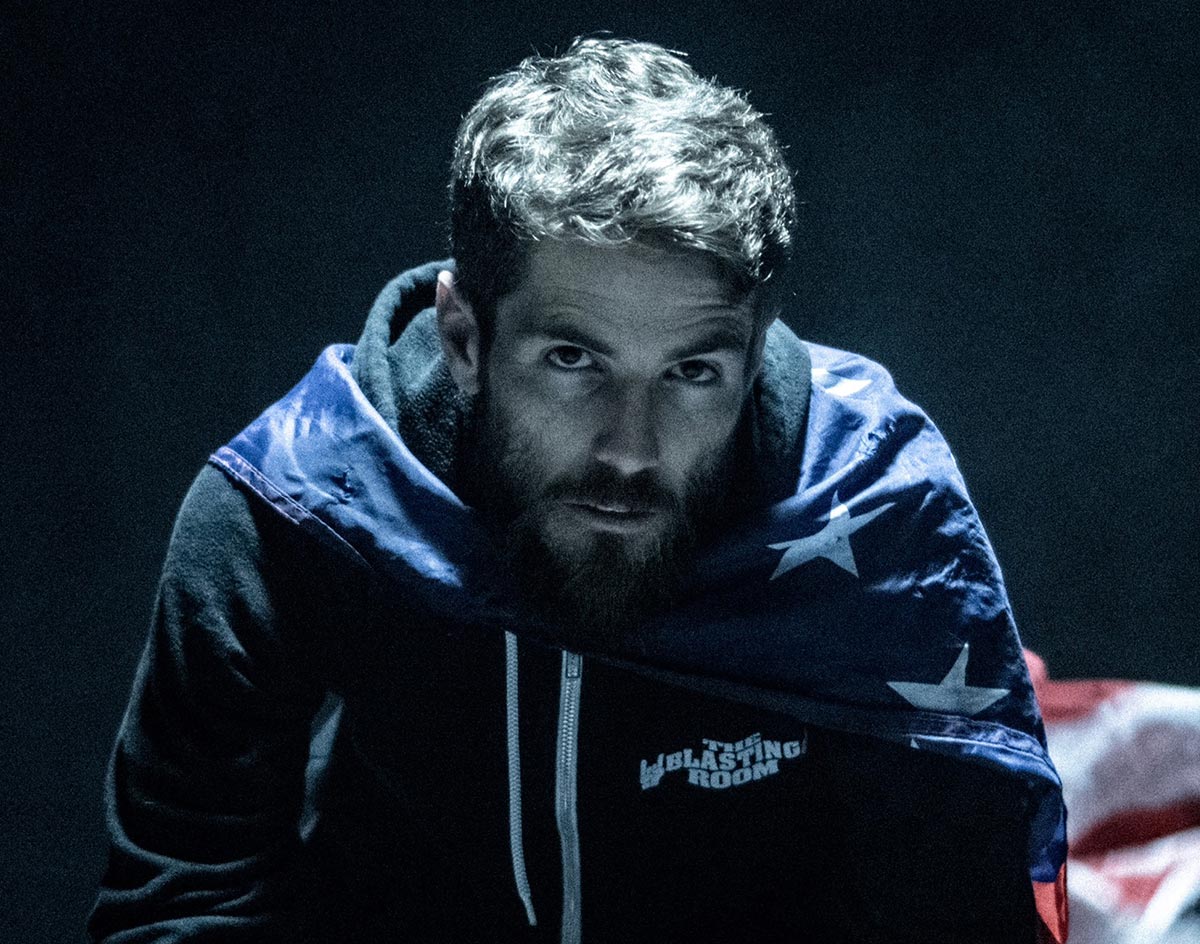 With an endless stream of enthusiasm, Shaun Colón has proven himself capable of juggling an insane amount of work simultaneously.

As a family man, the frontman of the band Nonstarter, a video director and a documentary filmmaker, he just always has a lot on his plate. It was that way before the pandemic, it’s continued throughout it and it’s showing no signs of slowing down in its aftermath.

After having already released a new song (and accompanying music video) with his band earlier this year, Colón is currently working on wrapping up three new documentaries films to follow up his 2016 film A Fat Wreck that used puppets and in-depth interviews alike to provide an excellent insight into the history of the legendary punk label Fat Wreck Chords.

One of these projects, called Age of Audio, is focusing on the podcasting boom and already has a tremendous amount of support through the involvement of such talking heads as Ira Glass to Kevin Smith. The second is a love story of sorts to the turbo-charged punk band A Wilhelm Scream. The third, meanwhile, is called Lifer, and it follows three people — an actor, a comedian and a musician — in their day-to-day lives as they try to survive supporting themselves through creative work.

We recently caught up with Colón over the phone while he was on vacation in Florida to discuss how he manages to keep up with everything he’s working on, how he survived the awful last 15 months of the pandemic and when we can hope to see his documentaries.

I know from my previous interactions with you that you’re always such an upbeat person. So, I have to ask: How did you handle the pandemic?
I got a wife and a kiddo, so the first part was pretty tough. Having a kiddo at home and having school disrupted, there were some behavioral challenges. That was hard, but we that got figured out. I do a lot of different things to supplement my income as an independent filmmaker and a musician; I drive Uber and Lyft, but I basically wasn’t able to do that when the pandemic hit.

I did go on unemployment when they opened that up to the gig workers. We were in a very privileged position where I was able to suspend payments on our condo and all my cars for 90 days. At the time, I had one movie that split into two, so I had three movies to work on in post[-production]. There was tons of stuff I could do behind the screen, not going anywhere.

Once the kiddo went back to school, I was able to get a lot of stuff pretty heavily edited. I’ve been working on this documentary, Age of Audio, about the podcast industry. Previous to the pandemic, we had done 33 interviews, so I had plenty to comb through and start building. We are going to do some comedic re-enactments. My cinematographer and good friend Joel [Herrera] and Dave Raun [Lagwagon drummer] did a test and did a couple of things to get there.

From what I could tell, [the pandemic] was going to be 18 months to two years, but I knew everything was going to come back eventually.

What about Nonstarter?
We took the time and did a music video and recorded a few things. We did the music video with just one person. We did that when things briefly opened up.

How about your finances?
My expenses were cut dramatically. After doing my taxes, I had a reduction in income, but my expenses went down further than my income. Coming out of the pandemic, I’m in a really stronger position than we were before. I got a good amount of PPP money from all the driving I did in 2019 with Uber and Lyft. I was able to get rid of an older vehicle and upgrade to a newer vehicle. I drive those for Uber and Lyft, but I also rent them out on Turo, which is the Airbnb for cars, and which I am benefiting heavily from right now. My cars are booked solid.

I’m telling people, “Get ready for 2022! That’s going to be the year!” This year, everything is going to kind of open up. We just played a show at Three Links and it went well.

I think, if you’re a creator and you were able to survive this and you had access to Save Our Stages or PPP money or unemployment and you use this opportunity, you figured out new ways of doing things. [The pandemic] opened up a lot of avenues for people to try new things. A lot of bands did a lot of cool stuff, like streaming stuff.

What are your thoughts on what we all went through last year?
Coming out of it, I think it forced people to really evaluate what’s important in their lives. People are really going to appreciate getting together to do art. It’s exciting. I’m excited to see how the world recovers this really horrific hit.

Was there ever a point during this time with your projects and band where you wondered, “What’s the point? Why am I even working on this?”
No.

Timetable-wise, what are you hoping to do for the rest of the year?
I have this Wilhelm Scream doc that will most likely be done by August or September. We’re in editorial right now. There is a feature-length film that is getting whittled and adjusted.

The Age of Audio doc is in process. We are going back and filming at the end of summer. A birdie told me there’s potential money to finish things, and they’re excited to finish the movie. Depending on their timeline and how much money they’re willing to give me, I can hire additional editors.

Lifer will split into its own thing, following [actor] Umar Khan, [comedian] Brandie Posey and [Bad Cop/Bad Cop member] Jennie Cotterill. We’re going to do a huge follow-up with Brandie to wrap up her storyline. That movie, theoretically, could be wrapped up in early January.

These three films are coming to a close in the next six to eight months, as far as I can see for now. A couple of smaller things are on the horizon, too. I’m really looking forward to not having feature length documentaries over my head! [Laughs.]