Song Of The Day: The Dirty Shirts — “Shake” 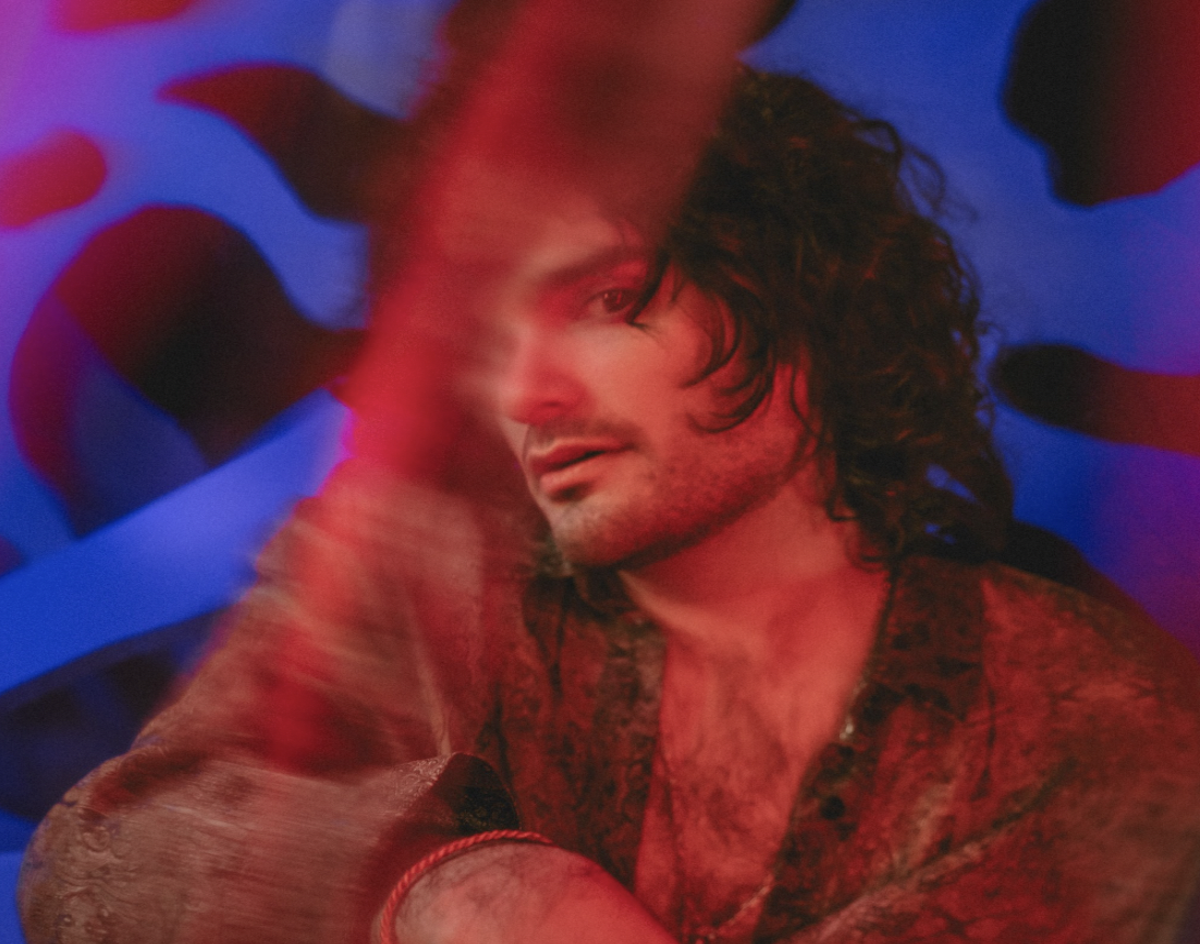 Check Out The Dirty Shirts’ New Pop-Rock And 60s-Style Illustrated Music Video Made By A Team Of Local Female Artists.

The Dirty Shirts — “Shake”
RIYL: upbeat, danceable pop-rock
What else you should know: The act’s debut album is due April 2022, but in the meantime, you can catch its release show March 12 at Twilite Lounge in Deep Ellum.

The Dirty Shirts dropped an eye-catching animated lyric music video this week to complement their latest single, “Shake.” Created by an all-female team, the visual is an illusively upbeat cautionary tale about whirlwind romance.

An infectious drumbeat and bassline plants listeners in the center of the drama as lead singer Nick Santa Maria describes an irresistible woman. Her presence alone leaves him questioning “where did the air in my lungs go?” With visuals portraying the subject quite literally swallowing her suitor alive, the video perfectly accompanies the song’s pining lyrics.

The Dirty Shirts are falling hard on “Shake.” Backing vocalist Rachel Alley testifies to the inescapable woman’s allure as she ushers in the guitar-driven pre-chorus. Alley combines with Santa Maria on the chorus as they recall the breathtaking muse in lovesick harmony.

We won’t be getting this song out of our heads any time soon.

The Dallas act was founded by Santa Maria and bassist Cameron Moreland, who were inspired by their mutual love for The Strokes, Oasis and Led Zeppelin.

“Shake” dropped in November and it’s only the act’s third single, but it seems they’ve got the dance pop-rock formula down pat.