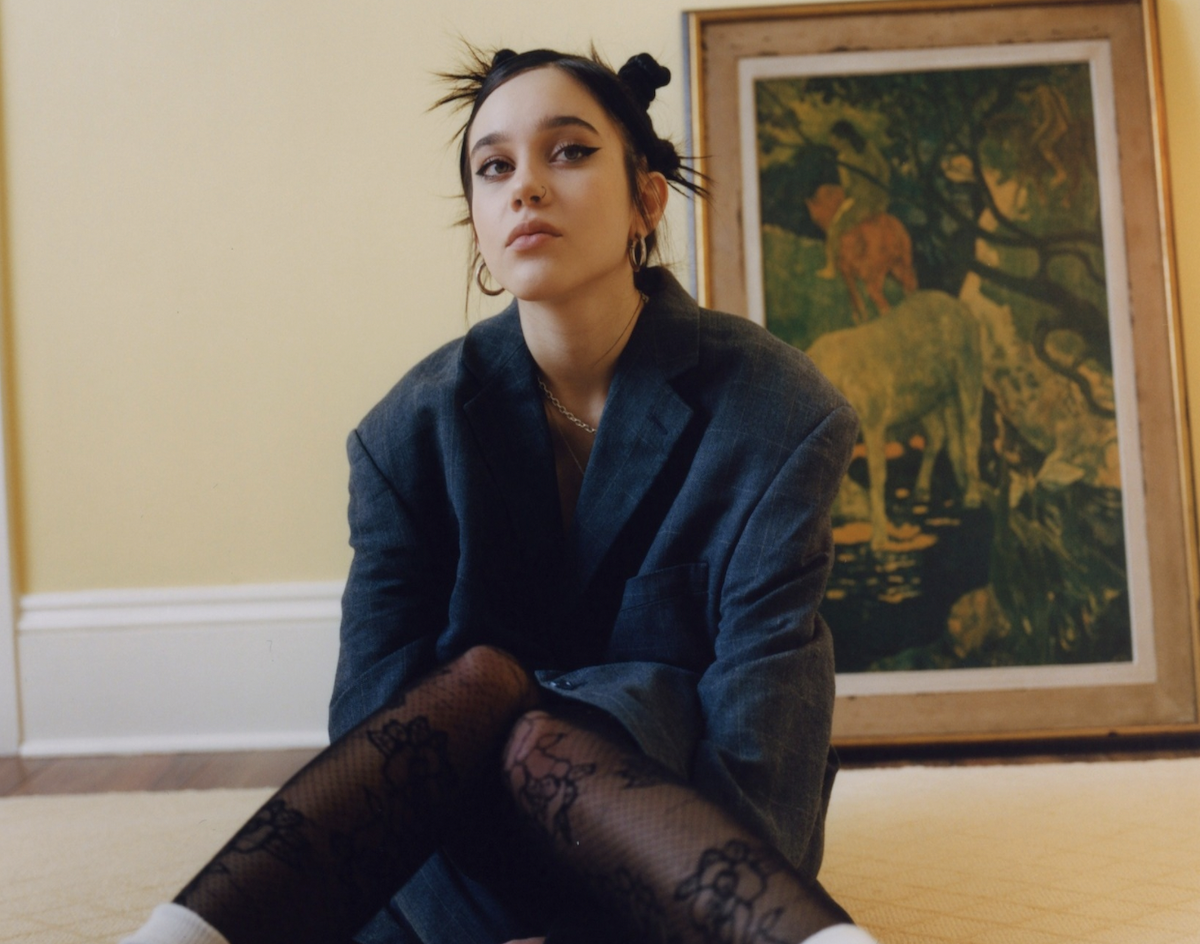 Juliana Madrid – “Madonna”
RIYL: if Japanese Breakfast covered a Robyn song
What else you should know: Only a few years ago, Juliana Madrid was enrolled at the School of Rock in Southlake, performing in shows like the famed Brainiac tribute show back in 2018. Now she’s released a solo single and video for a great tune she co-wrote called “Madonna.”

The Jax Anderson-directed video complements the three-minute track, featuring Madrid throughout. The song itself has a blend between a synthy, 1980s sort of feel, but with very modern production techniques. Her voice is soft here, but there is plenty of color and vulnerability coming out of her.

In a way, “Madonna” would be comparable to Michelle Zauner of Japanese Breakfast covering a track from the dance pop great Robyn with a twinge of atmospheric folk/country. There’s a special kind of precision with the backing tracks (with a beautiful surprise of strings in the middle of the song) that divides the tune from being a straight-up pop song and a straight-up new wave throwback.

Hearing the developing talent from School of Rock locations and similar rock-oriented schools around here, it’s a reminder that these kinds of places are quite vital for aspiring teenage musicians. Plenty of people can pick up a guitar or twiddle on a piano at home, but there’s something really important about playing with other people. Previous generations had to bank on patient parents with their kids banging out loud tunes in bedrooms, garages and basements because that’s all they had. Coupled with teachers that are active/semi-active in the live music scene, their passed-down knowledge is welcomed.

There’s an anecdote that if you don’t know where the DIY shows are happening, you’re out of touch with the scene. While that’s mostly true, knowing who and what is coming out of live band schools is another place to consider. The scene might pass you by if you ignore all the sources.