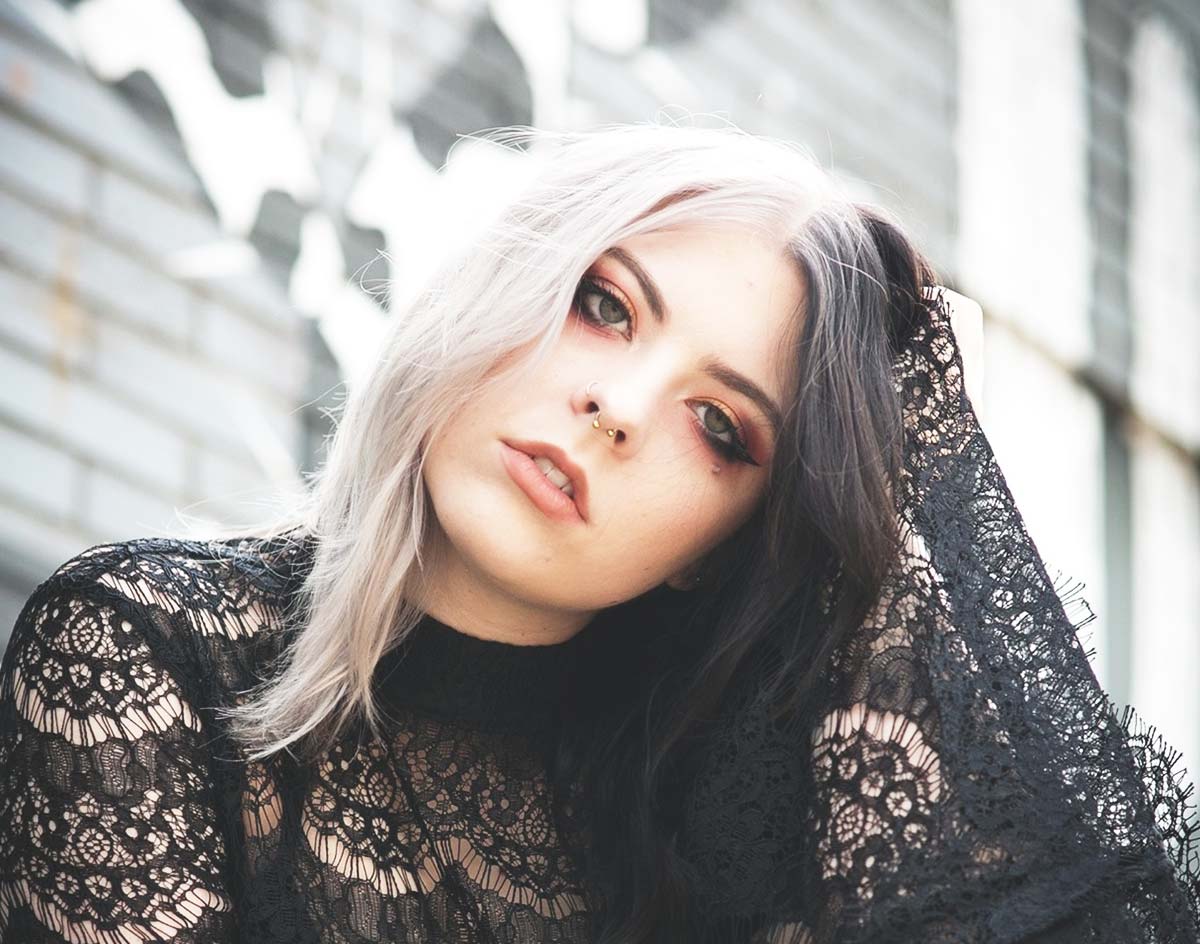 The Hard-Rocking, Up-And-Coming Dallas Musician’s Punky Debut Solo Single Grabs Listeners By The Ear And Refuses To Be Fucked With.

Sydney Harte — “Wasted Time”
RIYL:
What else you should know: Since forming her first band Sweet Chaos back as a teenager in 2015, Sydney Harte has consistently been turning heads in the more hard-rocking corners of the Dallas music scene.

Her debut single as a solo performer only further entrenches her as a performer to watch, too. Released in February, “Wasted Time” finds Harte and her backing band flexing real rock reverence, some remarkable fretboard flare and an affinity for the big-time, big-hair vibes preferred by people who like their rock music delivered with a bit of a stiff upper lip.

With a sound that recalls The Donnas’ ability to meld the tried-and-true sounds of the old with a sleek formula that also incorporates some of what’s new, the multi-instrumentalist Harte makes it clear here that she’s a studied pupil of a very certain rock ‘n’ roll era — names like Joan Jett and Pat Benatar also come to mind — and also its attitude.

This flavor certainly makes her appealing on the marketing front: Following in the footsteps of Dallas native St. Vincent, who has a whole line of her own guitars from the company, Harte lays claim to an Ernie Ball endorsement, too. And, listening to her latest solo efforts’ gritty bearings, it’s easy to understand why. Even while her unrelenting backing band balls out with a panacea for the digitized endemic of millennial music, the classically trained Harte — born Sydney Hefley — stands out in front as a magnetic and talented center of attention.

That’s something of a change of pace for the performer, who didn’t carry such a direct burden in her Sweet Chaos days but currently seems primed to ride the Texas’s summer heatwaves now that the world is slowly getting back to normal.

Since the release of “Wasted Time” a few months back, Harte’s already released a second single called “Crossfire” and has a few more in the works. Per the artist herself, single releases remain the plan for the time being as she continues to stretch her legs and adjusts to her new project’s direction.

But with nearly 20,000 plays on Spotify in just a few months for her punky “Wasted Time” debut — — plus right around that many on YouTube for its Three Links- and Fabrication Yard-set music video — it’s a safe bet that Harte will soon be embarking on an all-out sprint.

Here’s hoping the rest of us can keep up.