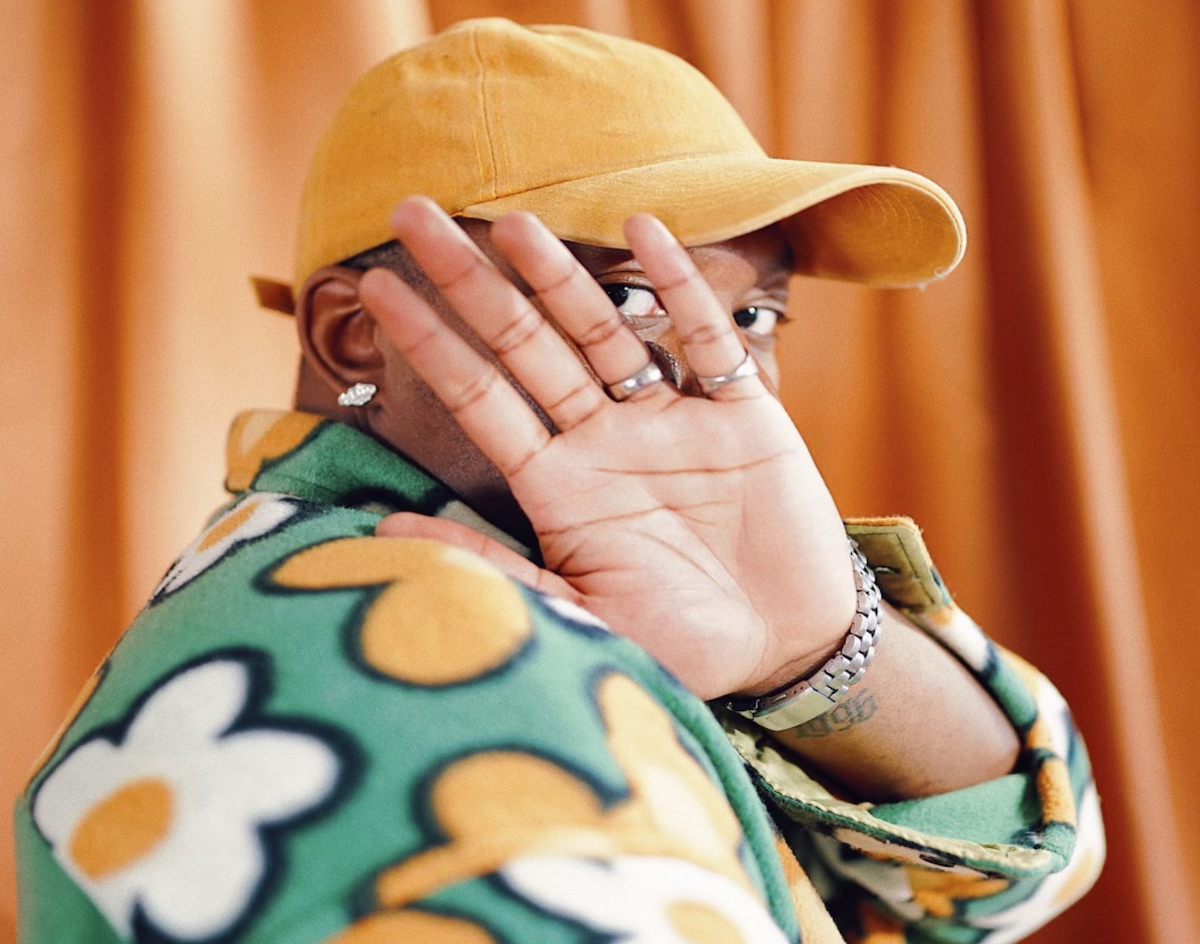 Rapper Spike Chester Has Entered A New Era Of His Life And His Well-Anticipated New Music Proves He’s Really Here To Stay.

Two years after releasing Milk N Honey, the Dallas rapper is returning with his third studio album. It’s still in the works and we don’t have all the details on the drop – yet! – but we do have the album’s first two singles for you. On Feb. 2, a palindrome date, Chester dropped “backseat boys” featuring Donny Domino and “all i need” with Hrtbrkjnz, Jayson Lyric and Auty Millz.

This one wasn’t easy, man. We had these two on full volume and replayed them repeatedly, just letting Chester’s compelling hooks and chill production take over. Good ass smoke sesh, if we must admit, but also two tracks that would be a fun ass experience when performed live. Chester is really giving you the best of both worlds here. So, whichever single you play, it’ll turn your space into a whole vibe.

While we obviously love both tracks, we can only talk about one, so we flipped a coin. Yeah, it was that difficult to choose – just hear for yourself. Anyway, for today we’ll give you “backseat boys.”

“Backseat boys” starts with a long, sparkling intro that sounds like it’s straight out of a Temporex song, but with a little taste of hip-hop. The song’s production, and even Chester’s aesthetics, is a little bit like bedroom pop but it’s still very much a rap track. Think Triathalon mixed with Frank Ocean. It’s just pretty music, really.

After the harmonious vocals, Chester comes in with lines that prove he knows he’s the shit and only getting better.

He raps, “My material is brand new/Tell me if you feel it now/It’s on you” and “I got leave after the dick down/Imma be right back for the next round/You remind me of my last show/You could pack arenas with that good throat.”