Get Into The 2022 Texas Governor Candidates. 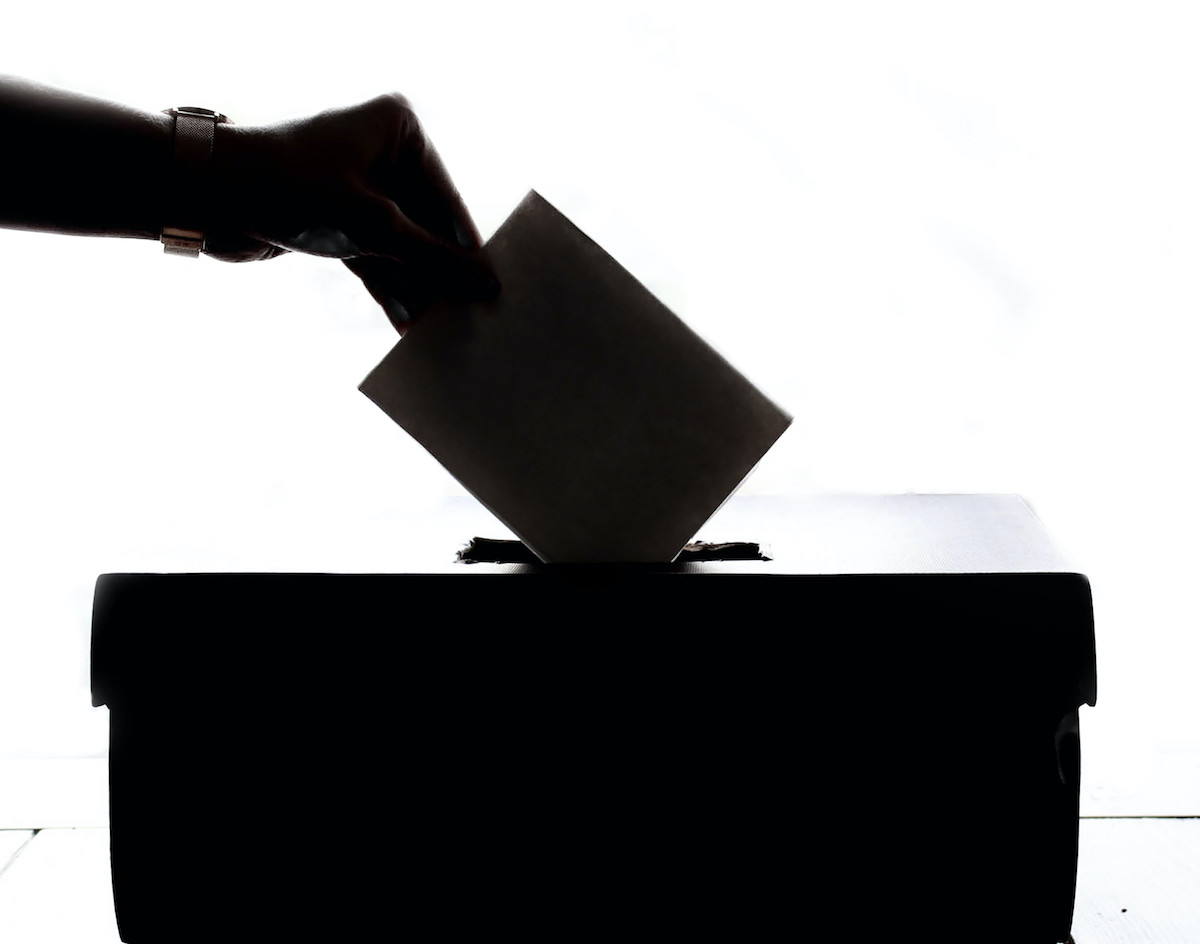 With Early Voting Already Begun, Another Primary Election Is Upon Us — Here’s A Voting Guide For Dummies To The Republican & Democratic Candidates.

Early voting for the 2022 Texas Governor primary election is officially underway as of Feb. 14. You can vote early from now through Feb. 25, with the formal election day shortly after on March 1. As voters decide who will be on the ballot for the Governor election Nov. 2022, it is paramount to stay informed about who is running as it determines the future of Texas political ideology. So, before you head out to the polls this winter, get to know the candidates below.

This current list is in reference to the Secretary of State as they appear on the primary ballot.

First up, meet the Democrats. 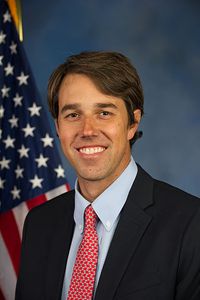 The former El Paso Congressman announced his bid back in Nov. of 2021. Although O’Rourke lost the 2018 Midterm Election, as well as his unfortunate drop out of the 2020 Presidential Election, O’ Rourke is promised to be back and better-equipped to run for the Texas Governor position.

The foundation of O’Rourke’s campaign follows a progressive ideology, covering issues such as protecting reproductive health, regulating gun safety, providing affordable health care, among others. It is no secret that O’Rourke is greatly loved by the younger generation– how could they not with an endorsement from someone like Beyoncé?

Nevertheless, O’Rourke is the projected winner for the Democratic Primary according to the Texas Tribune because he has the most political experience in comparison to his fellow Democratic candidates. 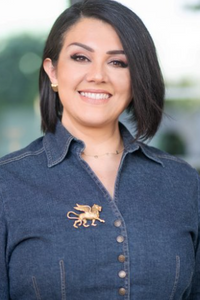 A former public radio journalist, Diaz announced her bid for the Governor race back in Nov. 2021.

The inspiration behind Diaz’s campaign stemmed from her dissatisfaction with current Texas leadership, believing that, “our current leadership has forgotten that their mission is to serve us.” The basis of Diaz’s campaign is defined by three principles: redefining border patrol, restoring public education and improving state preparedness. 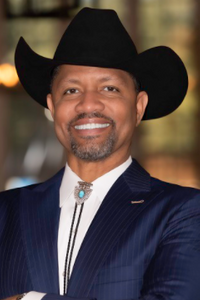 Cooper is a Beaumont pastor and father of seven children. Cooper has run in previous Texas elections such as for senate and Lieutenant Governor, but has yet to receive a leadership role.

In the current race for Democratic Primary, Cooper is prioritizing education to support teachers, fight against climate change and criminal justice reform. Apart from his top concerns, Cooper is someone who additionally strives to encourage equity by serving as the Beaumont chapter president of the National Association for the Advancement of Colored People (NAACP). 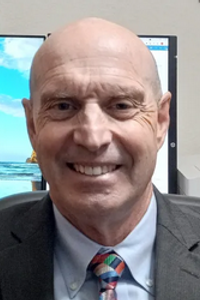 Wakeland politically identifies as a Conservative Democrat according to his official campaign website. Essentially, this identification means that should he be governor, he would focus on supporting blue and white collar careers, protect the oil and gas industry, ensure electric grid reliability, protect all constitutional rights, legalize and tax marijuana, plus more.

The priority of Wakeland’s stance is to emphasize the constitutional element of protecting all rights. The rights he is prioritizing are reproductive rights, LGBTQIA+ rights from Title VII and gun rights.

Apart from being listed on the ballot, Barrientez does not have campaign representation such as an official website or any social media accounts. A man of mystery.

Next, meet the Republicans. 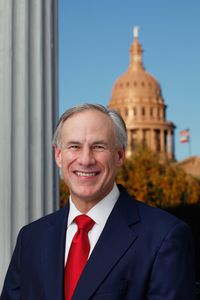 Whether you love him or you hate him (we think we know where our demographic stands), Abbott announced he will be running for re-election to keep his current Governor title.

During his past term, Abbott has heavily opposed vaccine and mask mandates, advocated for more restrictions at the Southern border of Mexico and signed into law the most restrictive abortion laws in the entire country — and let us not forget his response to the power-grid failure during the 2021 Winter Storm, or lack thereof.

Governor Abbott is projected to win the Republican Primary election based on a poll conducted by the Texas Hispanic Policy Foundation. Should Abbott continue as Governor this Nov., his priorities include supporting law enforcement, securing the border and defending the 2nd amendment. 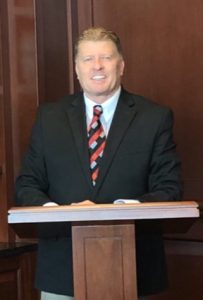 Belew has served as a criminal defense attorney from North Texas whose mission as Governor is to “Make Texas more Texan again,” according to his campaign website.

Belew vows to restore Texas to be a destination state by reforming education, lowering property taxes, securing the border and protecting the oil and gas industry. What sets Belew apart from traditional Republican ideology is his interest in legalizing marijuana and the expansion of gambling and casinos. 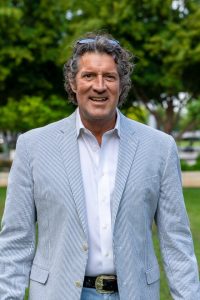 Harrison is a North Texas landscape business owner who is building his campaign on the platform of “Defending Texas First.” 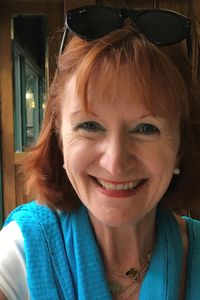 Apart from a name that kind of sounds like a drag queen’s and numerous billboards up and down Texas highways that state, “Kandy Kaye Horn: A Different Kind of Republican,” there is not much more to be said about Horn due to a lack of social media accounts or a campaign website.

The only information on Horn is her philanthropy work through the Baroness Kandy Kaye Horn Foundation that strives to “improve the world.” 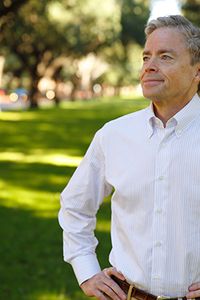 Huffines is better known as the candidate who wants to put prayer back in public schools and claimed the Dallas Cowboys would win the Super Bowl if he were elected – and the Los Angeles Rams have to laugh.

If the name Huffines does not sound familiar enough, maybe the never-ending billboards that state “Stop giving illegals our money,” will ring a bell. Or maybe the string of North Texas car dealerships that bear his name, perhaps? In addition to placing more restrictive laws on undocumented people, Huffines’ priorities should he be elected Governor is to eliminate property taxes, expose voter fraud and ban vaccine mandates according to the his campaign website. 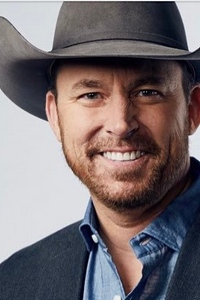 Prather is a Conservative YouTube talk show host who also obtains vast experience as a pastor doing humanitarian work on mission — if that is what you want to call it.

Prather’s top priorities to execute are election integrity, ending human trafficking (he has not given any information on how to accomplish this impossible task, but it does not hurt to be a false visionary) and restoring the right to life among other issues listed on his campaign website. 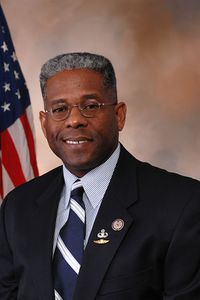 West recently served as the Republican Party Chair only to resign and pursue the Governor position. Similar to Danny Harrison, West is basing his campaign off the notion of Governor Abbot’s failures.

Apart from shaking Abbott (again, much appreciated), West builds his campaign on priorities such as increasing border security, lowering property taxes and banning mask and vaccine mandates according to his campaign website.

Not to be confused with former Governor Rick Perry, this Perry is listed on the official ballot under the Republican slot merely for gimmicks and to sway “low information” voters who actually believe Rick Perry is running to restore his 2000-2015 Governor position according to the Dallas Morning News.

If it is not obvious, Abbott detractors are hard at work in this race — much appreciated, though.

We encourage all our readers to get out to the polls and vote informed, especially when voting local because the importance of making your voice heard impacts all of us.