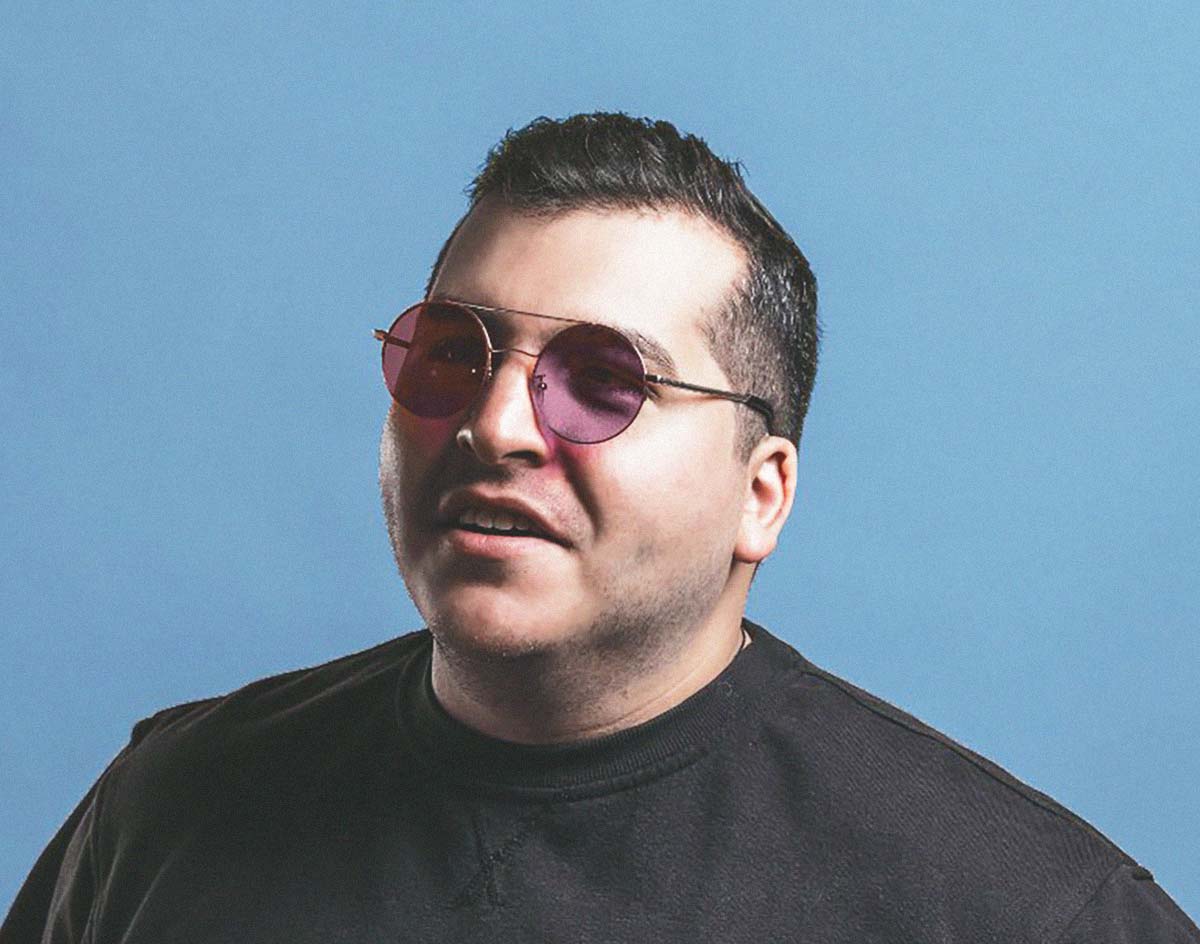 Sordelo — “Lunas De Miel”
RIYL: Siddhartha.
What else you should know: Early this month, local Latino indie psychedelic rock artist Sordelo introduced himself to the Dallas music scene with the release of his debut single, “Lunas De Miel.”

And while the area scene continues to take shape thanks to a new wave of local Latino acts, Sordelo’s sound and influence stands out from the rest of the crowd.

For one thing, Sordelo’s early material — including the “Lunas De Miel” B-side “Relámpagos” — is written in Spanish. Secondly, his blend of electronic and psychedelic rock pays respects to longstanding Mexican psychedelic rock culture.

At this point, there’s no question that Mexican psychedelic rock — a genre that once defined youth rebellion in the late ’60s and early ’70s that even led to government bans — has reached the hands of a new generation of Latino artists who are reviving that culture through new sound waves.

Much like American psychedelic music, early Mexican psychedelic rock bands — such as Los Dug Dug’s and El Ritual —  embraced raw funk elements to become the voice of Mexican protests during the Woodstock era. Today, modern Mexican indie psychedelic is a little less rock ‘n’ roll and a lot more electronic; bands such as Zoé and Camilo Séptimo carry the eccentric psychedelic torch with themes of love and heartbreak paired with futuristic, astronautic sounds.

Sordelo fits in well with that latter pair. He believes love in outer space is as difficult as it is here on Earth.

“Lunas de miel,” which translates to “honeymoons,” is about to star-crossed lovers from different dimensions who see each other for the first time in decades, only to find out their love isn’t working out.

In a Léon Larregui-style tenor voice, Soldero sings about the pains and toxicities of long-distance relationships while accompanied by synth chords and beats that give off vibes reminiscent of Home’s “Resonance.” His falsetto offering of the lyrics “Tengo que confesar/No te he dicho la verdad” also feels very extra-terrestrial — perhaps serving the voice of the antagonist here.

Either way, Sordelo is reaching for the stars and taking his Mexican roots with him.