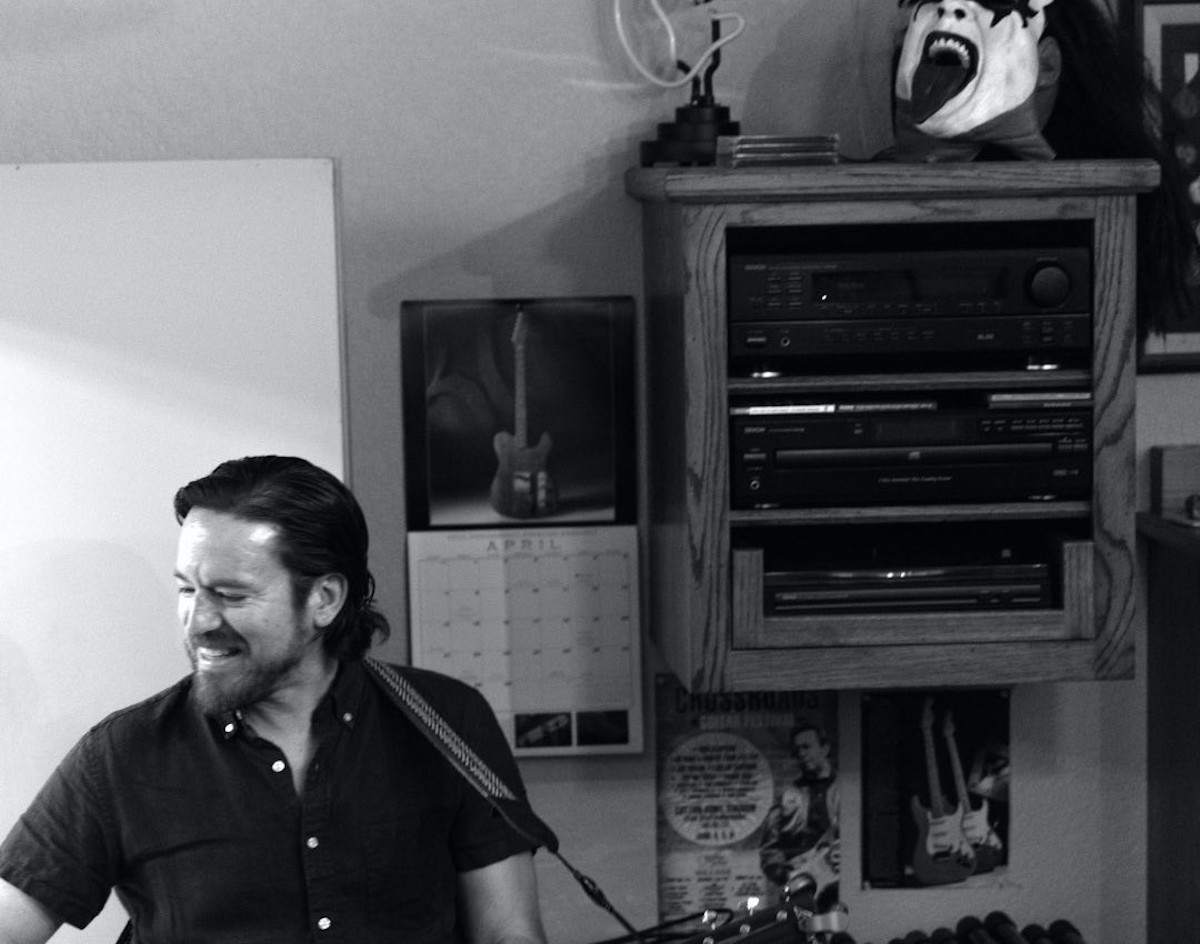 The Newest — And We Say That With Half-Accuracy — Musical Endeavor From The Fort Worth Artist Is Full Of Nostalgia And Self-Reflection.

The man behind Sleepy Atlantis is Fort Worth musician Bobby Zanzucchi. He’s a multi-instrumentalist that has worked locally, on tour and in the studios for various acts in the Fort Worth music scene, like Son of Stan. Now, the musician has called on his collaborators for a project of his own.

This track, co-produced and engineered by Jordan Richardson (of Son of Stan), is just about old enough to vote. What started out as a bathroom-recorded demo nearly 18 years ago, Zanzucchi has given “Strangest Place” a reimagined second life with this “Strangers Mix.” Which, honestly, is kind of a motivational concept. You may have that one project that’s always nagging at you in the back of your mind, but sometimes you just need to wait until the right moment to receive what you’ve been needing. We are ever-evolving — only getting better and wiser with age.

Amazingly, the bones of the song are from the original recording. The picking of acoustic strings invokes a feeling of lo-fi nostalgia — you feel content, safe and a little dizzy, like you did when you listened to that one friend strum that one song at that one party. Layered on are the pulsating beat and sounds of synth and electric guitar, creating an interesting blend that dances between two sects of music. It’s kind of Elliott Smith meets LCD Soundsystem.

Another surprising element of the production — as well as the highlight, we think — is the enchanting violin melody that plays. It’s the final puzzle piece to this homogenization of timeless sounds and it makes you feel emotional.

Zanzucchi says that this remix has turned work representative of the person he’s once been into a reflection of who he is now, which in turn, reignited his love for writing and arranging music.