Song Of The Day: The March Divide — “Tension In The Air” 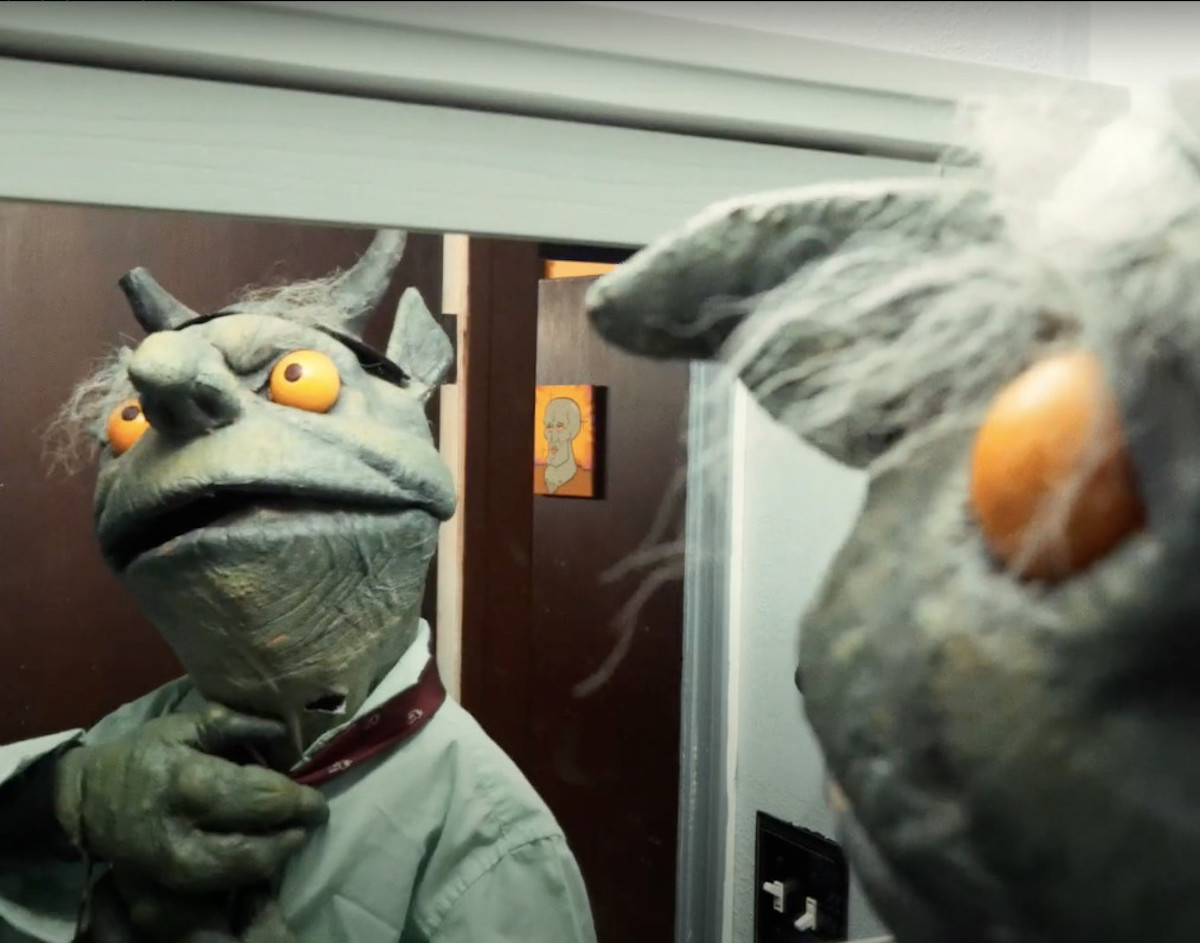 The March Divide — “Tension In The Air”
RIYL: self-reflection and puppets.
What else you should to know: Jared Putnam has had a long history with music. He got his start in a heavy metal band in high school but didn’t receive traction until he formed a band called The Conversation in 2003. During the release of The Conversation’s second album Blue, Putnam went on a lengthy tour, resulting in burnout. He decided the next logical step was to quit music for a while, looking to spend more time with his wife. After many years of being absent from the music industry, he got the itch again and created The March Divide in 2013. His newest album, Lost Causes, is set to release June 10.

Using a puppet is guaranteed to gain someone’s undivided attention, especially if it looks like the “Cheddar Goblin” from the horror film Mandy.

The March Divide is quirky with the way he presents his music. Listening to the songs without the video is fine, but sometimes you really need to see the visuals that coincide with each piece to get the full effect. “Tension in the Air” is the perfect example of a necessary viewing.

The song tells the story of a frustrated man in desperate need of a break. But, even after getting it and going on a journey, he still doesn’t feel whole. “I feel more lost the more I gain/I lost touch with myself somewhere along the way.” Pretty melancholic lyrics for something that is visually wacky and cheerful.

The video has a puppet in place of a person, making the song feel comedic. But if you take time to evaluate what’s said, you’ll hear an aura of cynicism surrounding it.

Who would’ve thought a music video with a goblin-esque puppet could be so sad? We hope he finds himself someday.

Even with these depressing undertones, the song is energetic. It has a sick bass riff done by Ernie Garcias, and Putnam’s vocals do a good job balancing out the heavy lyrics with bubbly instrumentals.

Knowing Putnam’s struggle with burnout makes this song feel personal. He also needed a break from the tension he was facing — like our goblin friend. Hopefully, he isn’t feeling the same emotions he had back in the early 2000s because The March Divide is great, and we would love to hear more music from the project.