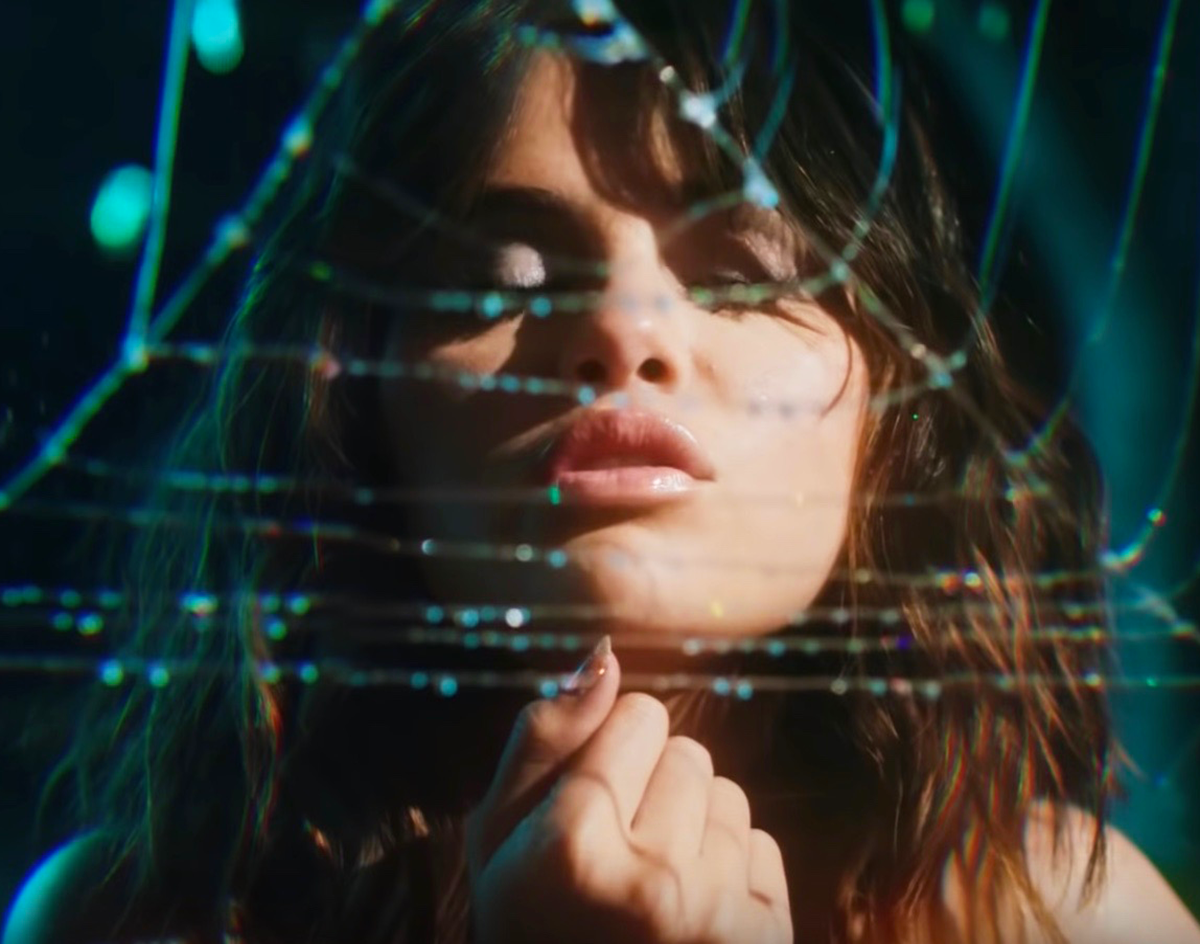 Selena Gomez’s New LP, Rare, Is A Defining Moment In Her Journey As A Singer-Songwriter, And The Album’s Title-Track Proves It.

Selena Gomez — “Rare”
RIYL: Self-care.
What else you should know: Whether you agree with how she secured it or not, North Texas’ own Selena Gomez nabbed her third-straight no. 1 album on the Billboard 200 Chart, making Rare the first album released in the new decade to reach the top of the charts in the 2020s.

After a double-release of singles “Look At Her Now” and the nearly-unavoidable “Lose You To Love Me,” — the latter of which also hit no. 1 on Billboard‘s Hot 100 Chart — Rare looked to be Gomez’s most compelling body of work to date. And it truly is.

The album’s title-track does eclipse both of its predecessors, though, as it best encapsulates the album’s overall tone — a mid-tempo, matured anthem of self-affirmation. Sonically, “Rare” feels reminiscent of ’80s dance music a la Vanity 6’s “Nasty Girl” with a cup of modern, sugary-pop. This song is what the kids call a bop, and will almost certainly leave you dancing along by the end of it.

What’s striking this time around, though, is Gomez’s elevated lyricism. Though cloaked in mostly upbeat melodies, Rare‘s subject matter is actually quite poignant in a way the Grand Prairie native hasn’t been able to fully conjure before — as a realization of self-worth due to someone else’s neglect, “Rare” is resolved demonstration of that growth.

The video, however, while deliciously saturated and evoking Disney-like enchantment, still very much resides in the comfort zone of Gomez’s past. Even so, the visuals can easily be matched to the effervescence of the nature that fuels the song.

“Rare” is a microcosm of a declarative era for Gomez — an era that should mark the moment she is taken seriously as an artist, as she has finally stepped out of the shadows of a realm of actors-turned-singers who churn out obligatory pop music, one that she has floated around for so long.