Song Of The Day: Selena Gomez – “Look At Her Now” 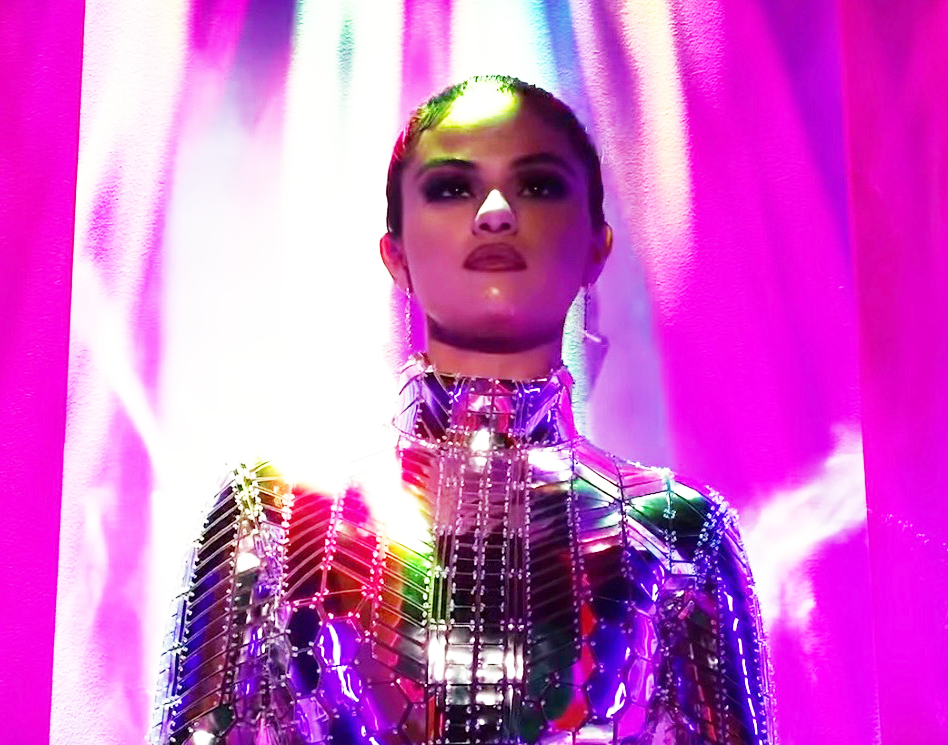 Selena Gomez Is Booked, Busy And Back With Bangers, And Her Latest Single Is A Testimony T0 Making It Out On The Other Side.

Selena Gomez — “Look At Her Now”
RIYL: Getting your groove back.
What Else You Should Know: Grand Prairie native — and the most famous Dallasite of all — Selena Gomez is back with not one, but two new singles, and bearing in mind that she hasn’t released a new album in four years, it feels like the recipe for a comeback.

Released just one day after “Lose You To Love Me” — an emotional ballad recalling the toxicity of a previous relationship — “Look At Her Now” comes as that phase of post-breakup growth when you bounce back. Y’know, the fun part.

The song is an upbeat declaration from someone who, as we all know, has publicly struggled with a very high-profile relationship and been refreshingly open about her mental health as of late. Now, it seems as if the hometown hero is finally healed enough to return to serving up bops.

Better yet, they’re bops worthy enough that, should they ever remake Legally Blonde (let’s be honest nothing is sacred anymore and it’s inevitable), “Look At Her Now” is undoubtedly a contender for the song that’d get used for the iconic “I’ll show you how valuable Elle Woods can be” scene. Because much like Elle Woods, Gomez is back to reminding herself it’s possible to come out on top of it all.

It’s that same energy that we’re looking forward to from her just-announced live debut of the songs at the American Music Awards later this month, too. But for now, we’ll have to hold ourselves over with the late ’90s-esque video for the song — shot entirely on an iPhone 11 Pro, by the way.