White Noise: Mark Cuban And Live Nation Are Opening A New Venue In The Design District. 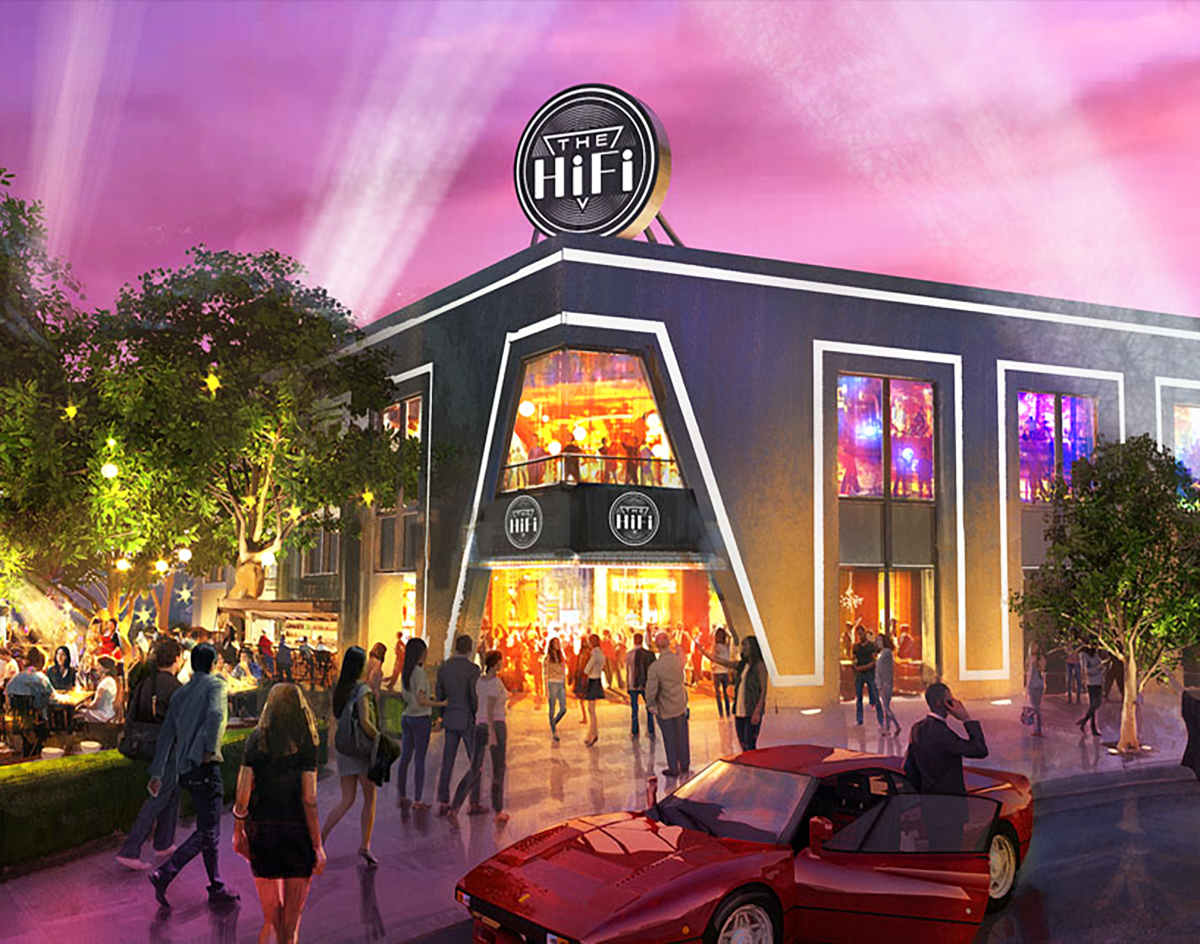 A Design District Warehouse Is Being Converted Into a 1,000-Cap. Venue, Absu Announces Its  Breakup, Demi Lovato Bares Her Soul At The Grammys And More.

Have you ever looked at the current music venue landscape and thought, “Gee, I wish there were more mid-sized venues out there so that I could have more write-in options for the ‘Best Venue (751-5000 cap)’ poll on the Central Track Music Honors ballot?”

Before you answer that, we know the answer is “yes,“ since that issue is more pressing than climate change and antibiotic-resistant bacteria combined. So, allow us start this week off with the good news that you will soon have even more options thanks to Mark Cuban and Live Nation, who are joining forces in converting a Design District warehouse into a 1,000-capacity venue titled The HiFi. Per the Dallas Morning News, the venture was Cuban’s idea.

“The Design District has been waiting for an entertainment destination, and the building was the perfect place,” Cuban told Morning News writer Robert Wilonsky. “And, of course, we have all the parking right there, and it can leverage the traffic coming from the [American Airlines Center].”

“After meager deliberation and zero remorse, I have decided to dissolve Absu after three decades of existence. Collectively and universally speaking, this decision is finite due to insoluble circumstances, which has led to this ultimate result. No amount of time, exertion, formula or fashion can alter my verdict.”

This “verdict” came just one year after former Absu guitarist Melissa Moore said she, “lost [her] band when [she] came out to them last year [as transgender]” and that, “basically the most fucked up transphobia from my bandmates is what happened.”

Those are indeed some damning allegations. And if you’re part of Team Kill Your Idols, you may want to include Justin Bieber in your list of targets, as Selena Gomez alleged in an interview with NPR that the once-teen heartthrob was emotionally abusive. NPR reached out to Bieber’s team for comment on the matter, and as of writing, they have not responded.

Meanwhile, another local, former Disney starlet, Demi Lovato, made her first big performance since 2018 at the 62nd Annual Grammy Awards on Sunday night, where she debuted her cathartic new single, “Anyone.” Just days after penning the song, which she considered a “cry for help,” she was hospitalized following a near-fatal overdose.

Watch a clip of the standing ovation-earning, stunner of a performance below:

On a more uplifting note, the Jonas Brothers appeared on Late Night With Seth Meyers, where the trio went day-drinking with the late night talk show host before writing a song in just five minutes:

Of course, there have also been plenty of new releases from local artists that we would wager took way longer than just five minutes to create, and to say that Starfruit’s new album Wild West Combat was created in that sort of time crunch would be a dubious proposition at best:

And speaking of Denton, Seryn side-project Topknot has a fresh track titled “Truth Is”:

Another Denton act, Thin Skin, unleased some early demos for our listening pleasure:

Also, an improvisational ambient project dubbed Chromebook Funnyboy has a new album titled Advil, that, like the over-the-counter drug, will soothe your headache:

And finally, we’ll conclude this week with a subsegment we have ran with in the last couple installments of White Noise called “Infinite Fest,” for which we have two short news items: