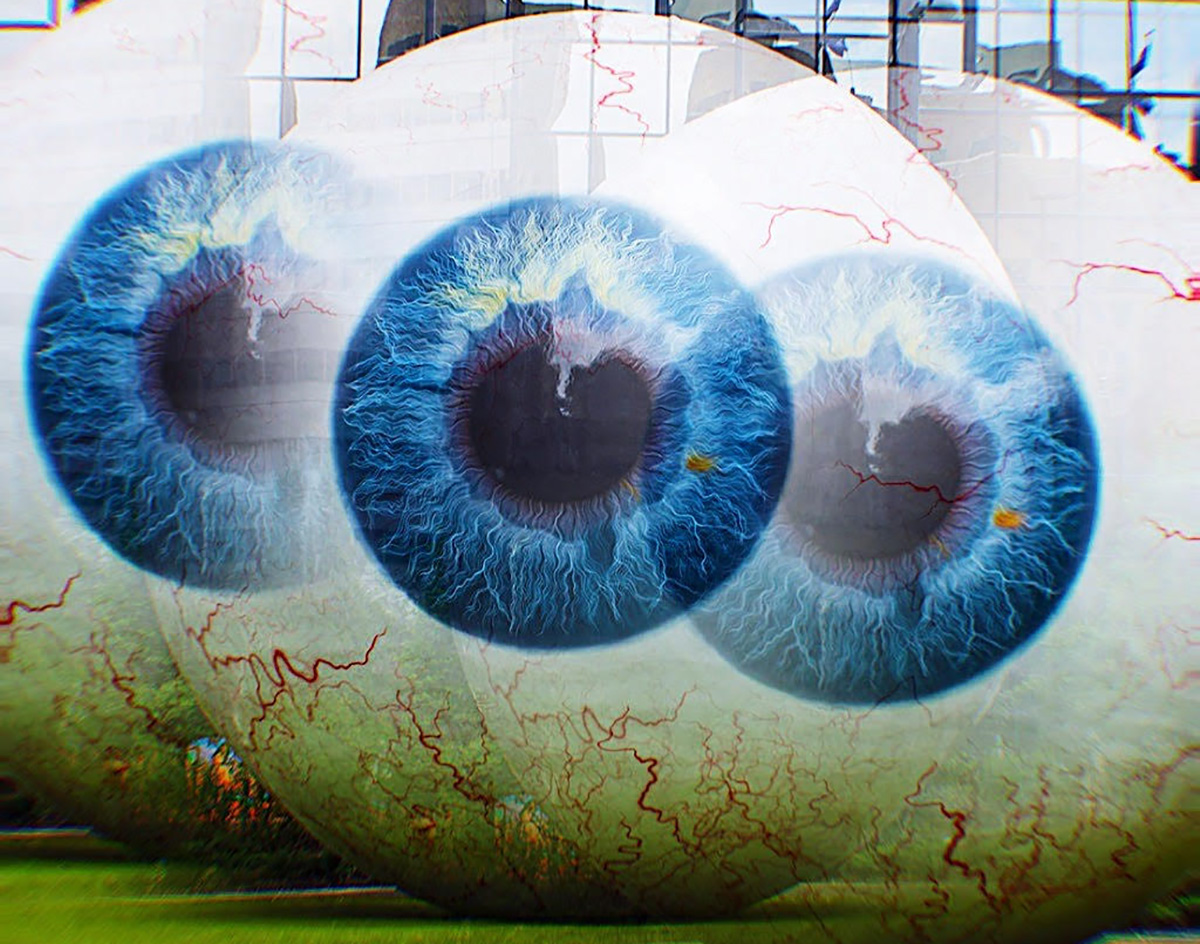 Our Editor’s Weekly Picks For Some Of The Best New Music From Dallas-Area Artists Include Songs From Ben Kweller, 10k.Caash, Selena Gomez And More.

It’s been kind of a crazy week in national music news, right? Morgan Wallen continued his quest in becoming the most insufferable person in music to TJ Osborne of Brothers Osborne becoming the first country musician to come out as gay while signed to a major label, and the untimely death of barrier-breaking transgender pop producer/singer Sophie.

Here at home things have been a little more tame: Post Malone will star in another Super Bowl commercialduring the big game on Sunday, and Selena Gomez dropped another Spanish-language single ahead of her new EP, Revelación. Gomez’s new undertaking — one she says she’s always wanted to explore — is so good, I had to include it here this week.

I also had to include the latest from one of my favorite rappers out of Dallas: S3nsi Molly. Her flow is airy, and her voice, which I can only describe as milky-smooth, is a kind of signature voice you don’t hear often in rap. “D&B” clocks in at barely over two minutes but is slick enough to run back more than once.

Pop-rock trio LoveHeist knows a thing or two about running it back, too. The band, formerly known as Northern National, rebranded itself last year when the pandemic left them with down time to consider their changing sound. Their debut single, “Ready To Go”, is an introspective anthem full of hearty guitar parts. “It’s about those moments in life that take you to your lowest of lows but overcoming those moments, making the best of them, and moving forward,” the band told KERA’s Art&Seek.

There are a few other first-timers on this week’s playlist, too. Don’t sleep on artists like Thaniabear, Neal Elliot McAlister or Bleu Santana of the rap collective Chroma.