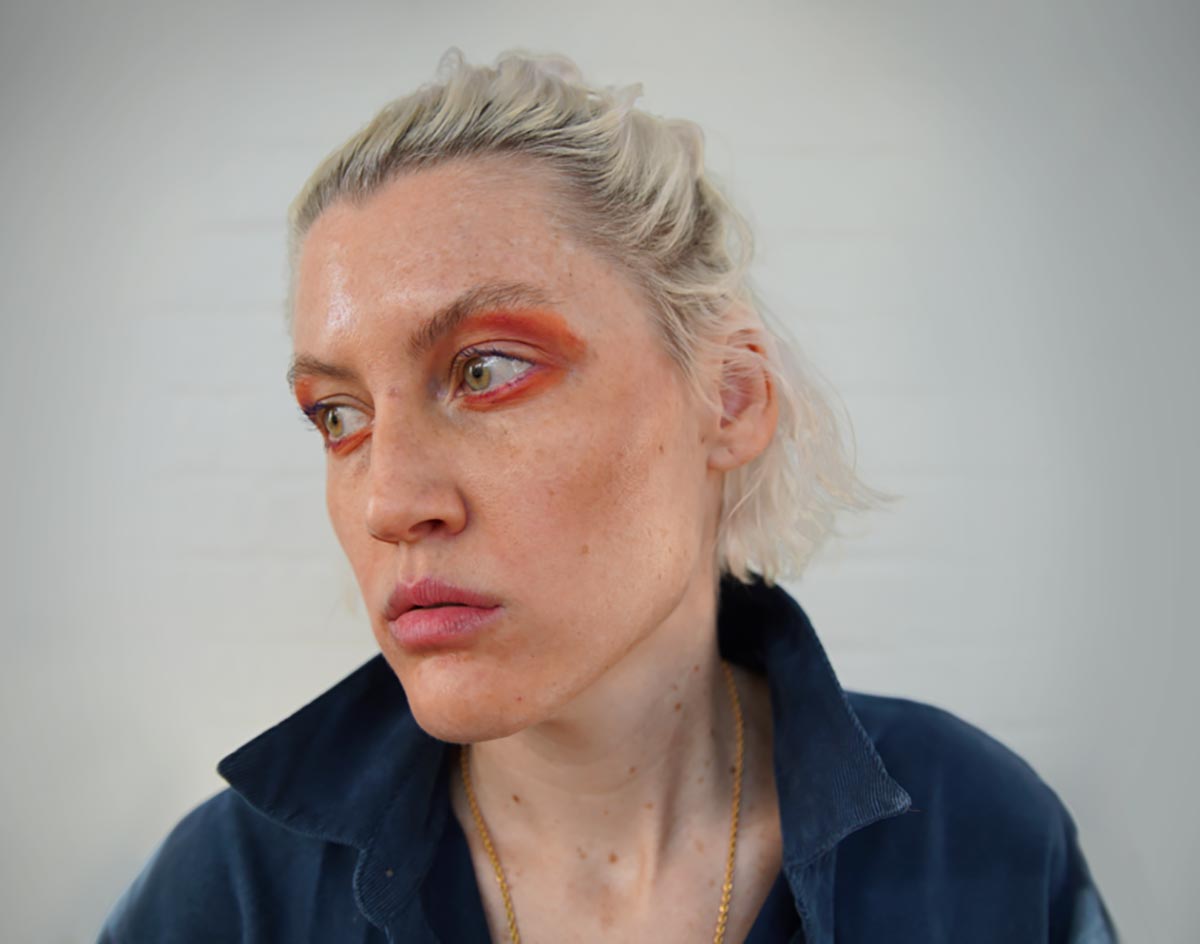 On A New Single That Shouts Out Two Of Hollywood’s Most Revered Actresses, The Beloved North Texas Performer Continues Pushing Her Artistry Forward.

Song Of The Day: Sarah Jaffe — “Frances McDormand, Catherine O’Hara”
RIYL: Waiting for Guffman
What else you should know: No matter how much she experiments with different styles and feels, Sarah Jaffe continues to show her roots as a great songwriter.

Whether she has an acoustic guitar in her hands, a bass in her hands or a notebook in front of an open ProTools session, it’s clear at this point: Some 15 years into the game now, the Denton-sprung North Texas music scene darling — who currently splits her time between Dallas and New York City — is gonna bring musical hooks with her tunes.

And, yes, you hear that on one of her just-released new single — a song called “Frances McDormand, Catherine O’Hara” that appears on her new The Championship EP. Working with longtime producer Aaron Kelley and drummer/producer Roberto Sanchez, the song is another step in the direction along the path Jaffe’s been on for a minute now.

“Once these songs were tracked, Rob and I hopped in the studio with magic producer Aaron Kelley,” Jaffe said in a press release announcing the release of the two-song collection that is The Championship. “I loved these two songs beforehand. But, once they left Aaron’s studio, I was obsessed. He just adds so much life to everything he works on. It was so rewarding to see these songs through with Rob and Aaron. We are a dream team.”

As far as the fruits of their labor, “Frances McDormand, Catherine O’Hara” is a low-key but bright pop tune. Centered around electronics, drums and synths, it finds Jaffe once again crafting an indelible tune: “You’re my all-time favorite” she repeats over the chorus for the mid-tempo song for a hook that’s easily stuck in listeners’ brains.

It’s nice to hear an artist get to experiment and grow, even though there are surely some people out there that would rather hear the older stuff more than the new stuff. Still, with this new release in tow, Jaffe is once again refusing to look too far backward, and is now slated to head out on a string of 2020-rescheduled dates nowhere near Texas with Torres.

Looked at over time, Jaffe’s body of work has always been about moving forward, really. And with The Championship, she’s once again taking another step forward.