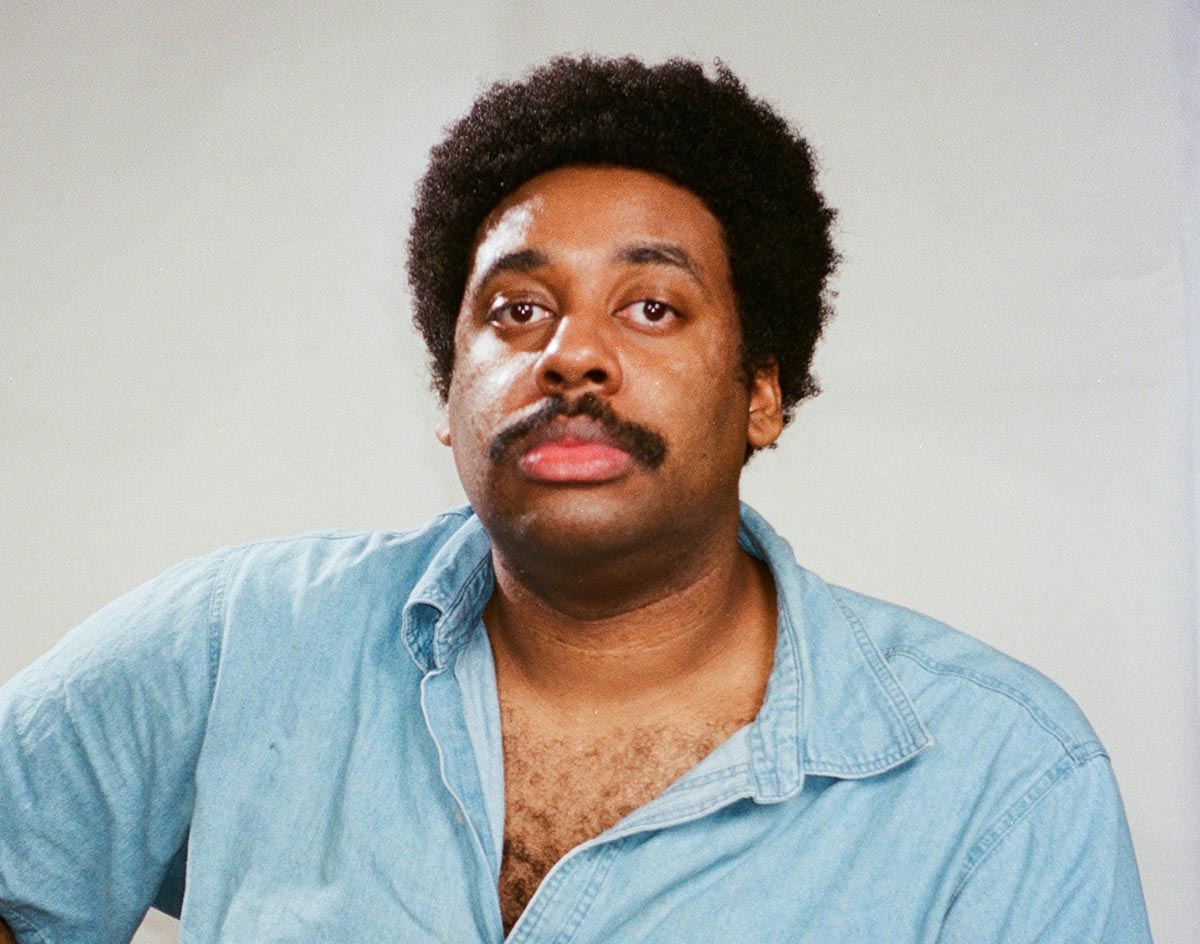 The Congenial And Prolific Dallas Rapper’s Latest Catchy Single Is A Feel-Good Anthem About Being Confident Enough To Accept And Face One’s True Feelings.

For the last few years, the congenial Dallas emcee has been one of the most consistent and prolific rap performers in the local scene, constantly blessing area audiences with clever and catchy bop after bop.

With pop, funk and even disco undertones to be heard across this under-three-minute hip-hop offering’s runtime, there’s a little something for everyone on Pretty Boy Aaron’s latest single — which, along with the fact that he’s earned such recognition over the years, is in part why the song was immediately added to Spotify’s New Music Friday playlist immediately upon its release.

An uplifting anthem about giving oneself the grace to feel however they feel, Pretty Boy Aaron himself said in a recent social post that “this song was made to play while you’re taking on the world and not letting anything get in your way.”

For audiences, it’s a nice bit of life reassurance packaged in euphoric vibes. But for Pretty Boy Aaron as an artist, it feels like more of a mission statement.

With additional new tracks set to release in the near future, “Delfino (Feel This Way)” feels less like a promise that Pretty Boy Aaron is going to take on the world, but more of an indication that he’s set to take over the world.

Here’s hoping, anyway. Lord knows this planet would be in a much better place if songs like this one were its soundtrack.