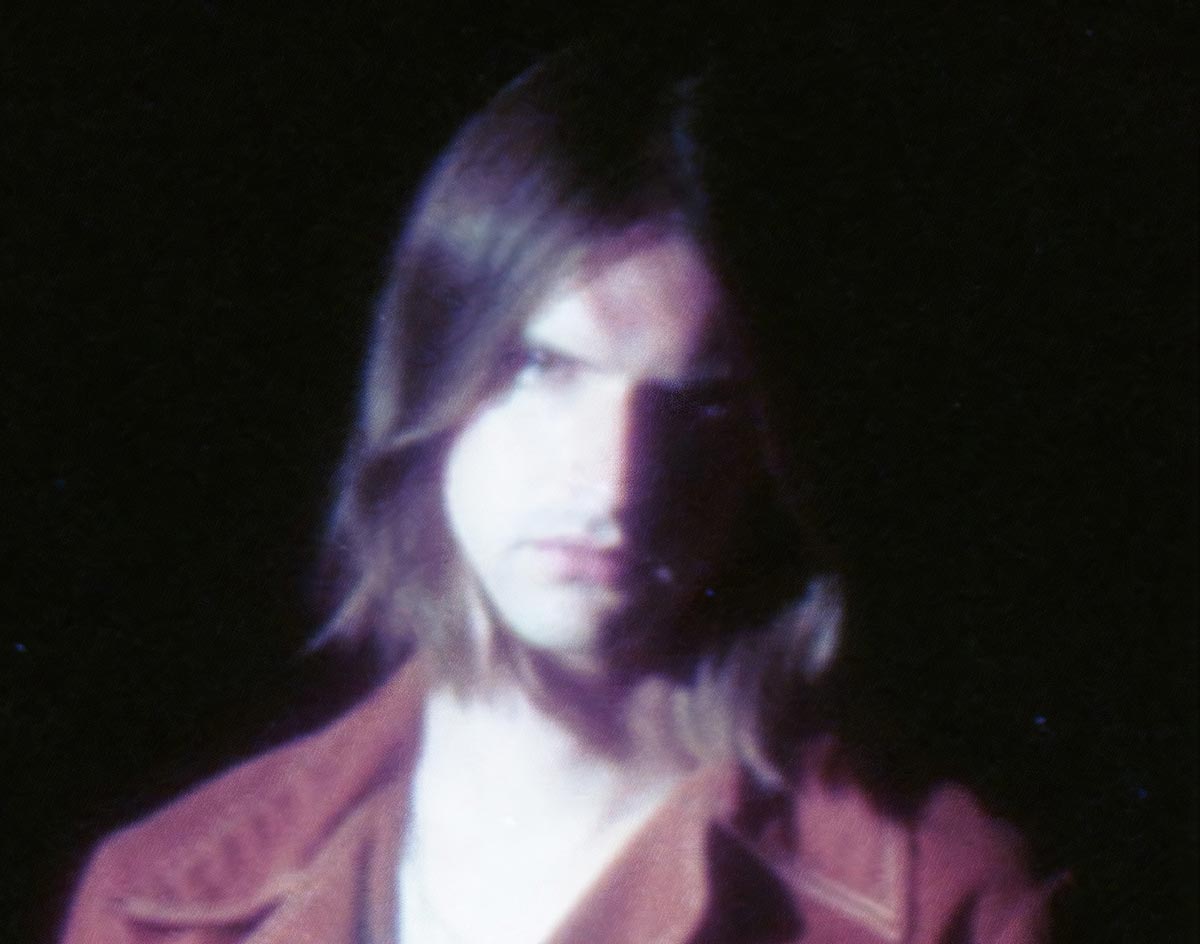 The Talented Fort Worth Singer-Songwriter Emerges From A Too-Long Release Hiatus With An Alluring Cover Of An Oft-Overlooked Marianne Faithfull Classic.

Jake Paleschic — “Guilt”
RIYL: going insane, but the memory remains
What else you should know: Fort Worth’s Jake Paleschic is about to unleash some new material into the world, and we’re honored to exclusively premiere his new single, which will be on streaming services on Friday, right here on Central Track today.

A cover of Barry Reynolds’ “Guilt”, which was first recorded by legendary vocalist Marianne Faithfull in 1979, the song finds Paleschic joined on the track by the vocal contributions of his sister-in-law Cierra DelRosso. Recorded at Fort Worth’s Niles City Sound with producer Joel Raif, the song also features the drum work of Jordan Richardson (Son of Stan), who also mastered the track.

Faithfull might be best-known to many these days for the golden rasp she provided the Metallica track “The Memory Remains”, but she had a long career before Lars Ulrich called her up to sing on Reload. Faithfull’s version of “Guilt” arrived on her 1979 LP Broken English, which is acclaimed for its reggae-tinged, explicit screed “Why’d Ya Do It?” about a lover’s infidelity. “Guilt” is a little overshadowed because of that track, which chould work in Paleschic’s advantage as he asks audiences to reconsider the tune.

Paleschic’s version is a full minute shorter than Faithfull’s take as it’s a little faster. It mostly keeps the instrumentation sparse and retains the feel of Faithfull’s version, though, with the lyrics very much in focus within the mix. Dealing with guilt of all kinds things — from murder to love to theft — Paleschic nails the sentiment with his vocals.

While we North Texans will not have cooler weather until November, it’s also technically fall around these parts, and this tune deserves placement on an autumn-centric playlist you might be itching to craft as the temperatures begin to drop.

It’s frankly been far too long — a few years at this point – since we heard much from the talented Paleschic. And it’s great to have him back in our eardrums with this track, and with the rest of the songs that he promises are on the way soon too.