Song Of The Day: Post Malone Ft. The Weeknd — “One Right Now” 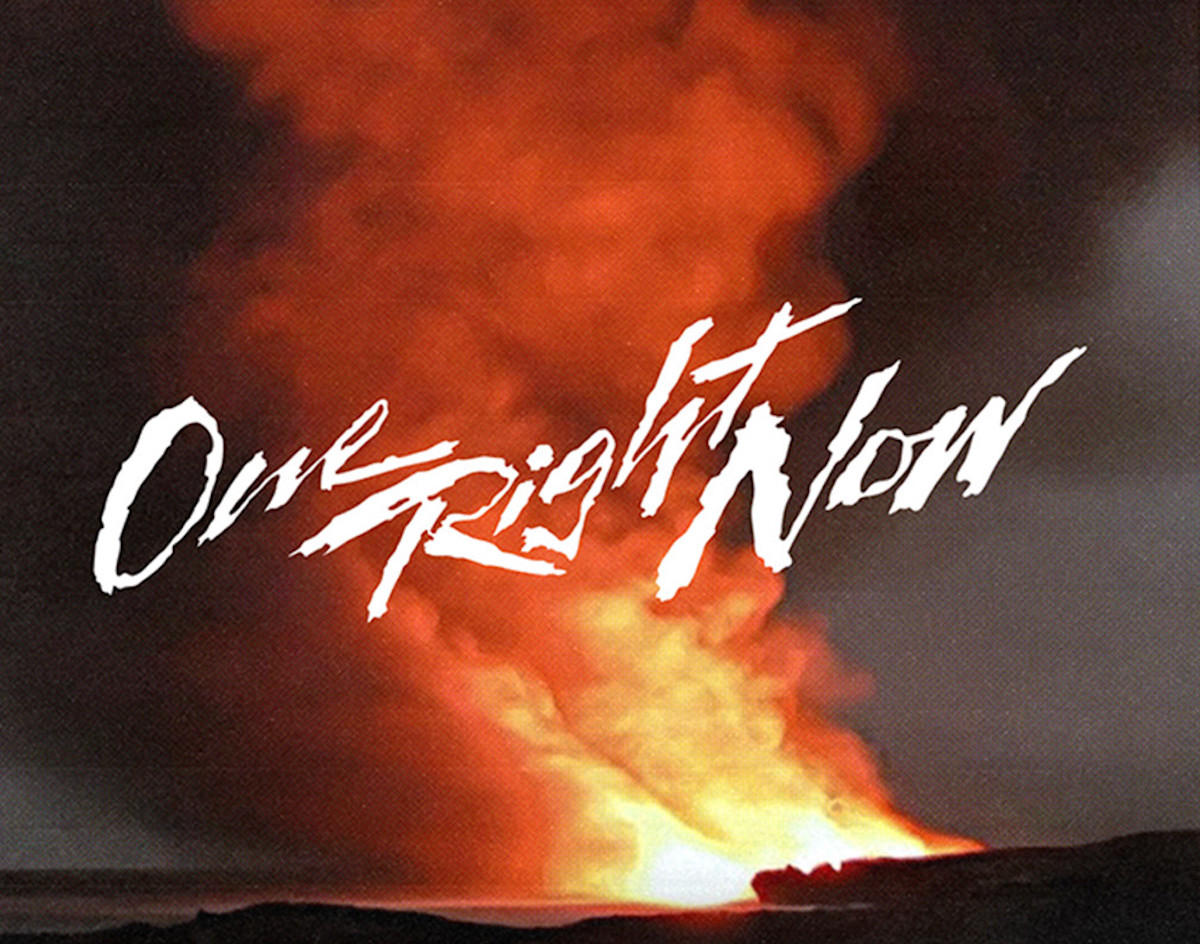 Months After Its Release, This Heartbreak Anthem Single Is Still High On The Charts. Come On, It’s The Weeknd and Post Malone Together.

Post Malone/The Weeknd — “One Right Now”
RIYL: Confidence boost with a side of pettiness
What else you should know: Released on Nov. 5, this single from a hip-hop/pop match made in heaven is still ranked in the top 30 on Billboard’s “The Hot 100’’ two months after release.

We kicked off Sagittarius SZN with an installment of Dallastrology inspired by the video of today’s track, but here we are, nearly two solar seasons later, and “One Right Now” by Grapevine’s own is still making radio waves. So, we’re coming back around and giving this song the attention it deserves.

Only a few seconds into the single, it’s evident that this was meant for the broken-hearted who are desperately attempting to get over a past lover. And even more so for those who had the dreaded messy breakup.

Apart from the jaw-dropping chorus that brutally states what we are all afraid to say to our exes, it is the details of the second chorus that makes this track worthy of staying on repeat.

“You’re a stain in my legacy/ We can’t be friends, can’t be family/ You probably fuck all my enemies/ I can’t let you be next to me.” Let it be known a large amount of emotion and anger went into the cumulation of this song, and we should all sit back and appreciate personal relativity.

If you find yourself attempting to get over someone who was not good enough for you, but you are not fully past it quite yet (We all have at least one, it’s alright to admit it), “One Right Now” is the track to play at full volume unapologetically.