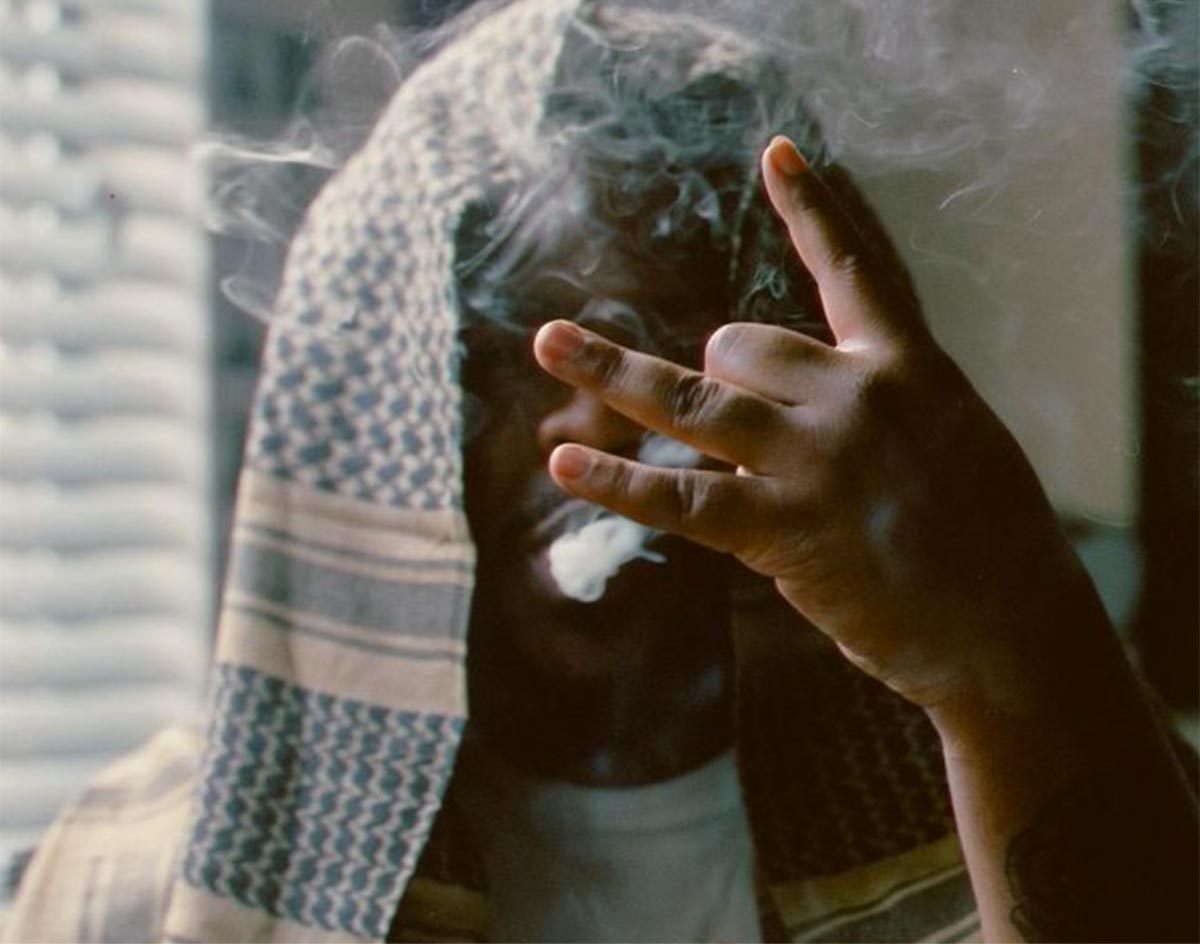 The Dallas Rapper’s New Single And EP Take A Look Inside His Personal Life As A Dallas Hip-Hop Artist Trying To Make A Name For Himself In A Crowded Scene.

P$O Kwama feat. Jay Luse, Dandii Sun, Rodney Blu and EBO — “Night in Dallas”
RIYL: drop top car rides through Downtown Dallas
What else you should know: Though he was born and raised in Bed-Stuy, Brooklyn, P$O Kwama falls nothing short of being an all-star Dallas rapper these days.

In September, he dropped StepSons, an EP the rapper says “speaks on every human emotion he has dealt with” since April of this year. Consider it a P$O journal, if you will. Throughout the release, he speaks on themes of keeping it real, love, lust and going through the motions. It’s a revealing collection.

But what does the first part of his performance name — P$O — even mean? “Player Shit Only,” as Kwama reminds listeners throughout the EP, which also features other prominent rappers and producers in the Dallas scene, including P$O Meoki, Capshun, Graham Malice, Cush With a C, Kato Geechi and Brionne.

In the intro to the opening “P$O Who?” track, Brionne even pokes fun at Kwama and Meoki’s names, along with the fact that they both aren’t originally from Dallas. Asks the prominent emcee of her counterparts: “How the fuck they gon’ rep the city?”

It’s a fair question, but Dallas is where Kwama started his hip-hop career. As a teen new to the city, Kwama began performing at local shows around the city upon finding his true calling in hip-hop music. He remembers growing fascinated with rhythm since he was a child, and even picked up dancing for a while after being inspired by tap dancer Savion Glover in a Coca-Cola commercial.

Those interests all came together here in his adopted hometown — a city Kwama proudly reps Dallas, especially when it comes to the nighttime vibes around here.

In the StepSons cut “Night in Dallas,” though, he makes it clear that he doesn’t mean the bar or clubs. More than anything, the song is about where he goes after leaving the hotspots while looking to avoid the dreadful Dallas dating scene. As he raps in the song, “Baby, it’s O.K./I’ll be on my way/ Drop top in the rain/ Can you feel my pain?”

The number of other locals joining him on the track also bring a little truth to their own perspectives shared on what it’s like to be a young creative in this city, with Dandii Sun offering up the painfully true lines “How come after six weeks we act like strangers?” and relatable “I got accustomed to the acoustics of the rain” after a lonely night.

One thing is clear: One can take many different paths along the way, but at some point, we all revel in the same Dallas experience.